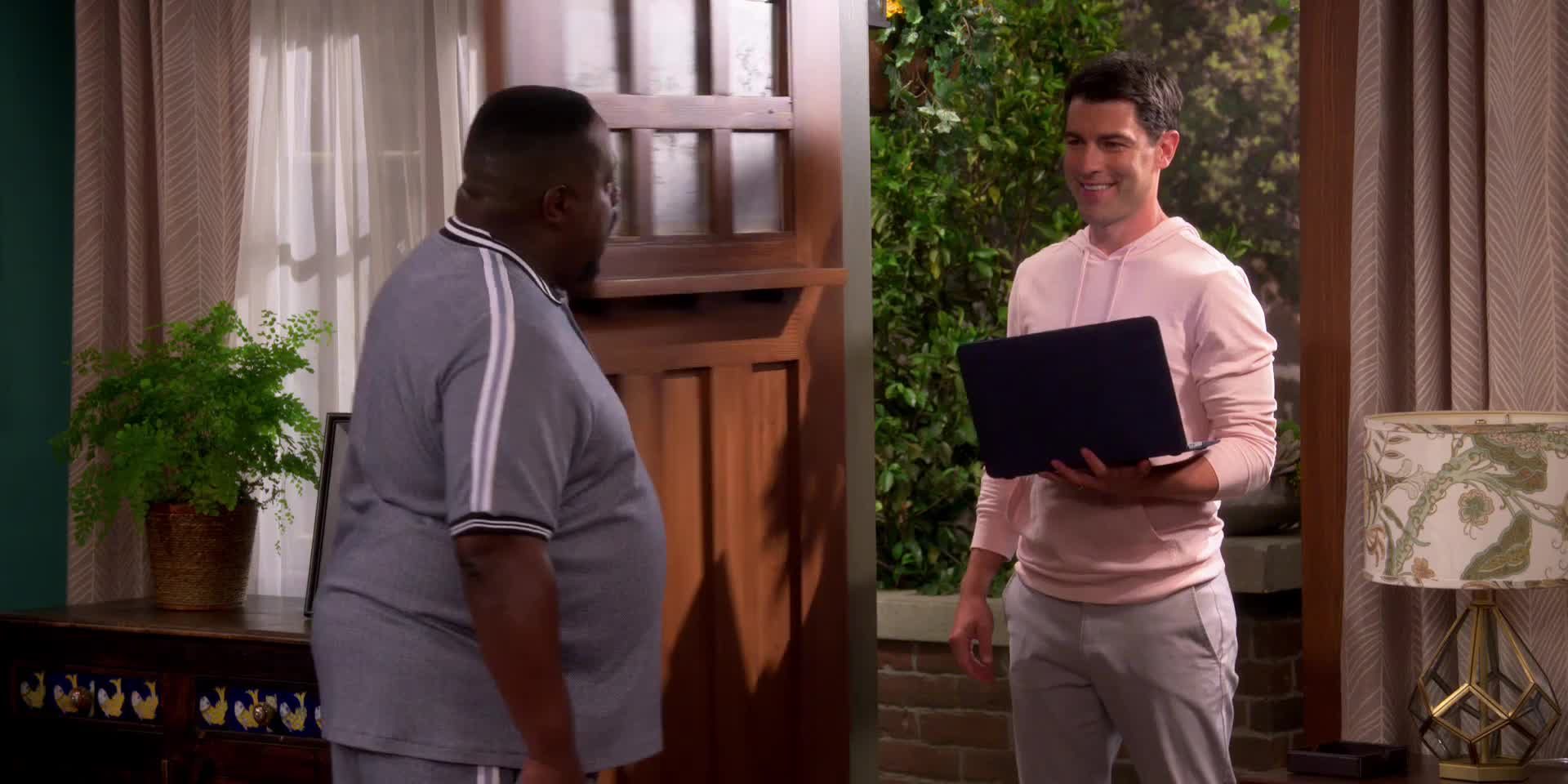 The cultural appeal of ‘The Neighborhood’ has made the sitcom one of the most popular shows on television. The show’s third season finale once again proves that while the inhabitants of the Pasadena neighborhood might appear tough on the outside, they are actually really soft and sweet. The adorable Dave and Gemma once again warm Calvin’s heart and also receive some exciting news in the process.

In the episode, Calvin and Dave take the ashes of Calvin’s late father on a fishing trip. However, when Dave’s goofiness ends up causing an accident with the urn, he and Calvin have an argument. Meanwhile, Gemma and the others prepare a surprise for Calvin, who reconciles with Dave. The season ends with Gemma telling Dave that she is pregnant.

Naturally, with such a revelation, fans must be expecting some changes around the Johnson household. If you are excited to find out what direction life takes Dave, Gemma, and Calvin in the new season, we’ve got you covered! Here are all the essential details you need to know before watching ‘The Neighborhood’ season 4 episode 1!

‘The Neighborhood’ season 4 episode 1 is slated to debut on September 20, 2021, at 8 pm ET, on CBS. The family-friendly comedy’s fourth season will air new half-hour episodes in the same timeslot every week on Mondays.

Where to Watch The Neighborhood Season 4 Episode 1 Online?

Cable users can enjoy ‘The Neighborhood’ season 4 episode 1 on TV by tuning in to CBS at the date and time mentioned above. You can also stream the new episode online with the help of CBS’ official website or on Paramount+ sometime after its television broadcast. If you are a cord-cutter, you can catch the upcoming episode on any of the live TV streaming and VOD platforms such as DirecTV, YouTube TV, iTunes, Vudu, Google Play, YouTube, FuboTV, Amazon Prime, Hulu Live TV, Spectrum, and Xfinity.

The fourth season premiere is titled ‘Welcome to the Family’ and will depict Dave making a startling discovery. Dave might try to do a little research about his family background and genealogy, which could lead to a shocking discovery about his and Calvin’s relationship. It might turn out that Dave and Calvin are actually cousins.

The revelation could bring about a major change in the personality and outlooks of Dave and Calvin, while the dynamics between their families are also likely to change. However, it could be revealed that Dave misinterpreted some information, and he is not related to Calvin by blood at all. Here’s a promo for season 4 episode 1!

The Neighborhood Season 4 Episode 1 Cast: Who is in it?