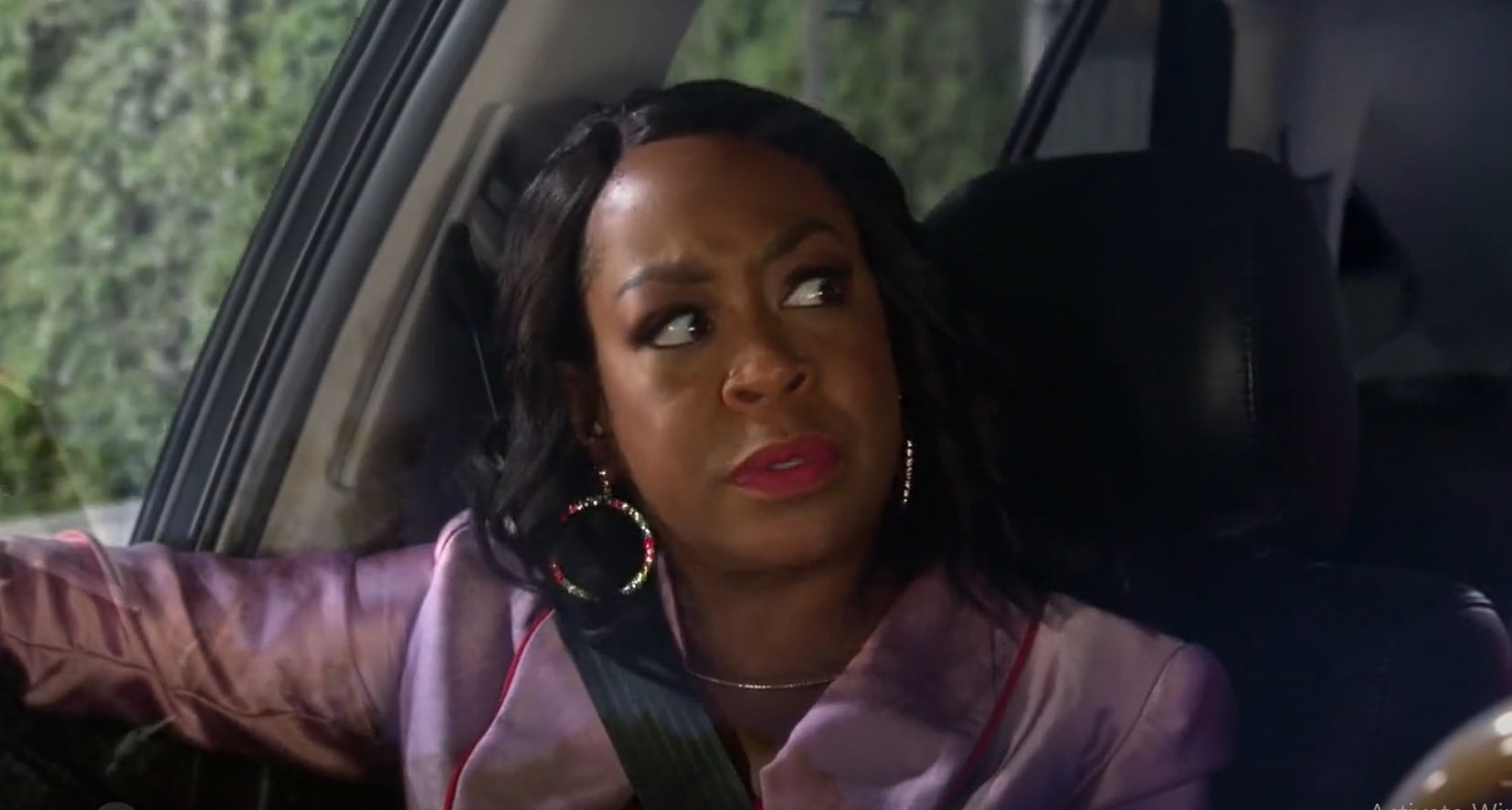 In the third episode of ‘The Neighborhood’ season 4, Gemma hires Alexis, a new teacher at her school. However, Tina is skeptical of Alexis’ true intentions despite her easy-going and sunny personality. To determine whether Alexis is speaking the truth, they all invite her for dinner, where they would check if she is actually a Black woman. To know more about the latest episode, feel free to refer to the recap. Now, we have shared all about ‘The Neighborhood’ season 4 episode 4 here!

‘The Neighborhood’ season 4 episode 4 is slated to premiere on October 11, 2021, at 8 pm ET on CBS. The current season airs new half-hour episodes in the same timeslot every week on Mondays.

Where to Watch The Neighborhood Season 4 Episode 4 Online?

Cable users can enjoy ‘The Neighborhood’ season 4 episode 4 on TV by tuning in to CBS at the date and time mentioned above. You can also stream the new episode online with the help of CBS’ official website or on Paramount+ sometime after its television broadcast. If you are a cord-cutter, you can catch the upcoming episode on any of the live TV streaming and VOD platforms such as DirecTV, YouTube TV, iTunes, Vudu, Google Play, YouTube, FuboTV, Amazon Prime Video, Hulu Live TV, Spectrum, and Xfinity.

The fourth episode, titled ‘Welcome To The Porch Pirate,’ will be an emotional journey for Dave and Gemma as they come to terms with a terrible loss. Gemma will end up having a miscarriage, leaving the pair inconsolably devastated. During times of such harrowing lows, a presence next door or nearby could sometimes work wonders. Hence, Calvin and Tina will extend their unwavering support to the couple while recalling a similar instance from the past. Here’s a promo you can watch!

In the third episode, titled ‘Welcome To The Sister From Another Mister,’ Gemma introduces Alexis, who has been recruited for a teaching job at the school. The profile requires her to be African American as part of a professional aid organized by the establishment. So when Alexis enters, Tina begins to wonder if she really is who she claims to be. Alexis is friendly, witty, and formidable! However, something about her doesn’t sit right with Tina, so they all invite her for dinner in order to ascertain what her true identity is.

Alexis passes the test but is devastated at discovering the real reason she was invited. Therefore, Tina and Gemma try to make it up to her over a lunch gathering. On the way, they are pulled over by the cops, at which Alexis loses her composure, blurting out things that reveal she is a White woman pretending to be Black (a term known as “Blackfishing”). As a result, the school rejects her. In the meantime, Dave and Calvin meet with the Mayor to stop the community baseball field from being transformed into a Starbucks outlet.

Although the Mayor is reluctant at first, he agrees to approach the City Council after listening to Calvin’s impressive proposition. So the men, including Malcolm and Marty, begin to renovate the entire field, but the former feels uncomfortable bringing his old haunt back. Later, Calvin persuades Malcolm to take a shot, and sure enough, he changes his mind as he ends up scoring “the neighborhood” version of a home run, leaving the new kids bedazzled!