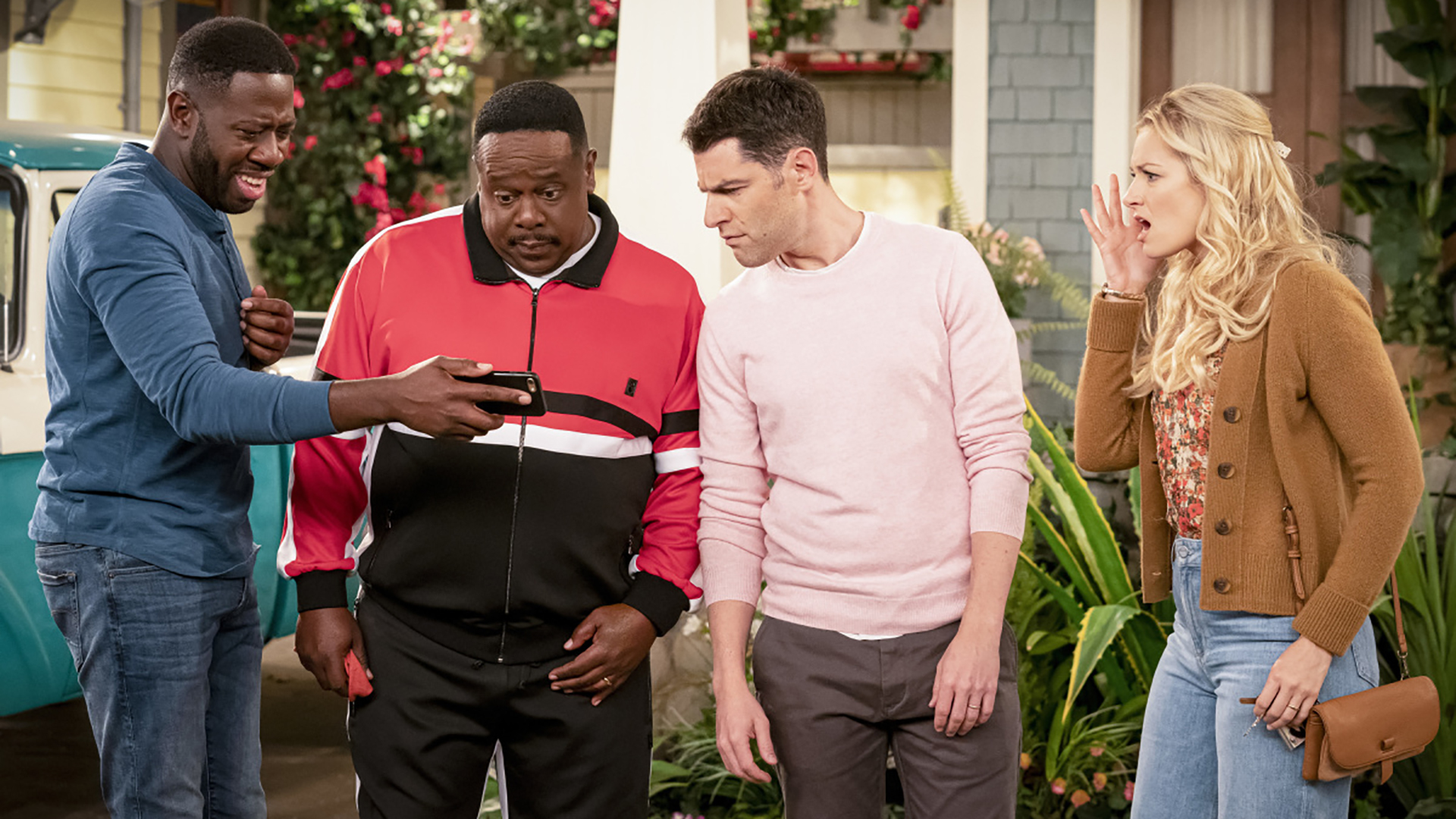 Episode 7 of ‘The Neighborhood’ season 4 follows Calvin as he bumps into someone important in his life. However, his moment of happiness turns into a well of sadness when he realizes something repulsive about the character. On the other hand, Dave contemplates his views on love but changes his mind swiftly after a certain revelation hits him. The important events of the latest episode have been outlined in the recap. Now, you can take a look at what we know about episode 8!

Instead of next week, ‘The Neighborhood’ season 4 episode 8 will release on November 29, 2021, at 8 pm ET on CBS. The fourth season airs new half-hour episodes in the same timeslot every week on Mondays.

Where to Watch The Neighborhood Season 4 Episode 8 Online?

Cable users can enjoy ‘The Neighborhood’ season 4 episode 8 on TV by tuning in to CBS at the date and time mentioned above. You can also stream the fifth episode online with the help of CBS’ official website or on Paramount+ sometime after its television broadcast. If you are a cord-cutter, you can catch the upcoming episode on any of the live TV streaming and VOD platforms such as DirecTV, YouTube TV, iTunes, Vudu, Google Play, YouTube, FuboTV, Amazon Prime Video, Hulu Live TV, Spectrum, and Xfinity.

‘The Neighborhood’ season 4 episode 8 is titled ‘Welcome To The Family Business.’ We can expect to see Tina struggling to keep up with her family business. The reason for that might be her rapidly growing baking business which could stop her from giving adequate attention to her job at Calvin’s auto shop. If things don’t change, Calvin might be compelled to fire his own wife. Lastly, Malcolm will not want to break up with his girlfriend when he realizes that her son is important for their youth baseball team to flourish.

Episode 7, titled ‘Welcome To The Ex-Files,’ is a tension-filled episode for Calvin and Tina. He is a huge fan of sports in general, so when he meets NFL legend Jerome “The Bus” Bettis, his happiness is out of bounds. He shares his joy with his wife Tina, but as their conversation stretches, he realizes that the man might have a past he does not approve of. On top of that, it has something to do with Tina! It turns out that the Hall of Fame football player shares a romantic history with Tina.

The idea of his idol being involved with his wife takes a toll on his emotions, and things tense up for a while. However, they clearly love each other despite challenges that pop up every now and then. So Calvin and Tina make up at the end of the day. Meanwhile, Dave also contemplates his ideals on romance and how it fits into life. In the process, he learns something shocking that completely upends his take on love. He is then forced to deal with the fallout that results from his revelation.