The Neighborhood Season 4: Everything We Know 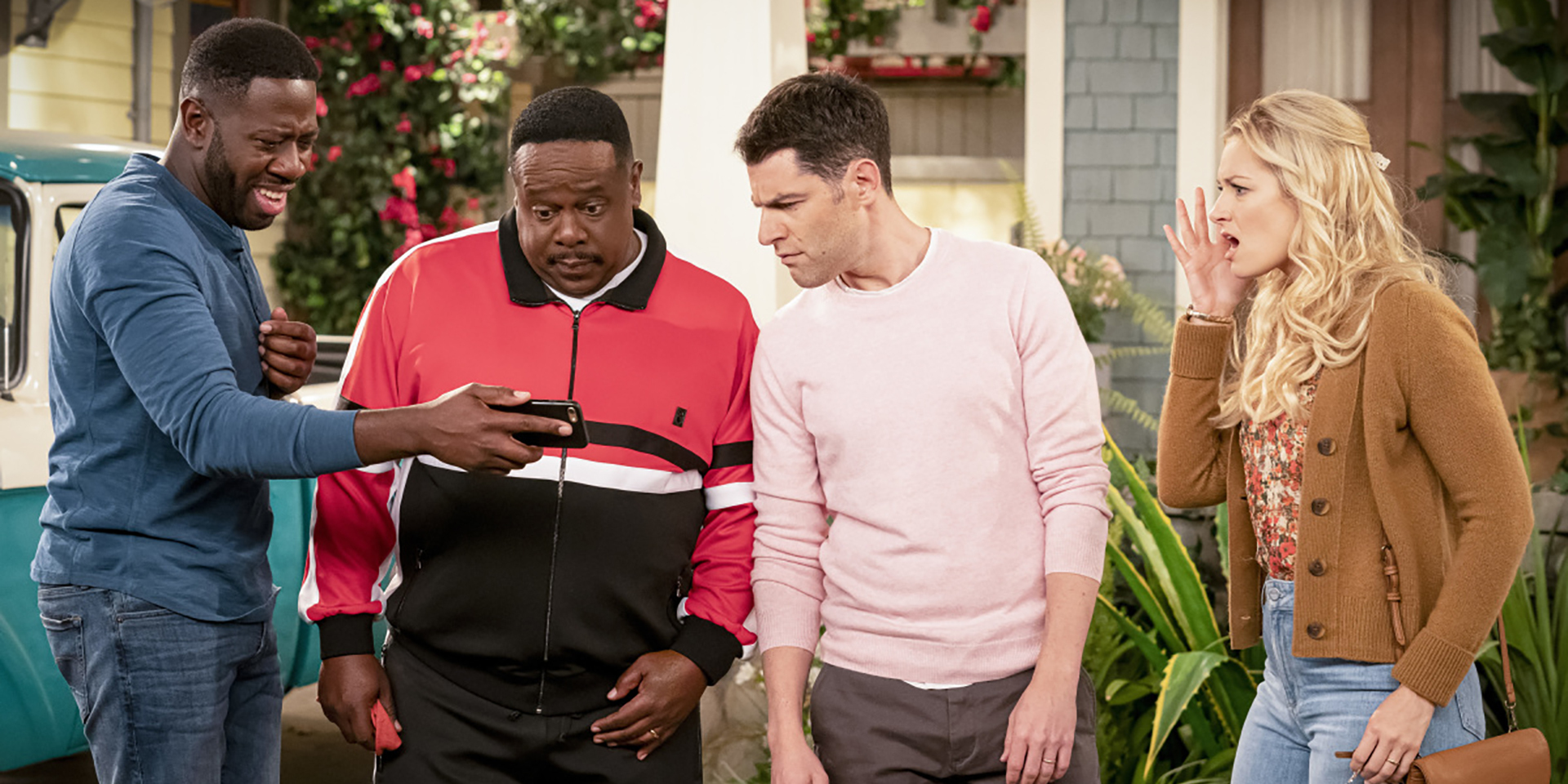 Created by Jim Reynolds, ‘The Neighborhood’ is a sitcom that originally released on October 1, 2018. It follows the Johnsons who move to Pasadena, California, and their relationship with their new neighbors, the Butler family. When Calvin Butler hears about the Johnsons, he is excited to welcome another supposed black family into their predominantly African-American neighborhood. But much to his disappointment, the Johnsons are nothing like he had imagined them to be; to begin with, they are a white family from the Midwest.

The comedy series taps on sensitive nerves as it is centered around race and culture. Many critics slammed the show for being unfunny and unable to cash on the comedy that could have been derived from the interesting characters. Although well-intended, some viewers felt that the series suffers because of its writing and its tendency to slip into stereotypical tropes. Despite these factors, the show has amassed a massive fan following who love ‘The Neighborhood’ for its light-hearted comedy that subtly touches upon current social issues. Moreover, the fans thoroughly enjoy the onscreen equation between Cedric the Entertainer (Calvin Butler) and Max Greenfield (Dave Johnson). Are you wondering if there will be a season 4? We’ve got your back!

‘The Neighborhood’ season 3 premiered on November 16, 2020, on CBS, with the season winding up on May 17, 2021. The third season comprises 18 episodes with a running time of about 22 minutes each. With regard to the fourth season, we have great news for the fans! On February 17, 2021, the show got an early renewal for season 4, months ahead of the third season’s finale.

Accounting for the fact that it the second most-watched comedy on CBS after ‘Young Sheldon,’ it was only a matter of time before the network ordered another installment. CBS announced the renewal of the fourth season along with season 3 of ‘Bob Hearts Abishola.’ In a statement, Thom Sherman, Senior EVP Programming at CBS Entertainment, said, “’The Neighborhood’ and ‘Bob Hearts Abishola’ masterfully blend humor with relatable and culturally relevant storylines, and are tremendous, successful Monday night anchors.”

Here's the actual moment the cast of #TheNeighborhood found out the amazing news you're finding out RIGHT NOW— The Neighborhood is officially coming back for SEASON 4! 🎉 pic.twitter.com/bcWUHh8NM9

The show is expected to return with its fourth outing in the 2021-2022 broadcast season. The third season was delayed due to the pandemic, which may no longer pose a threat to the production schedule for season 4. However, there may be delays as the team needs to get things in order, following the showrunner Jim Reynolds’s resignation. It has been reported that Reynolds stepped down after the studio received complaints against him regarding race-related issues. Typically, the series releases a new season between September and November; therefore, we can expect ‘The Neighborhood’ season 4 to release sometime in Fall 2021.

The Neighborhood Season 4 Cast: Who can be in it?

Max Greenfield and Beth Behrs play Dave and Gemma Johnson, who are parents to Hank Greenspan’s Grover. Cedric the Entertainer portrays Calvin Butler, and Tichina Arnold essays the role of Calvin’s wife, Tina Butler. Sheaun McKinney and Marcel Spears appear in the sitcom as Calvin and Tina’s sons, Malcolm and Marty, respectively. Most of these main cast members are likely to reprise their roles in season 4.

We see Malik S. (Trey), Earthquake (Que), Gary Anthony Williams (Ernie), and Sloan Robinson (Old Miss Kim) in recurring roles. So, we may continue to see them in the upcoming season as well. The show also introduces a host of guest stars each season, so we can expect to see several fresh faces when the show returns for its fourth run.

The Neighborhood Season 4 Plot: What can it be About?

Towards the end of the third season, we see that Gemma wants to have another child, although Dave is not at all on the same page as her. He tries everything to make her see how hard it would be to care for a baby, but she refuses to budge. On the other hand, Tina starts worrying about Marty’s dating life and wonders if she will ever get the opportunity to be a grandma since her sons are nowhere close to having kids of their own.

In the fourth season, we will see how the Johnsons are doing after the epic change in their lives in the season 3 finale. Since Calvin and Dave are closer than they have ever been, we can look forward to more shenanigans from the duo. Tina and Gemma are also friends and do their own things. Therefore, the fans have much to look forward to as the Johnsons and Butlers continue their neighborly adventures.