The Nevers Season 1 Episode 2: What to Expect? 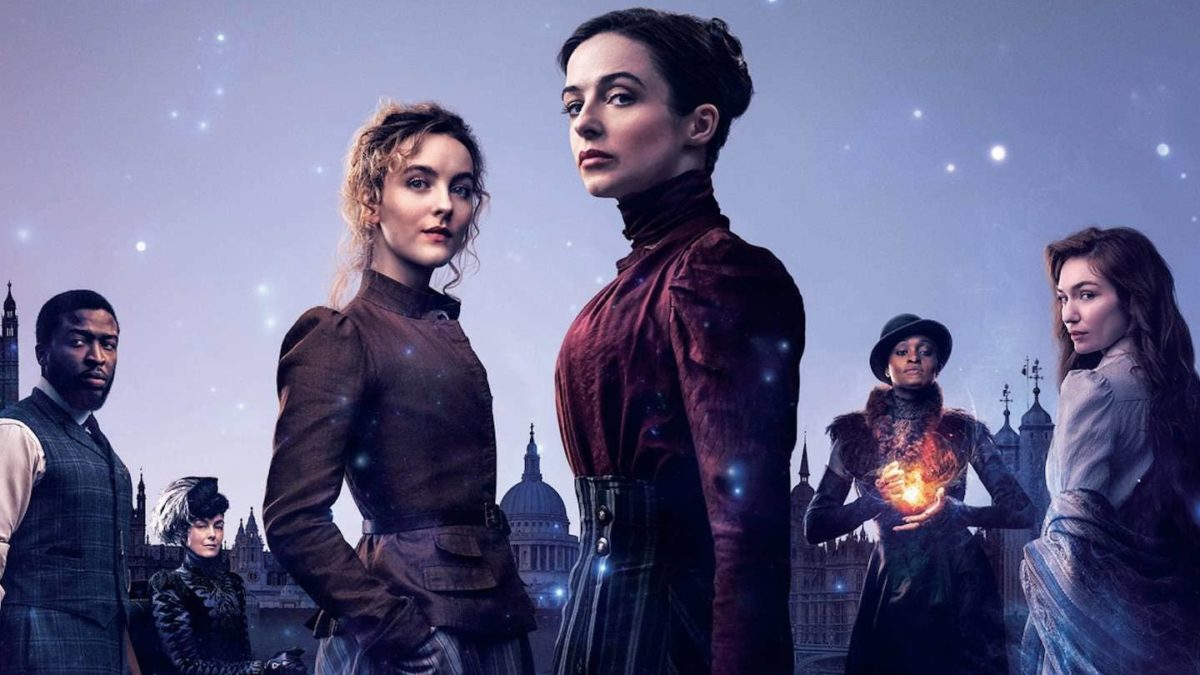 ‘The Nevers’ is a historical steampunk science fiction series set in the Victorian period. It revolves around a group of people who gain various abilities after a mysterious spaceship appears in the London sky on a day in August 1896. The pilot episode of the unique fantasy drama series focuses on introducing its large cast of characters and briefly demonstrating who they essentially are. The show premiered on April 11, 2021 with an episode titled ‘Touched.’ Here is everything you need to know about ‘The Nevers’ episode 2.

‘The Nevers’ season 1 episode 2 is set to release on April 18, 2021, at 9 pm ET on HBO. The episode will be simultaneously made available on HBO Latino and HBO Max. The first season is split into two halves – Part 1 has 6 episodes, which will air weekly on Sundays, while Part 2, also comprising 6 episodes, is set to premiere at a later date. All 6 episodes of ‘The Nevers’ season 1 part 1 will become available for viewing on Sky Atlantic and Now TV on May 17, 2021.

Where to Stream The Nevers Episode 2 Online?

As mentioned above, ‘The Nevers’ episode 2 is slated to premiere on HBO and HBO Max simultaneously. The episode will also be available on DirecTV on the same day. Canadian viewers can watch the episode with a subscription to the OTT platform Crave on the same day it airs in the US. Binge subscribers can catch the episode in Australia as it premieres on the platform on April 19. The first 6 episodes will start streaming on Now TV on May 17, 2021.

The pilot episode of ‘The Nevers’ sets up many diverging plot points that will likely be covered in the rest of the season. It also enlightens the viewers about the arrival of the spaceship and how the Touched have received their powers. Episode 2, titled ‘Exposure,’ might make use of flashback scenes to showcase what happens immediately after they begin to find out about their powers. Maladie and maybe Amalia seem to be the only two people who remember everything that happened to them on that fateful day.

The episode might showcase how that played a part in their metamorphoses to what they are now. The exact relationship between Detective Frank Mundi and Mary, the girl kidnapped by Maladie and her gang, might also be revealed in episode 2. We might also learn what they want from Mary. The pilot gives some hints on what transpires at Hugo’s exclusive gentleman’s club, The Ferryman. It appears that Mundi arranges the girls for the club that is frequented by some of the wealthiest and most influential members of British society.

In a strange chain of events, Hugo takes photos of them in compromised states and uses them to extort money. The second episode might shed more light on the scheme concocted by Hugo and Mundi by showing some of their victims. Augie might go to the club to keep his promise to Hugo to attend the opera. Episode 1 also depicts a group of hooded and bandaged men who tries to abduct a Touched girl, but Amalia and Penance foil their plan.

Episode 2 might reveal more information about them and their maniacal leader, who conducts barbaric experiments on the Touched. Faith seems to be a major theme in the story; both the protagonists and antagonists feel that God was involved in their transformation. This notion might be further explored through the perspectives of various characters in the next episode.