The Nevers Episode 3: What to Expect? 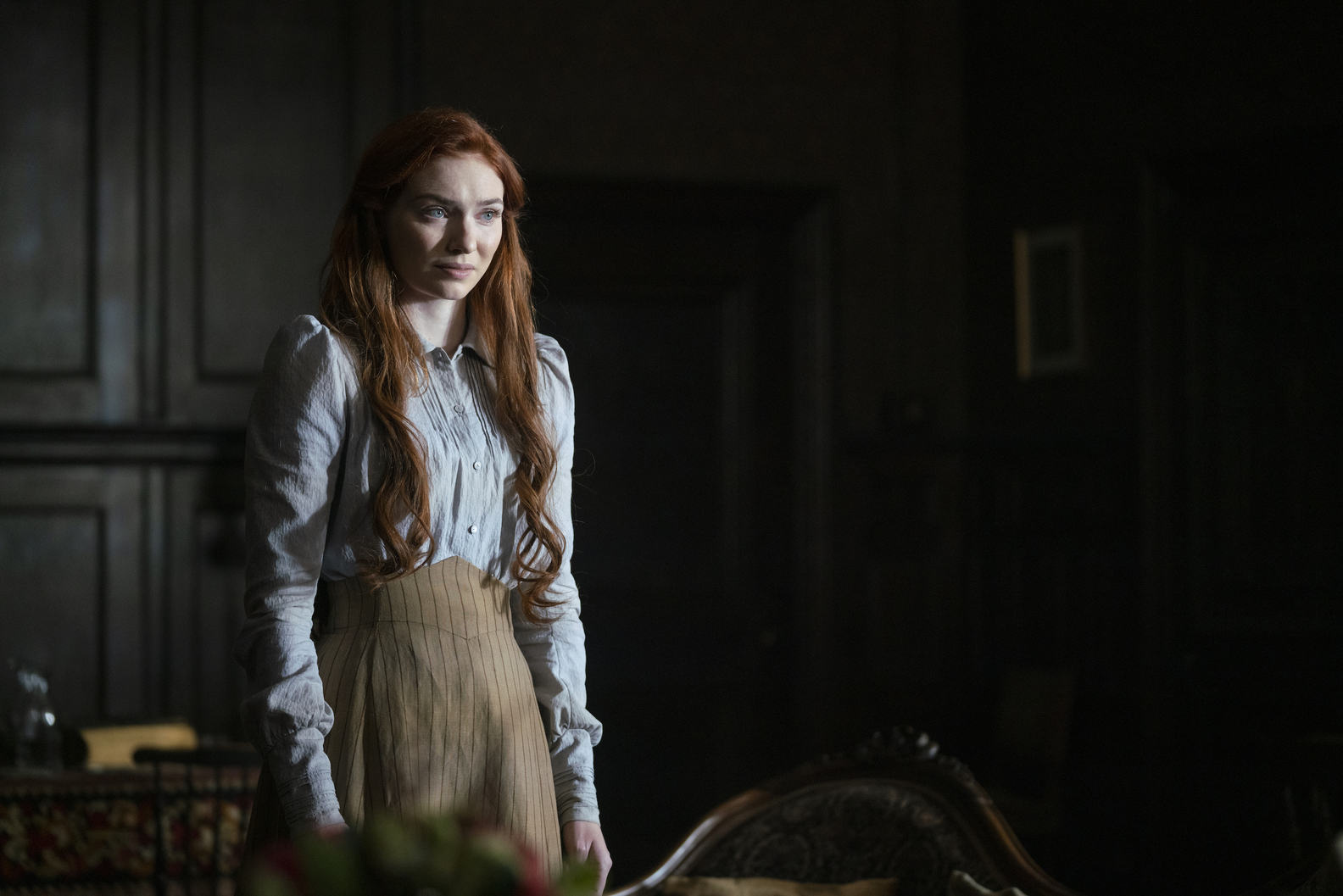 ‘The Nevers’ is a steampunk science fiction series that tells the story of a group of people in Victorian London, mostly women, who develop incredible abilities or “turns” after a mysterious ship brimming with yet-to-be-explained energy appears in the sky. Three years go by, and the Touched are dreaded by others. The hate and prejudice they receive are only augmented by the actions of the Touched serial killer Maladie.

In episode 2, the motives and intentions of each of the main characters, including Amalia, Penance, Lavinia, Auggie, Mundi, Hugo, and Maladie, are thoroughly explored. We learn that Lavinia’s intention of funding the orphanage is not as benevolent as we were led to believe. The series premiered on April 11, 2021. Here is everything you need to know about ‘The Nevers’ episode 3.

‘The Nevers’ season 1 episode 3 is set to release on April 25, 2021, at 9 pm ET on HBO. The episode will be simultaneously made available on HBO Latino and HBO Max. The first season is split into two halves – Part 1 has 6 episodes, which will air weekly on Sundays, while Part 2, also comprising 6 episodes, is set to premiere at a later date. All 6 episodes of ‘The Nevers’ season 1 part 1 will become available for viewing on Sky Atlantic and Now TV on May 17, 2021.

Where to Stream The Nevers Episode 3 Online?

As mentioned above, ‘The Nevers’ episode 3 is slated to premiere on HBO and HBO Max simultaneously. Viewers can catch the episode on DirecTV on the same day. Canadian viewers can watch the episode with a subscription to the OTT platform Crave on the same day it airs in the US. The episode will be available on-demand on the HBO website and for Binge subscribers in Australia on April 26.  The first 6 episodes will start streaming on Now TV on May 17, 2021.

If the title of episode 3, ‘Ignition,’ is any indication, it might center around Annie Carbey or Bonfire, the fiery criminal who seems to have switched sides. She likely has been the sanest person in Maladie’s crew, one of whom refers to her as “hired.” This implies her connection with the rest of the crew was purely transactional. After realizing how unstable and self-destructive Maladie can be, she has decided to help Amalia.

In episode 3, Amalia might try to go after Maladie by using Annie’s knowledge of her. We might get some context about Amalia and Maladie’s strange interaction in episode 2. There will probably be some flashback scenes exploring their history together. Under Lavinia’s orders, Hague and his subordinates might continue to experiment on the Touched, so they can find out why they gained abilities when others didn’t.

Lord Massen might be busy handling the Touched, but he seems like a person who can hold a grudge. He might come after Hugo and the Ferryman club. Auggie and Penance might meet again, and the former might try to apologize to the latter in his unconventional and awkward ways. Mundi and Amalia might continue to work together to capture Maladie for good.