The Nevers Episode 5: What to Expect? 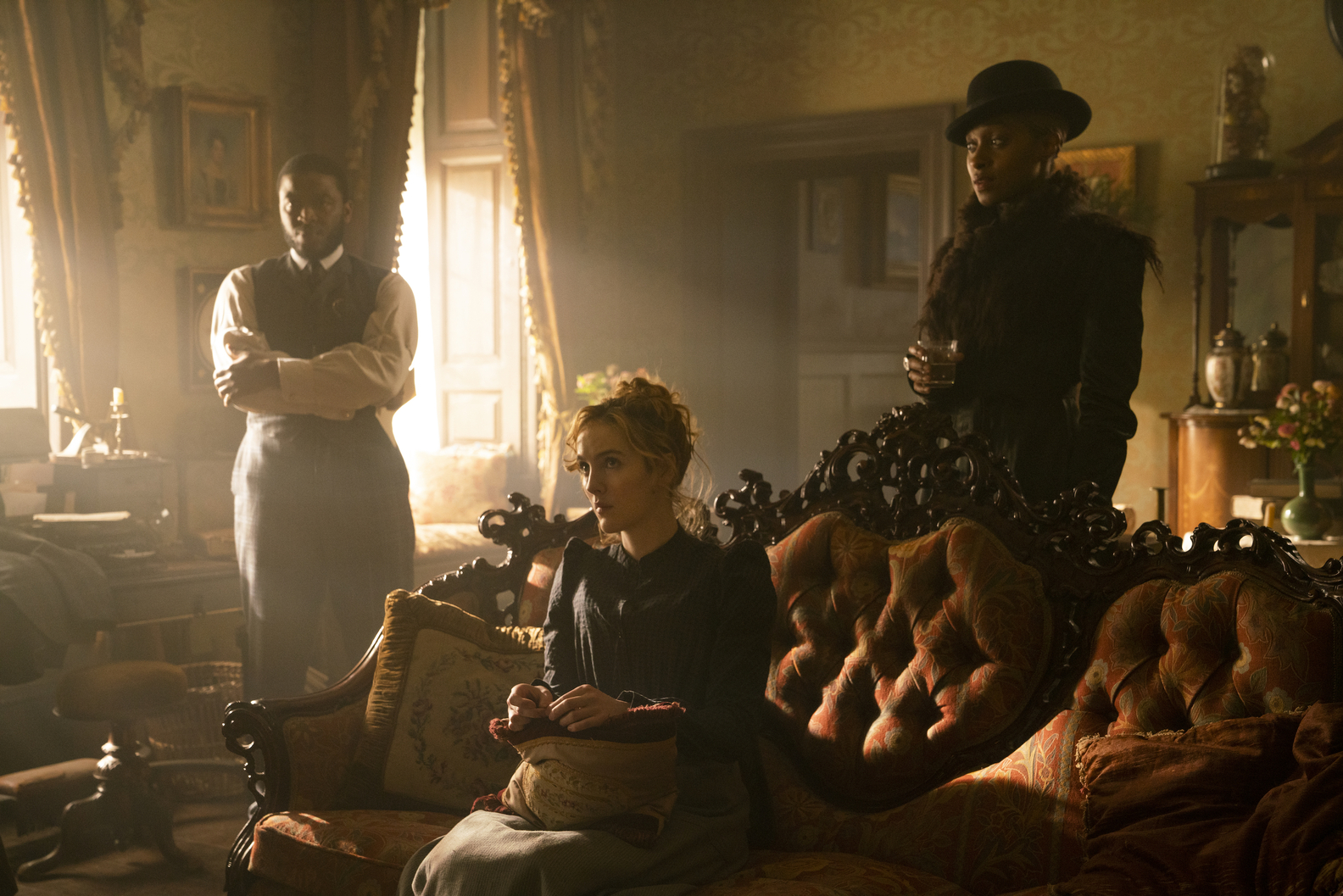 HBO’s steampunk fantasy series ‘The Nevers’ revolves around a group of gifted people in Victorian London. These people, known as the Touched, mostly belong to the underprivileged class, and not just because of their gifts. Amalia True, a widow with a mysterious past, has set up an orphanage that serves as a safe place for the Touched, who truly have nowhere else to go. As the series progresses, she and her allies discover that there are sinister forces working from the shadows to take advantage of or destroy the Touched.

In episode 4, Bonfire Annie formally joins the orphanage and immediately becomes one of its decision-makers because of her experience in the criminal underworld of London. Amalia, Penance, Annie, and the others prepare a shortlist of people of the possible mastermind behind the attacks. Annie meets Nimble, also a Touched and an associate of the Beggar King, who posits a theory that a fourth party might be using people in Maladie and Orrun’s crews to attack the residents of the orphanage. Mundi captures Maladie, and Lucy is revealed to be the spy who has been informing Massen of Amalia’s activities. With Harriet’s help, Myrtle reveals that Mary’s song was about Amalia. Here is what you need to know about ‘The Nevers’ episode 5.

‘The Nevers’ season 1 episode 5 is set to release on May 9, 2021, at 9 pm ET on HBO. The episode will be made available on HBO Latino and HBO Max. The first season is split into two halves – part 1 has 6 episodes, which airs weekly on Sundays, while part 2, also comprising 6 episodes, is set to premiere at a later date. All 6 episodes of ‘The Nevers’ season 1 part 1 will become available for viewing on Sky Atlantic and Now TV on May 17, 2021.

Where to Stream The Nevers Season 1 Episode 5 Online?

As mentioned above, ‘The Nevers’ season 1 episode 5 is slated to premiere on HBO and HBO Max. Viewers can catch the episode on DirecTV on the same day. Canadian viewers can watch the episode with a subscription to the OTT platform Crave on the same day it airs in the US. The episode will be available for Binge subscribers in Australia on May 10. The first 6 episodes will start streaming on Now TV on May 17, 2021. If you have an HBO add-on, you can also catch the show on Amazon Prime and Hulu. Lastly, you can head on over to YouTubeTV as well.

In ‘The Nevers’ season 1 episode 5, titled ‘Hanged,’ Penance and Amalia’s completely different ideas about how to approach their predicament might create a long-term rift between them. Penance wants to avoid violence as much as possible, while Amalia believes it’s the easiest way to get results. This internal conflict between two senior residents of the orphanage might force the other members to pick a side.

Meanwhile, Maladie might be sentenced to public execution on Massen’s insistence. Massen and his colleagues will likely come up with the idea to create a registry for the Touched where they and their turns will be documented. Other orphanage residents might learn about Lucy’s betrayal, and it will likely increase their pain and confusion. Massen ardently believes that the Touched gained their powers because of an attack on the Empire. He might want to show the Londoners the chaos that the Touched can cause and will likely hire Orrun to give them a taste of it. It might be revealed that Odium is still alive.