The Nevers Episode 6: What to Expect? 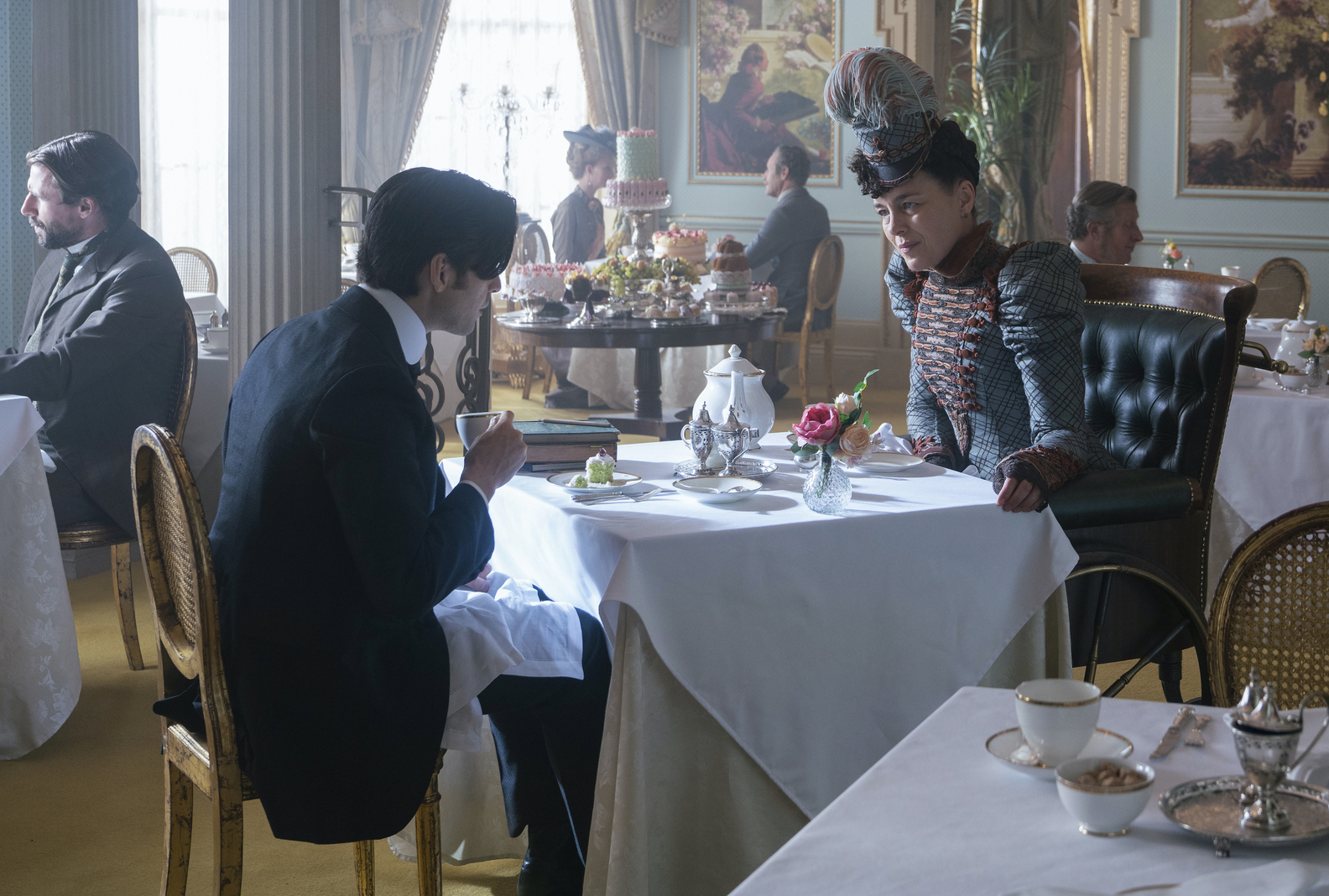 ‘The Nevers’ is a steampunk fantasy adventure TV series that revolves around a group of people, mostly women, who suddenly gain various abilities after a mysterious glowing object appears in the sky in Victorian London. Three years later, both the British society and Her Majesty’s Government view these people, the Touched, with suspicion and growing hostility. There are also secret and sinister organizations that exploit the Touched to find the source of their powers. Amidst all this, Amalia True and Penance Adair run St. Romaulda’s Orphanage, which gives a safe shelter to the Touched.

In episode 5, Amalia and Cousens appear to have resumed their affair. Maladie is sentenced to a public hanging. It is revealed that the entity that gave the Touched their powers has a name, “Galanthi.” While Amalia wants to lead a search to find Galanthi, Penance wants to stop Maladie’s hanging. The two custodians of the orphanage clash, with the rest of the residents being forced to choose a side. Massen hires Orrun to cause organized chaos on the day of the execution.

Hugo runs into some legal troubles with one of the patrons of his club. The execution turns into a disaster when the Colonel shows up and kills several people by electrocuting them. Although Maladie seemingly hangs herself, that woman is revealed to be Clara, one of Maladie’s fanatic supporters. The real Maladie disguised herself as reporter Effie Boyle to infiltrate the police station. Here is what you need to know about ‘The Nevers’ episode 6.

‘The Nevers’ season 1 episode 6 is set to release on May 16, 2021, at 9 pm ET on HBO. The episode will be made available on HBO Latino and HBO Max. The first season is split into two halves – part 1 has 6 episodes, which airs weekly on Sundays, while part 2, also comprising 6 episodes, is set to premiere at a later date. All 6 episodes of ‘The Nevers’ season 1 part 1 will become available for viewing on Sky Atlantic and Now TV on May 17, 2021.

Where to Stream The Nevers Season 1 Episode 6 Online?

As mentioned above, ‘The Nevers’ season 1 episode 6 is slated to premiere on HBO and HBO Max. Viewers can catch the episode on DirecTV on the same day. Canadian viewers can watch the episode with a subscription to the OTT platform Crave on the same day it airs in the US. The episode will be available for Binge subscribers in Australia on May 17. The first 6 episodes will start streaming on Now TV on May 17, 2021. If you have an HBO add-on, you can also catch the show on Amazon Prime and Hulu. Lastly, you can head on over to YouTubeTV as well.

‘The Nevers’ season 1 episode 6, or the mid-season finale, titled ‘True,’ will likely answer at least some of the questions that the audience might have. Amalia’s past and her history with Galanthi might be revealed in the upcoming episode. It might also reveal who or what Galanthi is and what its intentions were for giving the Touched their powers. In her search for Galanthi, Amalia will likely find out what Lavinia has been doing and the latter’s association with Hague. This might lead to a confrontation between the two women.

Cousens’ wife might find out about his infidelity. Massen’s friends might discover that his daughter gained an ability on that fateful day as well and use it to gain leverage against him. Since Massen has saved Hugo, a tentative alliance might be formed between them. As London has descended into complete chaos since the failed execution, Mundi and the rest of the department will probably be busy dealing with that situation while simultaneously looking for Maladie.