The Nevers Season 1 Episode 7: What to Expect? 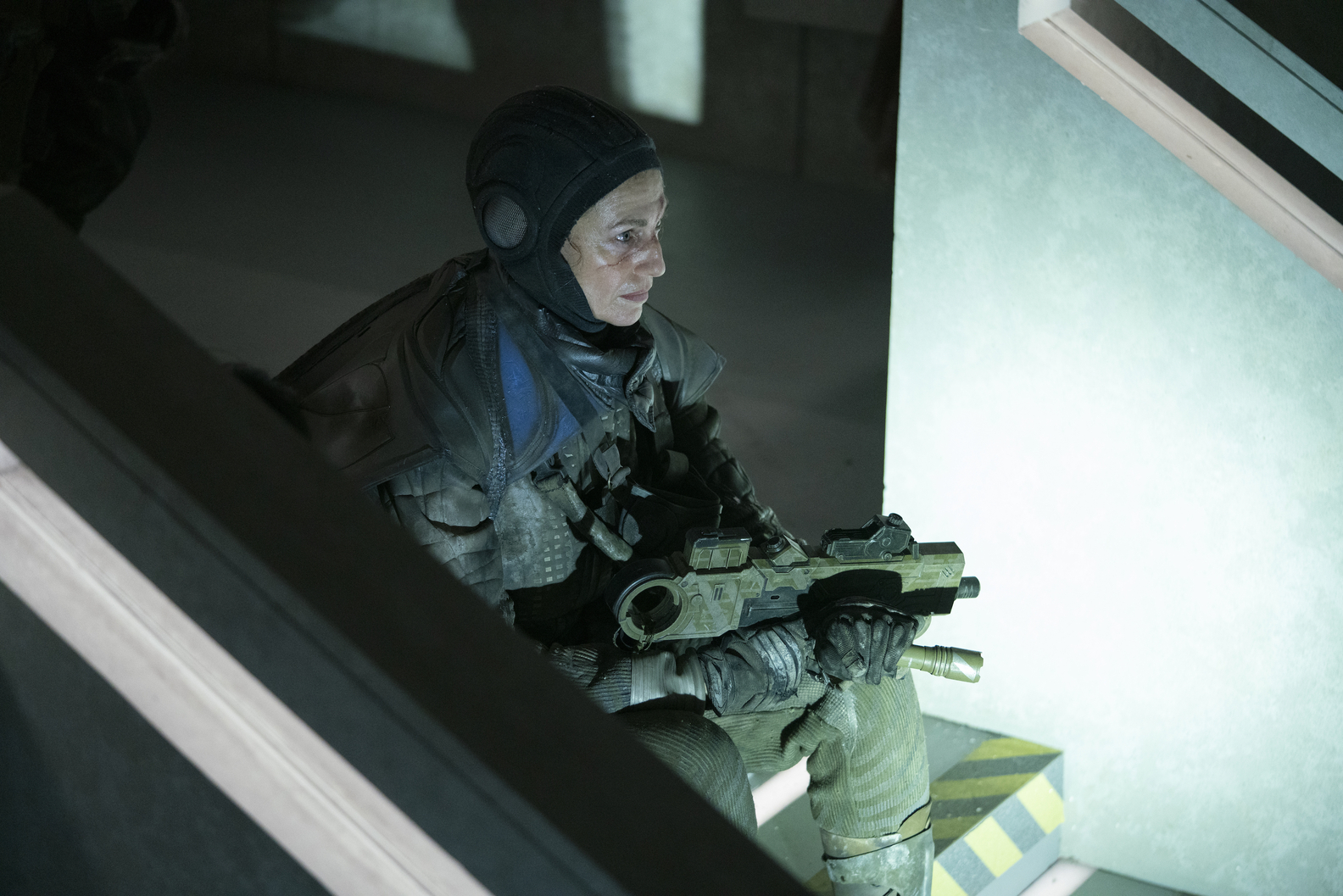 ‘The Nevers’ is a period science fiction adventure series that tells the story of a group of people in Victorian London who gain various abilities or “turns” after a mysterious ship appears in the sky. Three years later, these people (or the Touched) are forced to endure suspicion and fear from the rest of the society. One of the protagonists is Amalia, an enigmatic woman whose turn allows her to get glimpses of the future. With the financial backing of philanthropist Lavinia Bidlow, Amalia and her friend Penance set up St. Romaulda’s Orphanage, which serves as a sanctuary for the Touched women and provides them safety from a distrusting government and secret malicious organizations.

In episode 6 or the mid-season finale, it is revealed that Amalia has come from a dystopic future with a Galanthi as the latter’s sole vessel to usher in changes that can save humanity. The aliens originally came to help the humans of the future, but a section of the population rejected their help, driving the already dying planet into a cataclysmic war. As a last resort, a Galanthi implants the consciousness of a future soldier, known simply as the Stripe, in the body of a Victorian woman named Molly. This Molly subsequently becomes the Amalia True that the audience knows and loves. As the episode ends, she lets Penance know her real name: Zephyr Alexis Navine.

‘The Nevers’ season 1 episode 7 is set to release at a later date, probably sometime in 2022 on HBO. Initially, the show’s inaugural season was supposed to have 10 episodes but was later extended to 12. The episodes were divided into two parts, with each part comprising 6 episodes. Part 1 aired from April 11, 2021, to May 16, 2021.

In an interview shortly after the episode aired, Laura Donnelly, who portrays Amalia in the show, revealed that nothing from part 2 had been filmed at the time. ‘The Nevers’ underwent certain changes before its release. Its original creator, Joss Whedon (‘Buffy the Vampire Slayer’), departed from the production in November 2020, and Philippa Goslett (‘Mary Magdalene’) was subsequently brought in to serve as the showrunner.

Where to Stream The Nevers Season 1 Episode 7 Online?

‘The Nevers’ season 1 episode 7 will likely premiere simultaneously on HBO and HBO Max. Viewers will be able to watch the episode on DirecTV on the same day. Canadian viewers can watch the episode with a subscription to the OTT platform Crave on the same day it airs in the US. The episode will be available for Binge subscribers in Australia. The first 6 episodes have started streaming on Now TV on May 17, 2021. If you have an HBO add-on, you will also be able to catch the show on Amazon Prime and Hulu. Lastly, you can head on over to YouTubeTV as well.

In episode 7, Amalia will likely tell all the Touched the truths about the dystopic future, the origin of their powers, the Galanthi, and her own past. This might prove to be too fantastical for some of Amalia’s associates to believe. But considering what is happening to them, they will eventually accept her version as the truth. For Amalia and the rest of the residents of the orphanage, Lavinia is still their benevolent benefactor.

They might learn about her real intentions and her connection to Hague in the next episode. Amalia might discover that someone else came with them when she and Galanthi traveled to the past. This someone might turn out to be Major Joseph Willing Greenbone, the leader of the FreeLife Army Unit. During the long rippling Amalia has after touching the Galanthi’s crystallized form, she sees Hugo’s the Ferryman’s club. It is possible that they might start working together in the next episode.

She also sees Orrun during the rippling, indicating that he has a large role to play in how the future will turn out. Massen represents the government’s skepticism about the Touched. He might use Hugo to get more information about Amalia and her associates. As for Mundi, having realized that the real Maladie is still out there, he might continue his investigation.