Where to Stream The New Mutants? 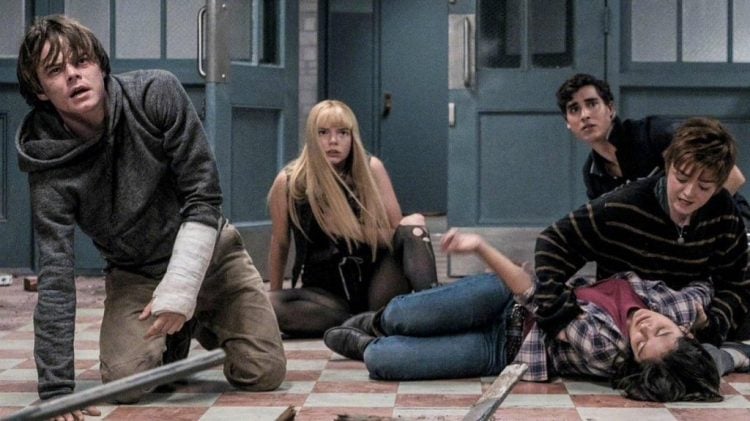 The fruits of patience are always sweet, and ‘X-Men‘ fans will be hoping for a delicious addition to the franchise. After a series of duds, ‘The New Mutants‘ seemed like a ray of hope – fresh blood injected into a dying series of films. However, it would not be wrong to call the film’s journey to the screens anything short of rocky. Plagued by numerous changes, delays, and even a Disney acquisition, ‘The New Mutants’ finally appears in front of eager viewers. Anticipation and longing are at an all-time high as fans are clamoring to know where to stream the film. We’ve got you covered, right after we tell you a bit about it.

What is The New Mutants About?

The story revolves around five young mutants, who find themselves trapped inside a facility. As they discover their powers, they must escape the place where they’re being held against their will. In the process of saving themselves, the mutants must escape their past sins. However, the physical and psychological freedom seems hard to attain, especially since the facility might be hiding some dark and deadly secrets.

Is The New Mutants on Netflix?

Netflix does maintain an excellent roster of superhero movies, but it is unlikely to have ‘The New Mutants’ arriving on the platform. Instead, you can check out ‘V For Vendetta.’ While it is more about a vigilante than a superhero, the film reflects some of the darkest elements of human society, which is a tone that ‘The New Mutants’ strives for as well.

Is The New Mutants on Hulu?

Hulu makes smart additions to the platform but does not quite have a stellar superhero film collection. ‘The New Mutants’ cannot be streamed here, but you might want to check out Sam Raimi’s ‘Spider-Man 3,’ which sees the beloved web-slinger besieged on all sides by foes.

Is The New Mutants on Disney Plus?

Disney Plus is most likely to get ‘The New Mutants’ on the platform eventually since it is a Disney movie. However, it will be a while before it arrives, and during that time, viewers can check out ‘X-Men Days of Future Past‘ to get an idea of which direction the franchise might be headed in.

Is The New Mutants on Amazon Prime?

Amazon Prime is perhaps second only to Netflix when it comes to the diversity in its roster. While the platform does not have ‘The New Mutants,’ you should be able to buy and watch the movie on Prime.

Where to Stream The New Mutants Online?

Unfortunately, ‘The New Mutants’ is not available for streaming online, elsewhere at the moment. It remains to be seen whether Disney makes the movie available on VOD platforms, in which case you have to buy and stream it. Though, you can book a ticket for the film here, if you wish to go to your nearest movie theater and check out the film.