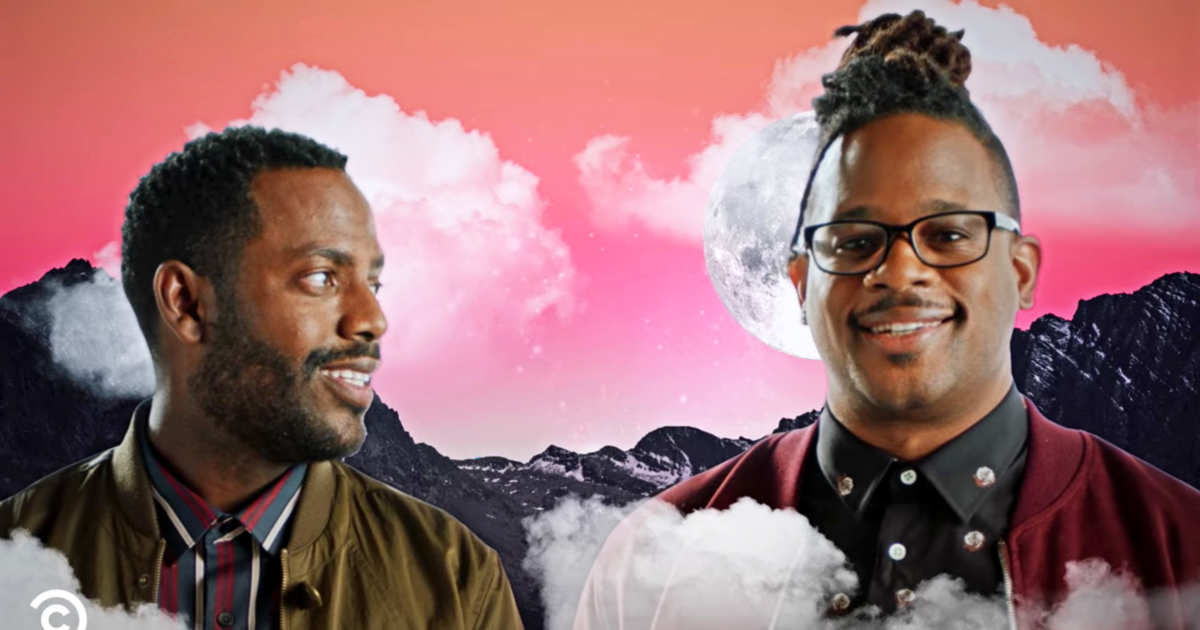 Spanning the 1920s, the Harlem Renaissance was an intellectual, social and artistic explosion centered in Harlem, New York. Named at the time after the 1925 anthology ‘The New Negro’ edited by Alain Locke, the movement included the new African-American cultural expressions across the urban areas in the Northeast and Midwest United States affected by the Great Migration. Though it was centered in the Harlem neighborhood of the borough of Manhattan, in New York City, many French black writers from African and Caribbean colonies who lived in Paris were also influenced by the movement. Contemporary of the modernist train of thought arising from Western Europe, the Harlem Renaissance took heavily from the same, resulting in a sort of rebirth of the African-American arts.

The Harlem Renaissance was successful in the fact that it brought the African-American experience clearly within the corpus of American cultural history. Not only through an explosion of culture, but on a sociological level, the legacy of the renaissance redefined how America and the rest of the world, viewed African-Americans.

‘The New Negroes’ is a socially aware, hybrid stand up comedy music live show that airs on Comedy Central and is created by American comedian Baron Vaughn and rapper Open Mike Eagle. The show features stand up acts as well as original music videos with Open Mike Eagle alongside a guest recording artist.

While describing the show, co-host Eagle said, “Our series gets its title and its mission from a book named ‘The New Negro’ (mentioned earlier) by Alain Locke. That book was a collection of essays, poetry, fiction, and music from a generation of artists credited with launching the Harlem Renaissance. In other words, it was a place where black people shared their lives, their perspectives, and their ideals. It was a place where black people could define themselves instead of being defined by others. Our show aspires to do the same with stand-up comedy, music and music videos. We’re paying homage to that original movement by inviting comedians and musicians to do what they do best: speak.”

The New Negroes Cast: Who’s in it?

We expect many more marque African Americans from the fields of comedy and music to grace the show in the upcoming season.

The New Negroes Plot: What is it about?

Directed by Lance Bangs, ‘The New Negroes’ is a hybrid stand-up/music series showcasing a collection of established and emerging comedians with the purpose of expanding perceptions of the African-American identity. Created by comedian Baron Vaughn and hip-hop artist Open Mike Eagle, the series is named after the 1925 anthology ‘The New Negro’ edited by Alain Locke. Each episode features a trio of stand-up sets, culminating in a collaborative music video between the guest musician(s) and co-host, rapper Open Mike Eagle.

Like the Harlem Renaissance which established a rebirth and separate identity of the African-American art forms in 1920s, the comedy central series aspires to do the same, albeit in a more contemporary, millennial way. Vaughn and Eagle also brought the live version of the series to the SXSW festival for a show featuring Sam Jay, Josh Johnson, Dulce Sloan and Phonte, with an appearance by Hannibal Burgess. The primary motive of the show is to give contemporary African-American artists a voice and in the process bust myths related to the culture.

The New Negroes Season 2 Release Date: When will it premiere?

‘The New Negroes’ Season 1 premiered on April 19, 2019 on Comedy Central. As far as the next season goes, we don’t have an official announcement yet. Though considering the cultural importance of the show, we would be surprised if it doesn’t get another season. Our best guess is that if the show does get renewed, ‘The New Negroes’ Season 2 can release sometime in April, 2020. We will update this section as soon as we hear more.

Check out the trailer for this one of a kind series to get a more precise idea of what to expect while watching it. Let us know your views on this socially aware, experimental Comedy Central presentation in the comments section.