The New Pope E07: When and Where To Watch? 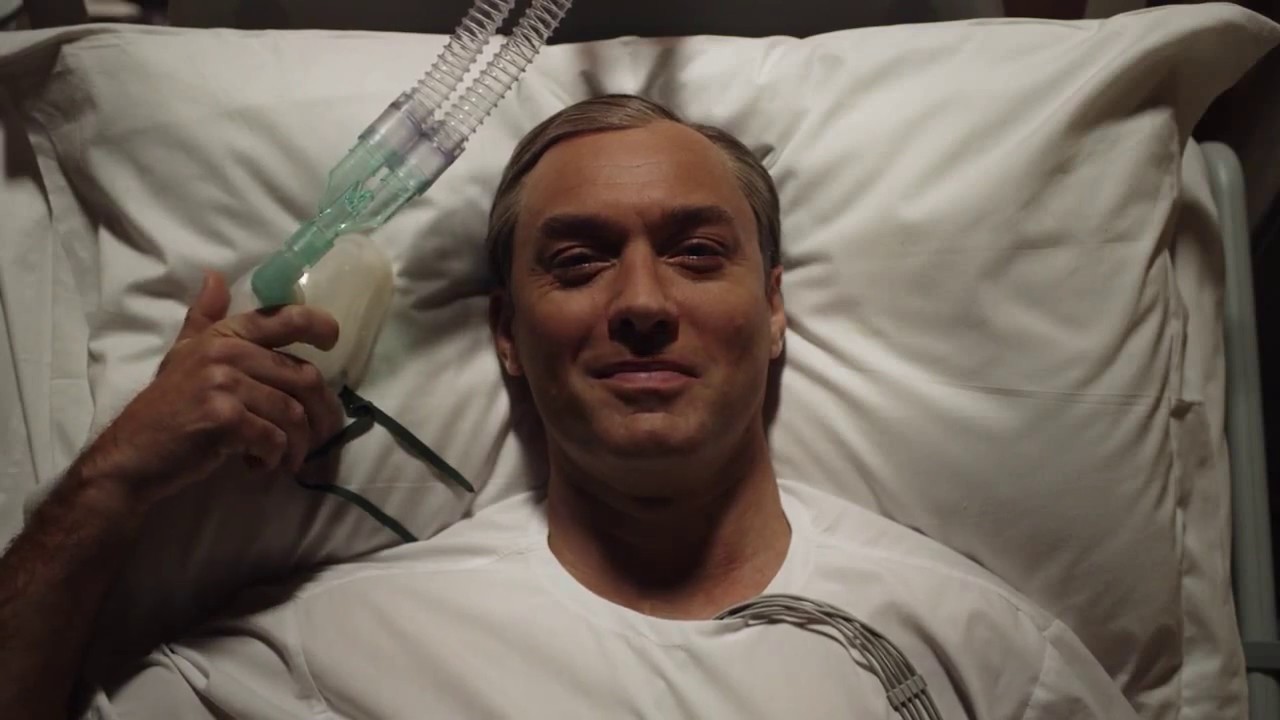 HBO’s ‘The New Pope’ has been teasing its viewers with Pope Pius XIII’s imminent revival from a coma. In the sixth episode of the series, the show provides yet another tease. Will we finally get to see Pope Pius XIII in action in the seventh episode!? Only time will tell.

‘The New Pope’ is a television show that technically functions as the second season of ‘The Young Pope.’ The former carries the narrative of the latter forward: Pope Pius XIII hangs in a coma and an English aristocrat named Sir John Brannox is placed on the papal throne.

Continue reading to find out when and where you can watch the seventh episode of the series. Its blurb reveals the depiction of yet another miracle and an attack on the Vatican.

The New Pope Episode 7  Release Date: When Does it Premiere?

The seventh episode of the first season of ‘The New Pope’ is scheduled to premiere on February 24, 2020 at 9/8c on HBO. The show returns one week after the sixth episode was aired. ‘The New Pope’ follows a weekly format with a new episode being released every Monday.

You can watch the preview for the seventh episode on this link.

Where to Watch The New Pope Episode 7 Online?

You can watch the seventh episode of ‘The New Pope’ by tuning into HBO on the timeslot given above. Moreover, the episode can also be watched on the HBO website either by a subscription for HBO NOW or HBO GO. For those who have a cable subscription with an HBO package, HBO GO is a service that allows you to stream HBO shows online with your cable provider’s login for free. You can also access HBO GO through their mobile app. Moreover, HBO Now is a paid subscription that allows you to watch HBO shows online in case you don’t have a cable subscription. HBO NOW can also be accessed through a mobile app.

The sixth episode of ‘The New Pope’ begins with what could be the weirdest scene of the entire series. A priest named Leopold Essence approaches Sofia in the mess, wearing an eye-patch. A seemingly sinister and bizarre character, he calls himself “the second most intelligent man in Rome.”

Warning Sofia that love only leads to failure, Leopold seems to be pushing her into investigating her husband’s corrupt actions. Sofia’s husband, Tomas has been scheming with the Italian Minister of Economy and Finance and Spalletta. Leopold’s motif is unclear at this point. By the way, a cockroach enters his sleeve and Leopold seems unfazed by it.

Sofia looks into her husband’s unethical activities and finds out that he has been paying an underage girl for sex, along with Spalletta and the Italian minister. Sofia informs Voiello of her findings who realizes that the three have been laundering money. Voiello is concerned about the bad press that the Vatican will have to deal with when the three men’s shady activities are made public.

However, unbeknownst to Voiello, Spalletta has the Pope in control. Spalletta tells Voiello that he is just ensuring the Vatican continues to receive tax exemptions from the Italian government. When Voiello tells the new Pope about Spalletta and Tomas’ money laundering activities, John Paul III fires him as the secretary of state.

However, before being relieved of his duties, Voiello sends his lookalike, Cardinal Hernandez to Kabul as a missionary. Then, he tells the nuns that he will look after their individual problems from providing psychological assistance to a kleptomaniac nun to arranging a doctor’s visit for another.

On the other hand, Esther has been forming a romantic bond with Attanasio. However, Attanisio’s mother tells Esther that she wants to discontinue the arrangement between her son and Esther (Esther is having sex with Attanasio for money). Enraged, Esther chokes Attanasio’s mother to death!

Pope John Paul III readies himself for a television interview. He does not want his mysterious box with him. However, he loses his command and Spalletta thinks that the Pope is in withdrawal, alluding to the fact that the box might have some addictive substance.

Just before the episode ends, the candles in Pius XIII’s hospital room extinguish along with all the lights going off. Could this be a sign of Pius XIII finally waking up?