If you love medical dramas, then ‘The Night Shift’ is one of those you must watch. It is about the overnight shift at San Antonio Medical Center, where the staff adjusts without the presence of several close friends who were sacked by the new hospital owner, renowned neurosurgeon Dr Julian Cummings. The series also goes through the work-life balance of Dr Drew Alister and Dr TC Callahan, who serves at the Turkey-Syria border. It has been created by Gabe Sachs and Jeff Judah. Their previous collaborations have resulted in films and TV shows like ‘Freaks and Geeks’, ‘90210’, ‘What About Brian’ and ‘Just Shoot Me’. They also serve as the executive producers for the series, while Zach Lutsky and Jill Danton take the mantle of the producers.

The Night Shift Plot: What’s it about? 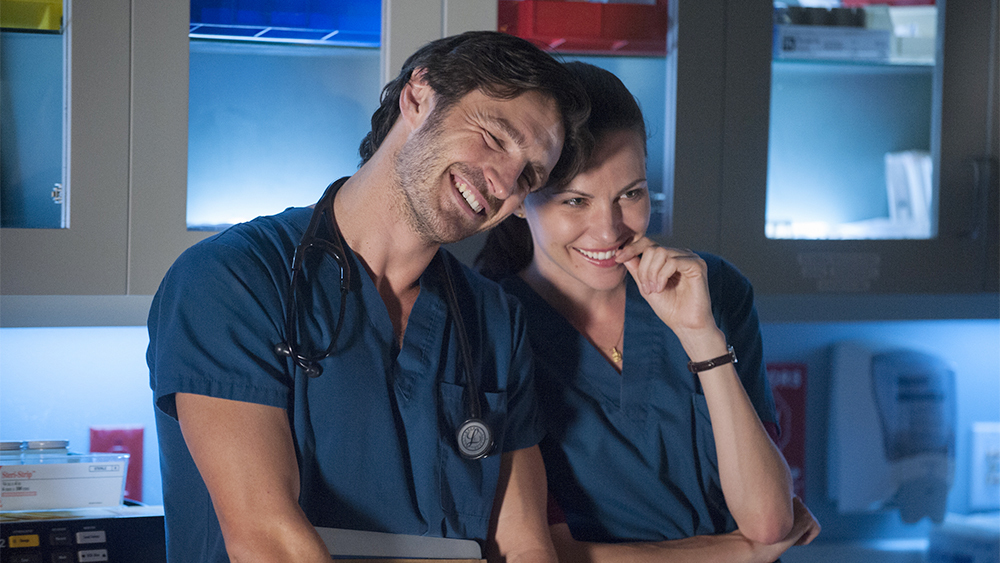 The group of doctors and nurses working at San Antonio Memorial’s emergency room are doing all they can to save lives. Brilliance, knowledge, expertise, experience, and intuition are all displayed to significant effect by these professionals to do the work of God. The first season introduces the characters and sets the stage for further events. By the end of the third season, the fate of the night shift team hangs in a dangerous balance. When Paul’s father bought the hospital and fired Topher, he and the staff walked out. Even worse, TC Callahan is found unconscious after a bombing on a refugee camp. The next season begins with the staff trying to overcome the consequences of their choices. Back in Syria, TC is exposed to the relentless suffering faced by the people. He sets his mind in doing whatever he can to save their lives.

Back at home, Dr Jordan Alexander keeps the ER running and lends his service in treating more veterans and military officers. Being the father of a teenage daughter, Drew Alister (Brendan Fehr) is having second thoughts with his daredevil behaviour as an ER doctor in the Army, where he is constantly exposed to danger. Surgeon Scott Clemmens is seen continually battling with personal problems.  He remains professional and does whatever he can to be dutiful, though. Paul is now on his own and has to make it without the support of his father. To make matters worse, his girlfriend, Shannon Rivera and charge nurse Kenny Fournette soon realize that there is no way that three people could live in a studio apartment.

The Night Shift Cast: Who’s in it? 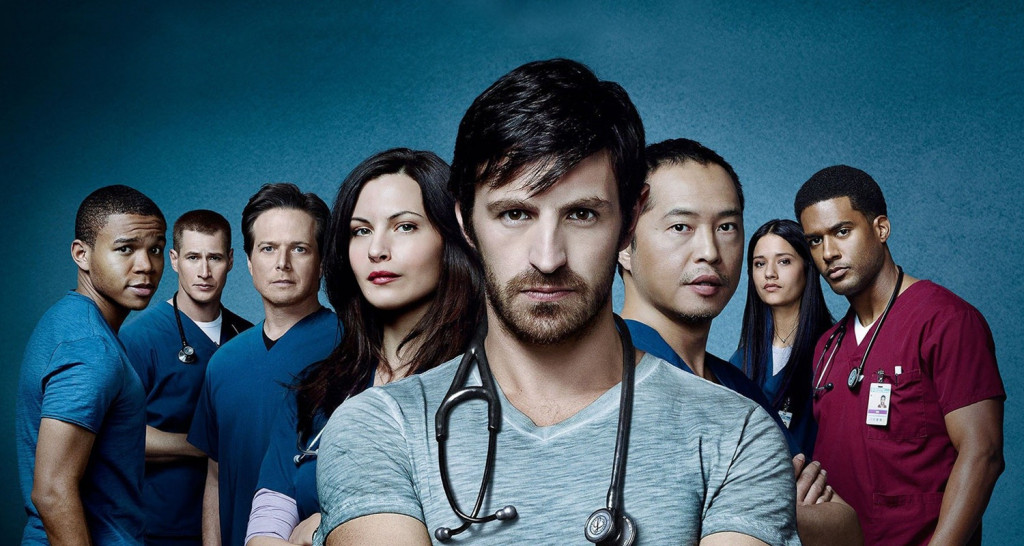 The lead character of the series, TC Callahan, is played by Eoin Macken. A model and an actor, Macken is known for playing the role of Sir Gwaine in BBC’s fantasy drama, ‘Merlin’. He is also a part of the main cast of Syfy’s sci-fi horror, ‘Nightflyers‘. He has also worked in ‘Resident Evil: The Final Chapter’, ‘The Callback Queen’ and ‘Centurion’. Jill Flint takes on the role of Dr Jordan Alexander. Her best-known role is Lana Delaney in ‘The Good Wife‘. She has also worked in movies and TV shows like ‘Royal Pains’, ‘Bull‘, ‘Six Degrees’, ‘The Mule’ and ‘Cadillac Records’.

Ken Leung plays the role of Christopher Zia. Her role is limited to the first three seasons of the series. He is known for being a familiar face in Marvel world, such as Kid Omega in ‘X-Men: The Last Stand’ and Karnak in the TV show, ‘Inhumans‘. He has also appeared as Admiral Statura in ‘Star Wars: The Force Awakens’ and is also known for his work in ‘Rush Hour‘ and ‘Lost‘.

The Night Shift Season 5 Release Date: Will it happen?

‘The Night Shift’ season 4 premiered on June 22, 2017. Like a lot of other shows, it had a weak start with the first season. However, in the following years, it not just managed to please the critics but also built a solid fanbase for itself. By the third season, the show was at its peak, this is why the news of the fourth season being the end of the story came as a surprise to everyone.

On October 13, 2017, NBC announced that they would no longer go ahead with the series and that the next season would be the final one. The fourth season had ten episodes. Both the critics and fans felt that the show should have continued. “We want to thank our amazing creators and executive producers, Gabe Sachs and Jeff Judah, for their dedication and stellar work; a cast and crew that were second to none; and the city of Albuquerque, N.M., which graciously opened its arms to us,” said Jennifer Salke, President of NBC Entertainment after the announcement. “For four seasons The Night Shift gave audiences a window to heroic doctors, nurses and all-star medical workers who never hesitated to give their blood, sweat and time to help those most in need.”

Even though the final season has tied up all loose ends, being ardent fans, we can’t help but hope that some other network will realise the importance of ‘The Night Shift’ and revive it. But then, it also might not happen, so we shouldn’t get our hopes high. If we receive further information about the future of the series or ‘The Night Shift’ season 5 release date, we will update this section.

If you are a fan of ‘The Night Shift’ and feel that the show has met an early and unfair end, then Netflix is the place you should head to drown your sorrows. All the seasons of the show are available here. Here is the trailer of the fourth season to give you a glimpse of the journey all our favourite characters have taken over the course of four seasons.