The Offer Season 2: Renewed or Cancelled? 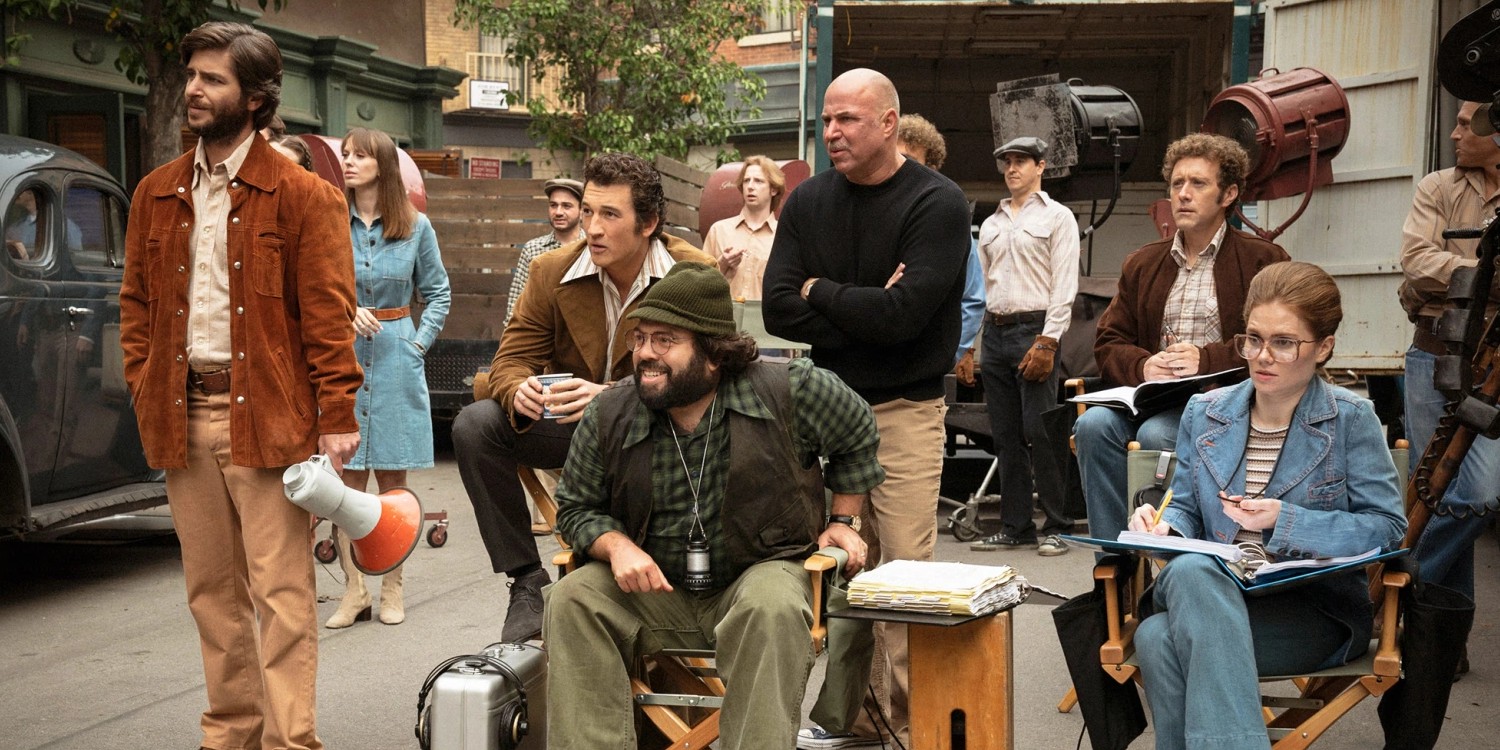 ‘The Offer’ is a biographical drama series that follows producer Al Ruddy as he faces several challenges in producing ‘The Godfather‘ with director Francis Ford Coppola. The series is created by Michael Tolkin and tells a fictionalized version of the making of the landmark gangster film. The show’s first season debuted in 2022 and received mixed reviews from critics.

The engaging story takes viewers into the Hollywood of the 70s and showcases several unknown anecdotes about Ruddy, Robert Evans, Coppola, and gangster Joe Colombo. If you watched the show and were enamored by its take on 70s Hollywood, we are sure you must be wondering whether the series will return with another installment. In that case, allow us to share everything we know about the possibility of ‘The Offer’ season 2 materializing.

‘The Offer’ season 1 premiered on April 28, 2022, on Paramount+. The first season contains ten episodes with a running time of 51–68 minutes each. The first three episodes premiered together, while the rest were released weekly, with new episodes airing every Thursday. The season finale dropped on the streaming service on June 16, 2022.

As far as the news of a second installment is concerned, Paramount+ is yet to renew the series for a second season. However, since the show has been marketed as a miniseries, the chances of a second season materializing look bleak. Moreover, the show’s cast and creative team haven’t commented on the possibility of season 2. Therefore, it seems like there aren’t any immediate plans for a follow-up installment. The first season of ‘The Offer’ focuses on the making of ‘The Godfather.’ The series finale deals with the release of ‘The Godfather’ and its success. Thus, the series ends satisfactorily and tells a complete story.

While a potential second season could focus on the production of the second film in ‘The Godfather’ trilogy, the chances of the makers taking this route seem low. The end credits of the first season finale give an update about the eventual fates of the real counterparts of its main characters. Therefore, it is likely that the makers planned the season finale as the series finale.

Nonetheless, suppose the series meets the viewership standards of Paramount+, an official renewal announcement could be made in the coming months. If the series is renewed, viewers can expect most main cast members to reprise their roles. However, Miles Teller, who plays the role of Albert S. Ruddy, is unlikely to return for the prospective second season as Ruddy was not involved in the production of ‘The Godfather Part II.’

Ultimately, the marketing of ‘The Offer’ as a miniseries and the conclusion of the first season both strongly hint that the chances of a second season materializing are meager. However, by a stroke of luck, if a second season is announced, production could commence in Q1 of 2023. Therefore, viewers can expect to see ‘The Offer’ season 2 release in early 2024.