Will There be a The Originals S06? 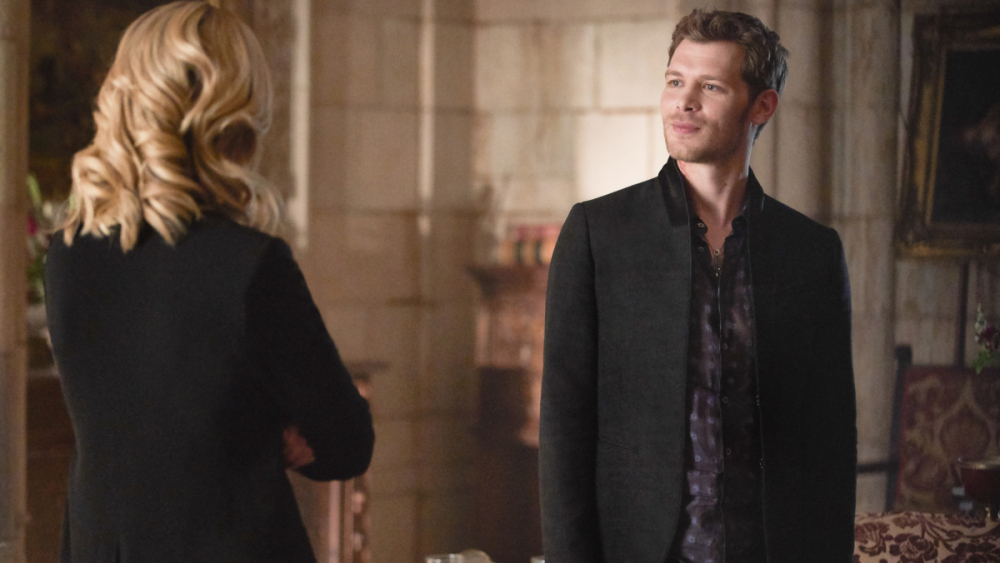 ‘The Originals’, developed as a spinoff for ‘The Vampire Diaries‘, is an hour-long American series which is a perfect combination of horror and supernatural fantasy. Created by Julie Plec, it premiered on The CW on October 13, 2013. The show derives its name from “The Originals”, which refers to the Mikaelson family, the first vampires to ever exist on the planet.

The story follows the Mikaelson siblings, Klaus or Niklaus, Elijah, and Rebekah when they return to their hometown after leaving New Orleans in 1919. Klaus is a descendant of a witch and possesses characteristics similar to that of a werewolf. He is the first known hybrid who takes the form of both a vampire and a werewolf. As it is shown in ‘The Vampire Diaries’, Hayley becomes pregnant with Klaus’s child.

‘The Originals’ takes off after the Mikaelsons come back to New Orleans where Hayley has settled. Marcel, Klaus’ disciple, had taken charge of the city in the absence of Klaus. On the other hand, since Klaus is a hybrid, it is unclear as to what the nature of his baby would be. As a result, the community begins to see the unborn child as a threat.

As Hayley and Klaus’ child is born, and as was expected by the family, a lot of difficulties, in the form of challenges and threats, arise. ‘The Originals’ further follows the siblings as they attempt to cope with the hurdles to protect the child from the dangers she faces. The story grows with time and gradually evolves into an era when the first-sired vampires return, seeking revenge on the Mikaelsons after a millennium — following a prophecy. On the other hand, the baby Hope has grown up and is a teenager who now goes to a school primarily for supernatural children.

‘The Originals’ season 5 premiered on The CW on April 18, 2018. It concluded with its 13th episode on August 1, 2018. After spanning 92 episodes, unfortunately for fans, the famous spin-off would not be making a comeback in the future.

The series was doing very well with respect to TRP but as the show entered its fourth season, the ratings began to diminish. The storyline became predictable and was less appreciated by viewers. Hence, the production house went ahead to announce its cancellation. ‘The Originals’ season 6 got axed, and the announcement was made on July 20, 2017.

Prior to the filming of the fifth season, creator Julie Plec posted on Twitter, where she mentioned her goodbye to ‘The Originals’. She wrote, “It’s both a gift and a burden to be able to control the ending of a series.” She further added, “Many shows are not lucky enough to have a hand in deciding when the end has come. Being able to celebrate the completion of The Vampire Diaries was a joyful and deeply emotional ride, a luxury gifted by Mark Pedowitz at The CW and Peter Roth at WBTV, who, as TV fans themselves, know what it means when a fan is able to say goodbye. Ending a show is always bittersweet, but for me, it’s a true blessing to be a part of making that choice.”

However, to keep fans entertained, the franchise always manages to come back in some form or another. ‘The Originals: The Awakening’, the third title from the franchise, was released in November 2014. The web series follows Kol Mikaelson, gives answers from his past, and explores his relationships with his siblings. Again, a spin-off centered around Hope Mikaelson, titled ‘Legacies‘, was commissioned, which debuted on The CW on October 25, 2018.

The Originals Cast: Who Is In It?

You can watch the official trailer for ‘The Originals’ season 5 below. You can also head to The CW if you wish to catch up on all the previous episodes from the show.