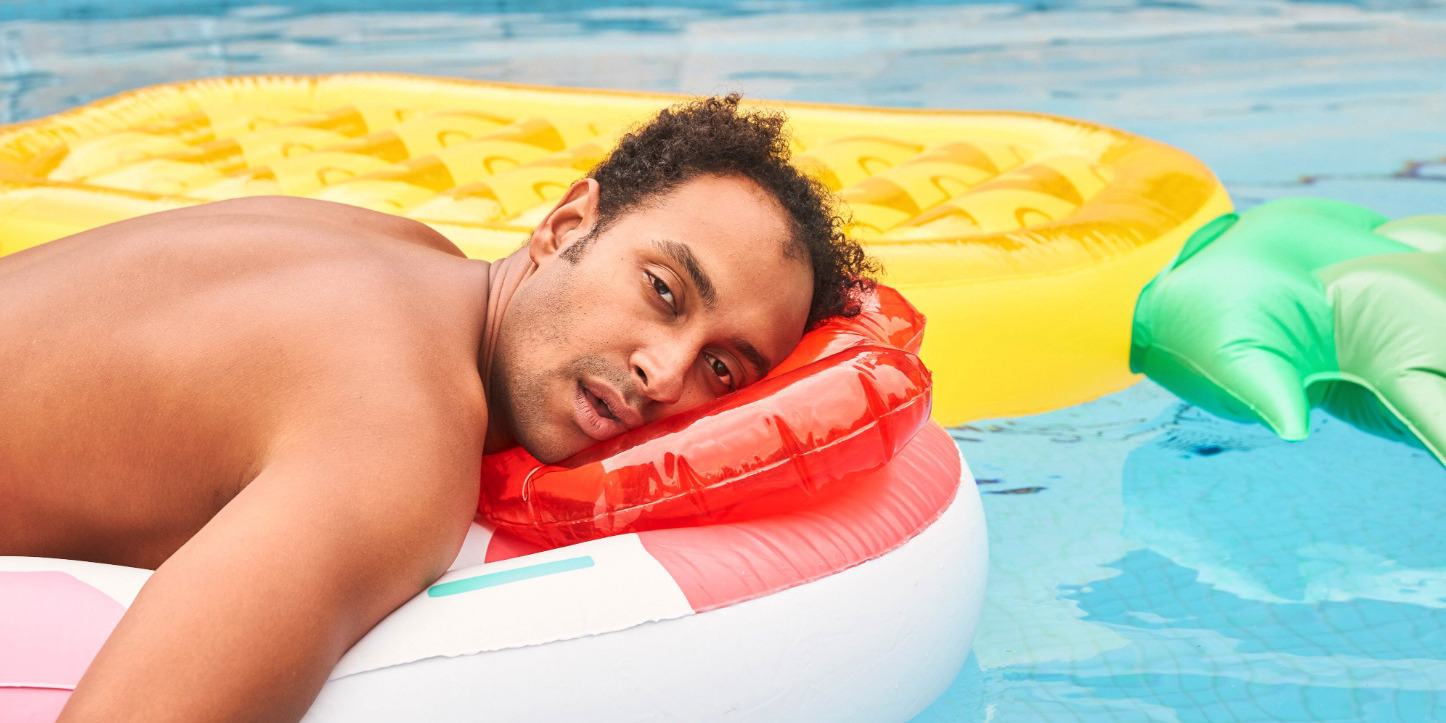 ‘The Other Guy’ is an Australian comedy series that revolves around a famous radio show host AJ Amon, whose life takes an unexpected turn when he finds out that his girlfriend of 10 years has cheated on him with his best friend. Heartbroken, AJ does something he never imagined himself doing – Stepping into the dating world. Chaos ensues.

The show has been created by Matt Okine, who also stars as the lead character. The first season of the ‘The Other Guy’ premiered on August 17, 2017. Although it didn’t do well critically, the show received a terrific response from the audiences who lauded the comedy series for its relatable characters, absurd and crass humor, authentic writing, eccentric setting and power packed performances. Because of a positive word of mouth, the show managed to spawn another successful season.  Naturally, fans are anxiously waiting for ‘The Other Guy’ season 3? Well, here’s everything we know.

The Other Guy Season 3 Release Date: When Will it Premiere?

Because of its increasing popularity and unique content, both the seasons of the show were picked up by Hulu. All the 12 episodes (6+6) of season 1 and season 2, landed on the Hulu on February 14, 2020. The episodes are of 30 minutes each.

As far as season 3 of the underrated show is concerned, here’s what we know. Season 2 of the show fared better than the first and the fans are yearning for another season. After the ending of season 2, it is confirmed that our Aussie millennial’s life struggles have just begun. The show can offer a lot more and with Matt Okine at the writer’s desk, it is possible that we might get a third season. If things work out, we can expect ‘The Other Guy’ season 3 to release somewhere in the December 2020.

The Other Guy Cast: Who is in it?

‘The Other Guy’ features Australian comic Matt Okine as AJ Amon, a newly single host, who is spending more time-consuming alcohol than sleeping because of a heartbreak. Joining Matt is Valene Kane as AJ’s girlfriend (now ex) Olivia “Liv” Collins, who cheats on him with AJ’s best friend (now former) Henry.

All the cast members from season 1 make a return in season 2, along with some new faces – Lily Sullivan as AJ’s new ladylove Charlie, and Claudia Karvan as Miranda, the TV producer. As there is no official update about the cast of season 3, we can expect most of the actors to reprise there roles in the third season, along with a few additions.

The Other Guy Plot: What is it About?

In the first season of ‘The Other Guy,’ we see an emotionally devastated AJ going down the path of self-destruction by drowning in alcohol, excessive partying, substance abuse and what not! And why? Because his girlfriend of many years Liv, has been having an affair with his best friend Henry. Yikes! To support him in his difficult time, AJ’s old friend Stevie moves in with him. In the rest of the season, we see AJ and Stevie’s hilarious adventures as AJ tries to put his life and career, back on track. Also, Liv is pregnant and the kid is probably AJ’s. Wow.

In season 2, AJ finally has a new girlfriend, the oh-so-sweet Charlie. AJ and Stevie put their differences aside and patch up at Stevie’s dad’s funeral. AJ is worried about his life since he doesn’t have a job anymore. However, his agent Miranda has an idea that his real-life story could actually make for an amazing reel life story and she pitches it to a media head. Throughout the other half of the season, we see Stevie trying to pass a driving test to pay tribute to her father by visiting Big Bilby, while AJ is busy trying to make a career out of his real life.

In season 3, we can expect to see some more misadventures in the lives of Stevie and AJ.

The Other Guy Trailer

As we wait for an update on ‘The Other Guy’ season 3, check out the slick trailer for season 2!