What to Expect From The Outlander S05 E05? 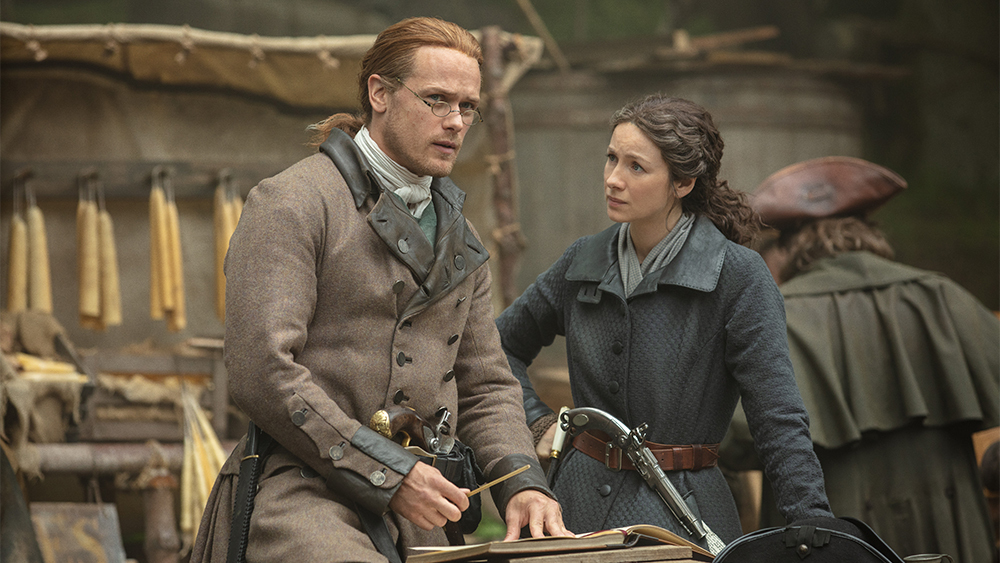 After a creepy, gruesome episode of The Outlander season 5 last week, this week begins with Jamie and Claire heading off to rejoin the militia. But the thing is, they now also need to take care of a baby girl. They meet up with Roger, Fergus, and the others in Brownsville, which has broken into complete chaos. Why? Find out more in our recap section.

So, are you all set for the next week? Well, then read on to know when and where to watch the upcoming episode, i.e The Outlander season 5 episode 5.

The Outlander Season 5 Episode 5 Release Date: When Will It Premiere?

The official synopsis for episode 5 goes as follows: “Jamie and his militia arrive at Hillsborough to learn that Governor Tryon has proposed a rather unorthodox solution to deal with the threat posed by the Regulators and to resolve the growing political crisis.”

Where to Watch The Outlander Season 5 Episode 5 Online?

All hell has broken loose in Brownsville. One of the men from Jamie’s crew, Isaiah Morton was in a relationship with Alicia Brown, Lionel Brown’s daughter, and Richard Brown’s niece. The father was against the affair because the two were not married and Isaiah did not deliver the promised dowry to Lionel’s family.

Hence, when Roger, Fergus, Isaiah, and the men reach Brownsville, Lionel and his men drop fire on them. Roger tries to come to an agreement with Lionel and also tells him that the town needs to provide men to the militia. Naturally, Lionel refuses. With Jamie and Claire’s arrival, they hear the whole story from Roger. Jamie then suggests that Isaiah marry Alicia. But it’s then revealed that Isaiah is already married. Jamie then asks him to flee for his life.

Richard then agrees to provide the required men to the militia. On the other hand, a distraught and suicidal Alicia reveals to Claire that she is pregnant. Isaiah also makes a comeback and informs Jamie that he is unhappy with his wife and only loves Alicia. Jamie then helps the two star-crossed lovers to elope in the morning.

Meanwhile, Claire engages Lucinda to help feed Fanny’s baby girl. Alicia’s mother Meg tells Claire that Lucinda’s own infant had died at birth and they could keep the baby. Claire agrees. Jamie and Claire then return to the Ridge where Brianna, after discovering that Stephen Bonnet is alive, shifts everyone to another house.