The Owl House Season 2 Episode 10: What to Expect? 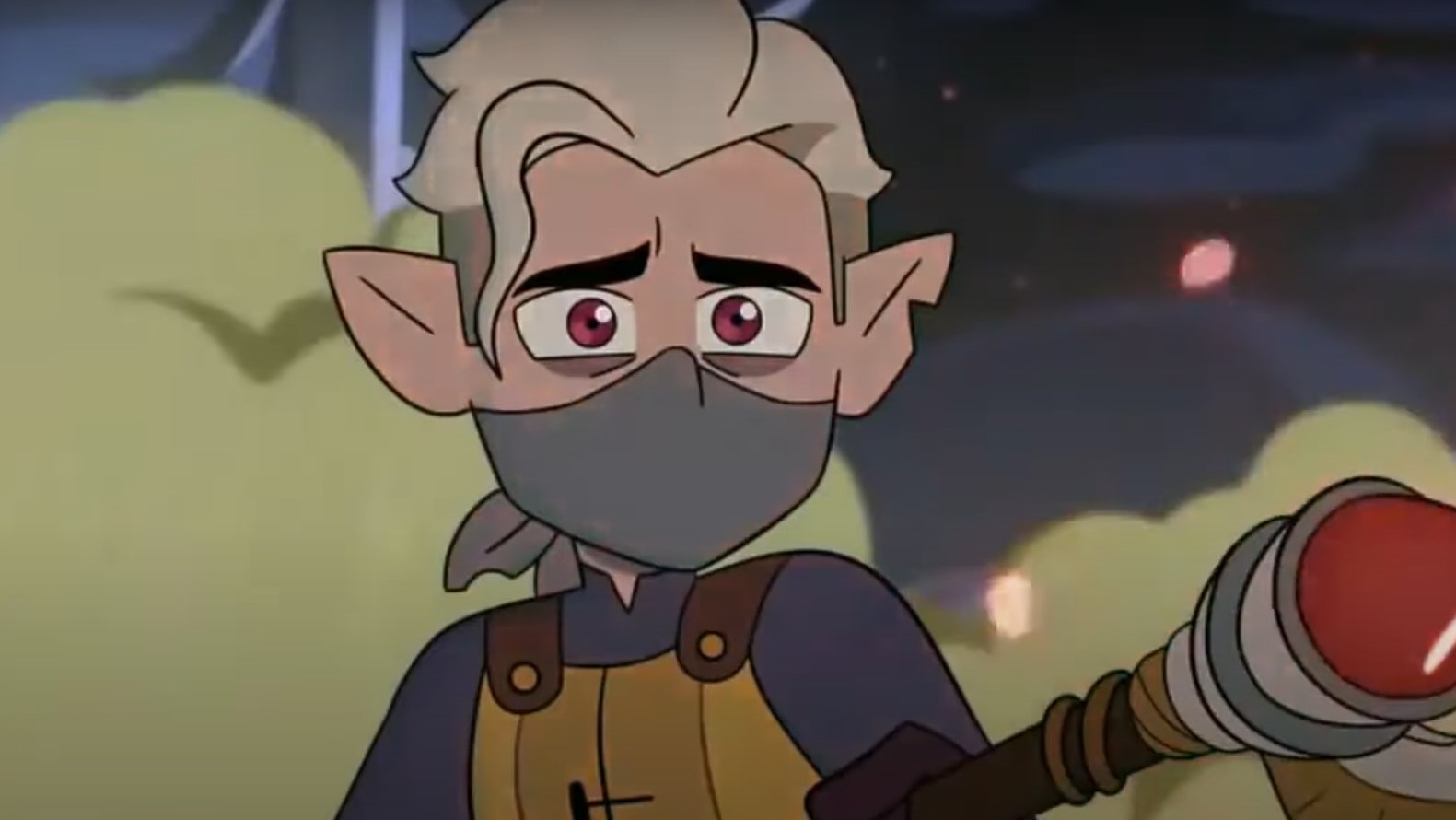 In the latest episode of ‘The Owl House’ season 2, Luz gets diagnosed with the Common Mold, and the rest of them take a trip to Eclipse Lake to find the cure. They bump into Hunter in the process as he tries to secure Titan’s Blood to make sure Kikimora is always one step behind. If you’re looking for a detailed recap, you can go through the section at the bottom. Can’t wait for the arrival of the next episode? Here’s everything it might reveal!

‘The Owl House’ season 2 episode 10 is scheduled to release on August 14, 2021, at 10 am ET on the Disney Channel. The second season releases new 22 minute-episodes every Saturday.

Where to Watch The Owl House Season 2 Episode 10 Online?

You can watch ‘The Owl House’ season 2 episode 10 by tuning into Disney Channel at the aforementioned date and time. In case you miss it, you can always watch it on DisneyNow. The episode will also be available on Disney+, Fubo TV, DirecTV, Sling TV, and Hulu+Live TV. Additional viewing options are Xfinity, Spectrum On Demand, YouTube TV, and Apple TV. Individual episodes or an entire season are available for purchase on Google Play, Amazon Prime Video, and iTunes.

The tenth episode, titled ‘Yesterday’s Lie,’ will revolve around Luz, who will prepare to go home, but the journey ahead is not guaranteed to be smooth. She will begin to have second thoughts about leaving because of the uncertainties that could possibly befall her once she reaches the other side!

Episode 9 of ‘The Owl House’ is titled ‘Eclipse Lake.’ In the episode, Luz is treacherously diagnosed with the Common Mold, and her friends try to make her feel better at all costs. Meanwhile, Hunter is consumed by a fear of being replaced which prompts him to search for Titan’s Blood before Kikimora beats him to it. The echo mouse discloses that Titan’s Blood can only be found at Eclipse Lake. During his journey to the lake, he runs into Eda, King, and Amity, who then capture him, hoping he cannot run. The party walks into a cave where they find Kikimora and Belos’ guards escaping before they are even caught.

At that very moment, Hunter breaks free without anyone noticing and Eda, quickly switches to her second form to stop the guards. Amity and King chase after Hunter, who is still looking for Titan’s Blood, revealed to be contained in the portal key instead of the now dried-up lake. They all engage in a violent feud with Hunter, who forces the rest of them to give up the key. As Amity hands it over, she accidentally cracks it and gets a sliver of blood on her glove. Luz has fully recovered now, and Hunter makes peace with his cardinal Palismen.