The Owl House Season 2 Episode 3: What to Expect? 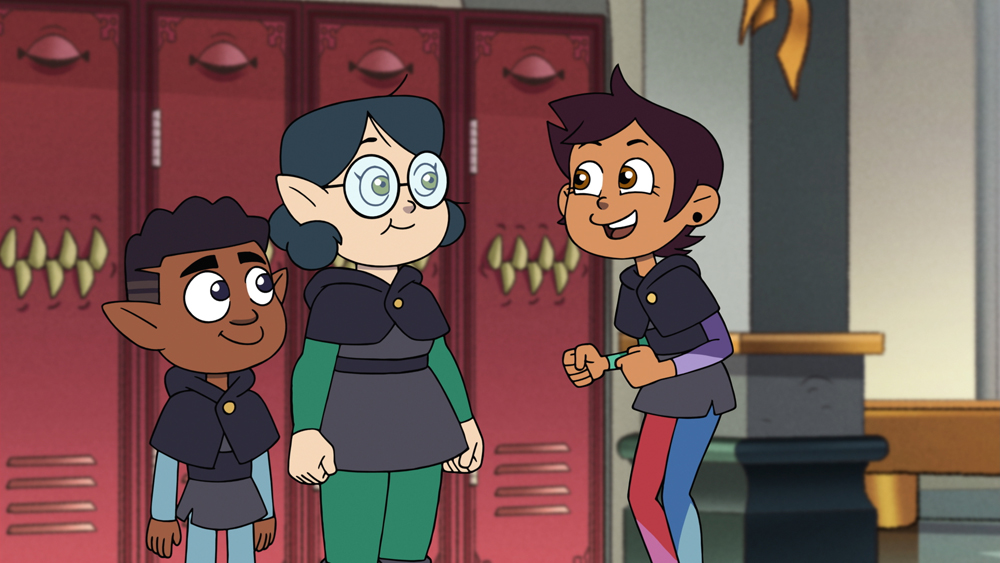 In the latest episode of ‘The Owlhouse’ season 2, Luz instructs Lilith and Eda to treat their glyphs with caution. There is a particular structure that involves glyph-formation, and following proper rules ensures a proper spell. But Eda adds her own touch, landing them in major trouble. If you haven’t watched the episode, you can skim through our detailed recap. Before the next episode drops, here’s everything we expect from ‘The Owl House’ season 2 episode 3!

‘The Owl House’ season 2 episode 3 will release on June 26, 2021, at 10 am ET on Disney Channel. New episodes release on the network on a weekly basis, and each one is around 30 minutes long.

Where to Watch The Owl House Season 2 Episode 3 Online?

You can watch new episodes of ‘The Owl House’ every Friday on Disney Channel at the timeslot mentioned above. With an active cable id, you can stream the released episodes online on Disney’s official website. Fans can additionally live-stream the series on Directv, Fubo TV, or YouTube TV. You can buy/purchase previous episodes on Amazon Prime Video.

‘The Owl House’ season 2 episode 3 is titled ‘Echoes of the Past.’ In the next episode, the focus will shift from Luz and her friends to King, whose delusions of grandeur will lead her along with Lilith and Hooty to a problematic new island. His boisterous ways will surely initiate potential dangers that could put their lives at risk.

In the second episode of ‘The Owl House’ season 2, Alador and Odalia Blight attract investors who would examine
their latest invention, ‘The abomiton,’ But after an accidental blowup by Amity, they leave. Luz teaches Eda and Lilith about glyph magic, but Eda gets impatient and experiments with different glyph combos only to ruin her glyph. But Eda is still glued to her own ways even after getting a stern reminder from Lilith. At school, Luz, Gus, and Willow are called to the office to warn them against distracting Amity and endangering the other Hexside students.

Bump expels them out, which enrages Amity, yet she does not protest against Principal Bump’s verdict. However, Luz is still not convinced, and she heads to the Blight Manor to ask them for another chance. Odalia asks them to deliver a presentation based on their latest products, but unbeknownst to Luz, the project is all about abomination-based weapons. Willow and Gus rush to Blight Industries,m the venue of the presentation, to stop them. They soon witness Luz being cornered by an endless shower of attacks from the weapons.

At Odalia’s command, the Abomiton is just about to kill her when Amity rushes in to save her by holding it down. She further threatens to destroy the Abomiton in front of her investors unless she invites them back to Hexside. Eda impulsively lands King in trouble after misusing her glyph powers. Lilith uses a combo glyph to break the spell and save him. She further explains that using a glyph combo is like reading poetry. All the parts should be in perfect tandem with one another. At Blight Industries, Alador and Odalia are informed that none of their investors are ordering Abomitons, as Emperor Belos has bagged all of them.