Where to Stream The Owners? 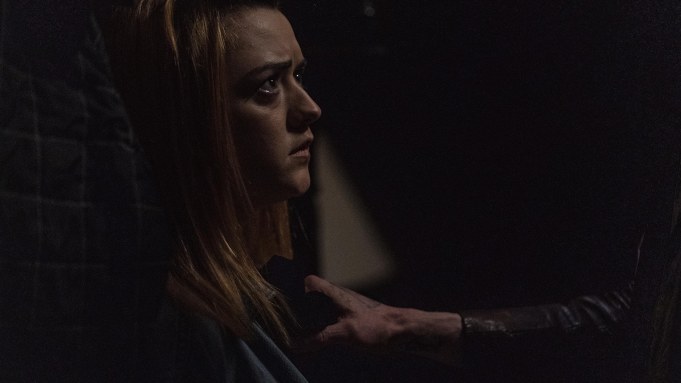 ‘The Owners’ is a horror-thriller based on a graphic novel titled ‘Une nuit de pleine lune.’ The premise is rather on the nose, where some teenagers think that a house is an easy target for their robbery. The promise of riches lure them in, but when the owners – an elderly couple – returns early, they find that the tables have turned. It is a popular inversion of the home invasion genre, and viewers might be curious about where to catch the film. We have got you covered, right after walking you through the premise.

What is The Owners About?

A group of thieves finds the perfect score. They come across an empty house with a safe full of cash. While the break-in is successful, their exit is hampered when the elderly couple who lives there returns early. The young delinquents find the tables turned in a dangerous game of cat and mouse. They must fight to save their lives and try to escape the nightmare that starts unfolding inside the four walls of the residence.

Is The Owners on Netflix?

Netflix stays ahead of the curve due to some smart additions to its roster. The streaming site knows which genres are popular among fans and has stellar films and shows to cater to viewers. ‘The Owners’ is not on Netflix, but you might want to check out ‘The Town.’ The premise follows a bank robber who is looking to exit the game. A job goes wrong and forces them to kidnap an attractive manager. The robber who wants out takes charge, but in the process, their entire gang’s identities are under the threat of being revealed to the FBI.

Is The Owners on Hulu?

Hulu maintains a steady roster of films, but there are regular additions, so the collection is up to date. Hulu subscribers cannot stream ‘The Owners’, but you can check out ‘The Domestics,’ where a married couple must fight against vicious gangs in a post-apocalyptic landscape, to get back home. Although it doesn’t have the same elements as ‘The Owners,’ the anticipation of survival is remarkably similar.

Is The Owners on Amazon Prime?

Amazon Prime sources content from all over the world, which is why the site’s fan base enjoys diverse films and shows. ‘The Owners’ is not available for Prime subscribers, as is, but you can always buy or rent and watch the movie. Check it out here.

Where to Watch The Owners Online?

If you don’t have an Amazon Prime subscription, you need not worry. ‘The Owners’ is also available on Vudu, FandangoNow, iTunes, and Google Play. You can choose between SD, HD, or 4K options while you buy or rent the movie.

Where to Stream The Owners For Free?

Sorry, but there is absolutely no way for you to stream ‘The Owners’ for free at the moment. You have to wait for it to arrive on a platform with a free trial period. However, we’d like to urge our readers to pay for the art they consume.