The Pack Season 2: Everything We Know 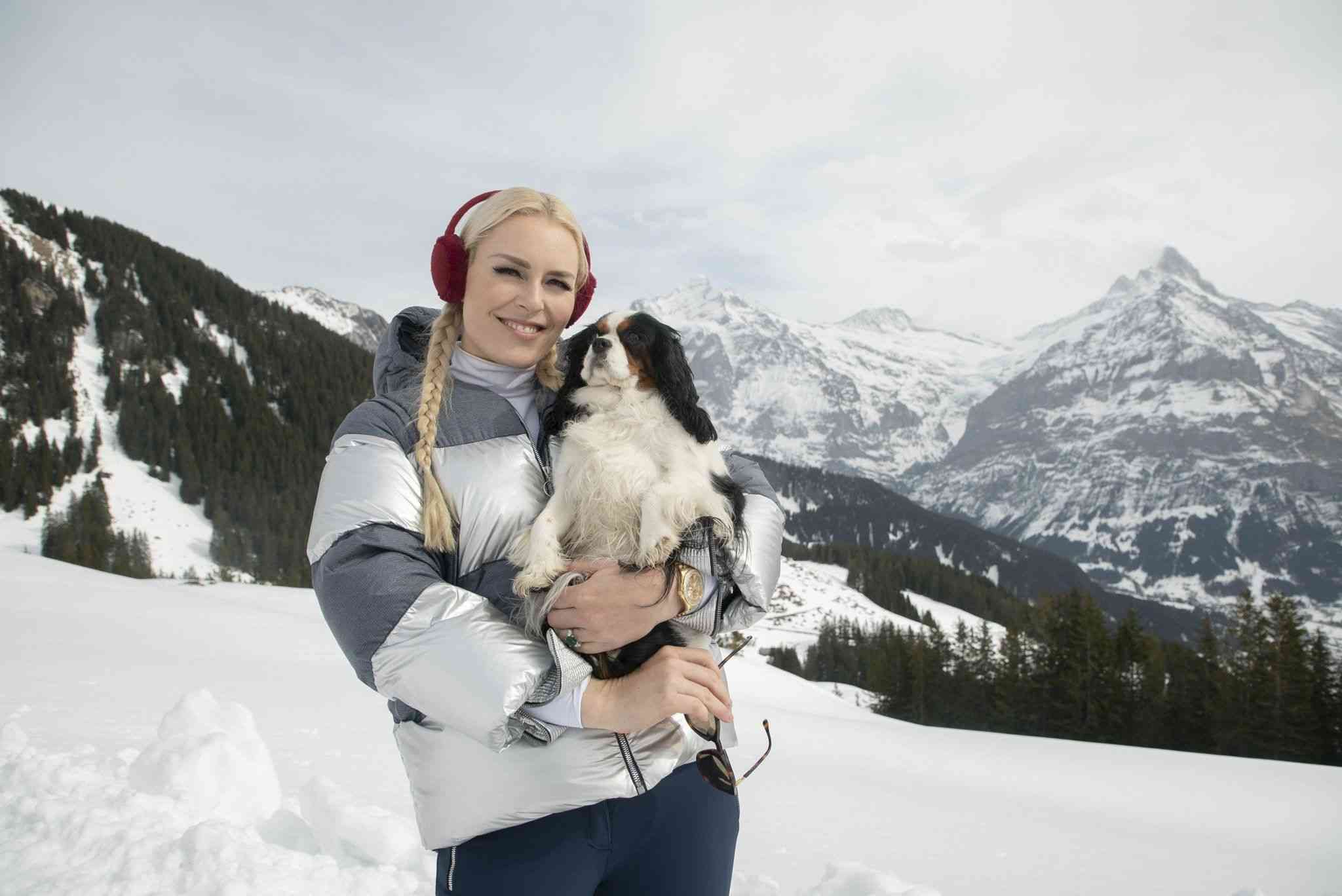 Along with dog lovers, ‘The Pack’ is a dream come true for any travel junkie who misses their furry friend whom they have to leave behind every time they travel to a new destination. The reality series follows a set of 12 people who travel the world with their dog as they take part in exciting challenges that test their understanding of each other.

Tony Kroll serves as the director of the show. It premiered in November 2020 and received immense appreciation from the viewers for the depiction of unique friendships and well-planned challenges. If you are one of the people who have binge-watched all the episodes in season 1 and are wondering when you can see more of it, here is all that you need to know!

As far as season 2 is concerned, no official announcement that states whether the series will be renewed has been made yet. However, considering the fact that the show combines the love for dogs and traveling, there is no doubt that the show will gain a vast viewership. If all goes well and the series gets renewed for another season, we can expect ‘The Pack’ season 2 to release sometime in 2022.

The Pack Season 2 Cast: Who is in it?

Lindsey Vonn is an Olympic skier who hosts the show along with her dog, Lucy. You may recognize her from ‘Chasing History with Lindsey Vonn’ and a short role in ‘Law and Order.’ A group of accredited veterinarians and certified dog experts play a significant role in designing the activities and providing any assistance, should there be a need.

Out of 12 competing duos, contestant Mark LeBlanc and his dog Ace emerged as the winners of the first season of ‘The Pack.’ If there is another season, Lindsey Vonn will return as the host along with her team, and a new set of contestants.

What is The Pack About?

A team of 12 dogs, along with their human companions, go on epic adventures across the world as they compete in some exciting challenges. The show’s winning duo goes home with a grand prize of $500,000, while $250,000 goes to an animal charity of their choice. The journey in season 1 begins in Los Angeles and takes them through places like Mexico City, Vienna, London, Paris, and Florence before their journey ends in Utah.

The show is a celebration of the bond between humans and canines. It is pegged around the bond that they share. This aspect of the show is very touching and relatable as it highlights the significance of their dog friend in the contestants’ life. If there is another season, we will be introduced to a new set of contestants and their unique relationships.