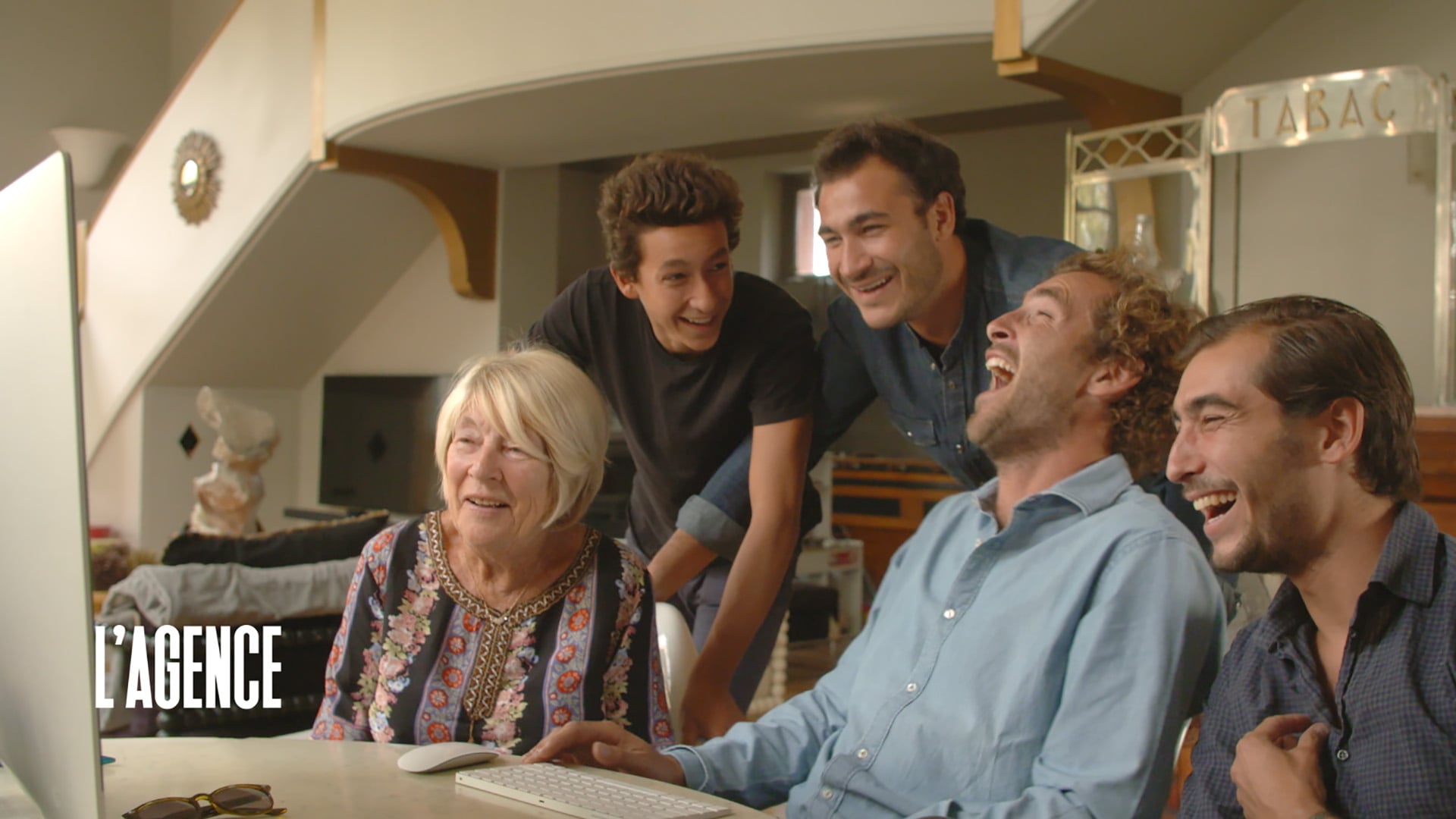 There’s no denying that (luxury) real estate-based reality series’ have been all the rage over the past few years, whether it be something along the lines of ‘Selling Sunset‘ or the ‘Million Dollar Listing’ franchise. But when France’s charm, elegance, and range get added into the mix, it definitely takes things to a whole new level, as evidenced by ‘L’Agence,’ or for us, ‘The Parisian Agency: Exclusive Properties.’

After all, this show revolves around the Kretz clan as they navigate every aspect of their lives while being key members of their family-run, independent real estate agency like no other. So now that we’ve seen precisely how Kretz & Partners operates and develops – with the help of seasons 1 as well as 2 – let’s find out everything there’s to know about a possible, equally intriguing follow-up installment, shall we?

‘The Parisian Agency: Exclusive Properties’ season 2 premiered on Netflix on January 13, 2022, nearly seven months after it landed on the platform as an original on June 23, 2021. It actually followed the launch pattern of the first season’s initial television run (in France and Monaco back in fall 2020), though, by releasing its six episodes – 51-66 minutes each – over three weeks. While the first two aired on the date mentioned above, the ensuing two came out on January 20, leaving episodes 5 and 6 to conclude the entire installment on January 27, 2022.

Coming to season 3, neither the show’s creators nor the Netflix officials have made any announcements yet, but we can stay optimistic about it returning to our screens. That’s because one of the critical factors in terms of any series getting a green light for a succeeding installment is its commercial success — and the one in question has had an overwhelming response from viewers. Plus, right now, there’s such a high demand for realty reality drama that the streamer might not have a choice but to let ‘L’Agence’ settle down into its catalog (all pun intended).

Therefore, if everything continues to go well, and aspects like production possibility as well as expansion opportunities also align, we might get the follow-up we’re hoping for next year. In other words, taking the time-consuming curating, filming, and editing process’ into consideration, we expect ‘The Parisian Agency: Exclusive Properties’ season 3 to release sometime in Q1 of 2023.

The Parisian Agency: Exclusive Properties Season 3 Cast: Who can be in it?

Since ‘The Parisian Agency: Exclusive Properties’ has been following the Kretz family from the get-go, if renewed, they will be the primary cast members once again in season 3. That includes the couple who established the Kretz & Partners real estate agency, Olivier and Sandrine Kretz, their four sons (along with their respective partners), and Sandrine’s incredibly loving mother, Majo.

We should mention that since Raphael Kretz, Olivier and Sandrine’s youngest, has now graduated school, he could have a much bigger role to play, right alongside his brothers — Martin, Valentin, and Louis. The latter’s partners, Eve, Charina, and Adriana, are also expected to return in season 3, along with new associate Jeanne.

Read More: What is Olivier Kretz’s Net Worth?