When Will ‘The Planets and Beyond’ Return on Science Channel? 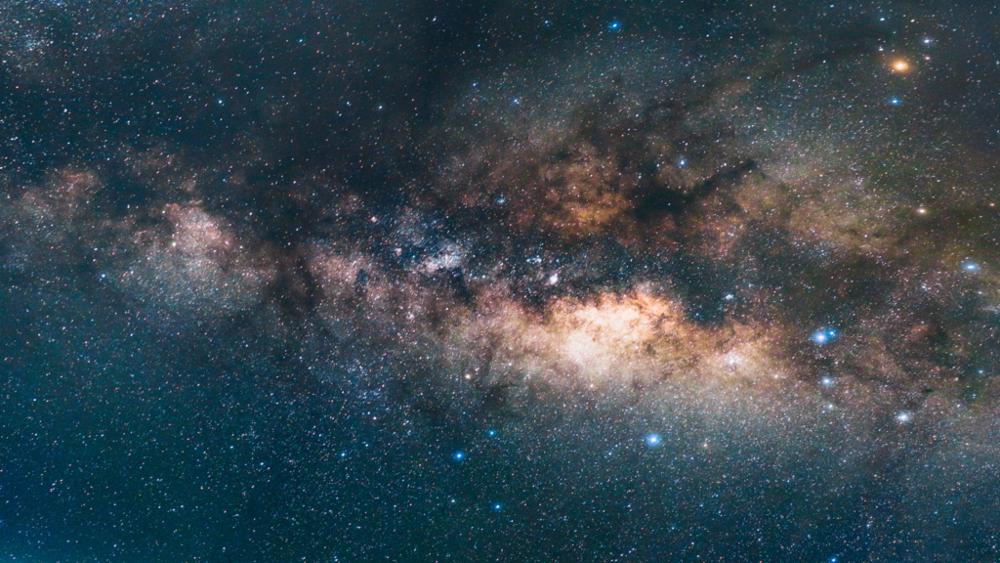 ‘The Planets and Beyond’ is a scientific documentary series by the Science Channel in association with Michael Massimino. The series studies our planet and our neighboring planets and other elements of space and the universe.

The first season debuted in 2017 and was followed by another season in March 2018. Now the question is, will there be a ‘The Planets and Beyond’ Season 3? We will delve into that question, but first, let’s quickly look into the details of the series.

The Planets and Beyond Cast: Who is in it?

He also worked on the Hubble Space Telescope. Massimino is a regular on a list of talk shows like the Today Show, Good Morning America, CNN, and Fox News. He also appeared as a guest on the ‘Late Late Show with David Letterman’ and the ‘Late Late Show with Craig Ferguson’. Massimino also appeared on a regular basis on the globally successful ‘Big Bang Theory‘ where he played himself. He is also a regular on Neil deGrasse Tyson’s podcast, ‘Star Talk’.

In 2016, Massimino published a book titled, ‘Spaceman: An Astronaut’s Unlikely Journey to Uncover the Secrets of the Universe’. Some of his other work in television includes roles in ‘Sid the Science Kid’ (2011) and ‘One Strange Rock‘ (2018).

Undoubtedly, Michael J. Massimino can be expected to return as the host of the next season along with the majority of his team which includes Erik Dellums as the narrator, Dan Durda as a Planetary Scientist, Hakeem Oluseyi, an Astrophysicist, Jani Radebaugh, and Erik Asphaug, also Planetary Scientists and Michelle Thaller, an Astronomer, among others.

What is The Planets and Beyond About?

‘The Planets and Beyond’ is an Astro-documentary that follows former American astronaut Michael Massimino on a quest to further understand our universe. Each of the episodes features an element of space and is explored in depth. One of the episodes explores the biggest planet in our solar system, Jupiter. Massimino takes us on a journey that explores the origin of Jupiter. The episode also ponders on the question of whether Jupiter is the Sun’s secret twin.

Another episode features the cold planets like Neptune and Uranus that are located farthest from the Sun. ‘The Planets and Beyond’ also explore Mercury and its extreme atmosphere, and conditions as it is closest to the Sun. Massimino also tries to understand and explore some of the deadliest stars in the universe.

One episode in Season 2 titled, ‘The Solar System: Alien origins’ explores the turbulent origins of the universe. The series showcases the big bang and how Earth was formed over billions of years ago. The show also looks into far away exo-planets that scientists are discovering at an amazing pace.

It tries to look into the possibility of how life could evolve on other Earth-like planets. ‘The Planets and Beyond’ observes that the position of the Earth from the Sun has a lot to do with the existence of life. It tries to explore exo-planets that are located at a similar distance from their stars, and wonder at the possibility of life developing on them too.

In the show, ‘The Planets and Beyond’, Massimino interviews a number of people, communities and prominent astrophysicists to understand their opinions. These interviews will help you in acquiring the most genuine information about the universe from the most celebrated personalities in the field of astrophysics.

‘The Planets and Beyond’ is a vastly informative show that explores the many wonders of the universe in amazing detail. The best part of the show is its format to focus on one topic per hour-long episode.

The Planets and Beyond Season 3 Release Date: When will it premiere?

‘The Planets and Beyond’ Season 2 premiered on the Science Channel on March 21, 2018. The show received positive reviews from critics. The scientific community respected the genuine nature of the show and hailed praise at Massimino for his exceptional hosting and research.

As of now, there is no news regarding the release of Season 3. If ‘The Planets and Beyond’ Season 3 were to be renewed, we would expect a release date sometime in 2020. We will keep you posted as we find out more

The Planets and Beyond Trailer:

There is no trailer for Season 3, but you can check out the latest clips of the show here.