When Will The Politician Season 3 Come Out on Netflix? 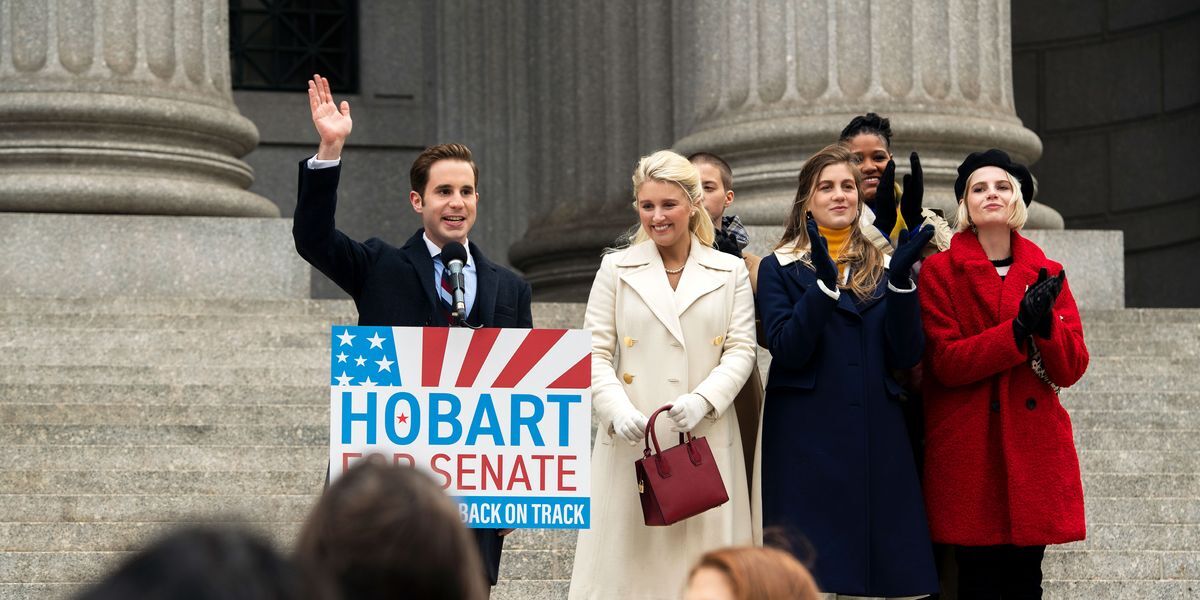 Netflix’s ‘The Politician’ is a comedy-drama series that focuses on Payton Hobart, an affluent and ambitious high school student, who is on a mission to fulfill his one true goal of becoming the President of the United States by systematically tracing the lives of former Presidents. Created by Ryan Murphy, Brad Falchuk, and Ian Brennan, the show was lauded for its production design, vibrant cinematography, powerful soundtrack, voguish costumes, and electrifying performances by the talented cast members.

Despite receiving a mixed critical response, the show managed to bag two Golden Globe Award nominations. Season 2 released recently and was well-received by fans, who must be wondering: Will there be a ‘The Politician’ season 3? Let’s find out!

‘The Politician’ season 2 premiered in its entirety on June 19, 2020, on Netflix. It comprises seven episodes of 28–62 minutes each.

Since its premiere, the show has managed to impress the audiences, especially Ryan Murphy fans, paving the way for the musical comedy series to spawn two hit seasons. However, it looks like fans will have to wait for a long while for the third season of their favorite show. In an interview with Collider, the show’s co-creator Ryan Murphy talked about the future of the series.

“I think for me, for that show, I would like to do, and I think all of us involved in it, would probably like to do three seasons total. And I think where season two ends, what I would love to do is take a couple of years off and have Ben Platt get a little bit older for his final race,” Murphy said. “That’s always what we had designed, and I think that’s what our plan is. Ben is young, so I want to wait a couple of years to figure out how we age him up a little bit. But that’s always been my plan.”

Well, considering its popularity, a third season renewal seems highly likely but according to Ryan Murphy, it could be years before the final season drops on the streaming giant. So as of now, we can expect ‘The Politician’ season 3 to release sometime in 2023, on Netflix.

The Politician Season 3 Cast: Who is in it?

The Politician Season 3 Plot: What can it be About?

Season 2 picks up from the ending of the first season, which is set three years in the future. Payton is now 22-year-old and is determined to grab the seat of the New York State Senate but to do that, he has to beat the majority leader, Dede Standish. Payton reunites with his team – James, McAfee, and Skye, and Alice. Alice has left her future-husband at the alter to be with Payton, while Astrid works as a waitress in a local restaurant. Astrid spills the tea on Standish’s fishy love life and reveals to the gang that she is in a three-way-marriage, which Payton uses to gain an upper hand over Standish. The showdown between Payton and Standish, leaves the fate of Payton’s political career, up in the air.

In the third season, we can expect Payton to strive harder to achieve his dream of becoming the President of the United States of America. He has evolved as a person and has given up fighting dirty to suit his moral and ethical conscience, but will he be able to sustain this attitude for long? It will be interesting to see Payton and his team map out a masterplan to win the final race.

Read More: Is The Politician a True Story?