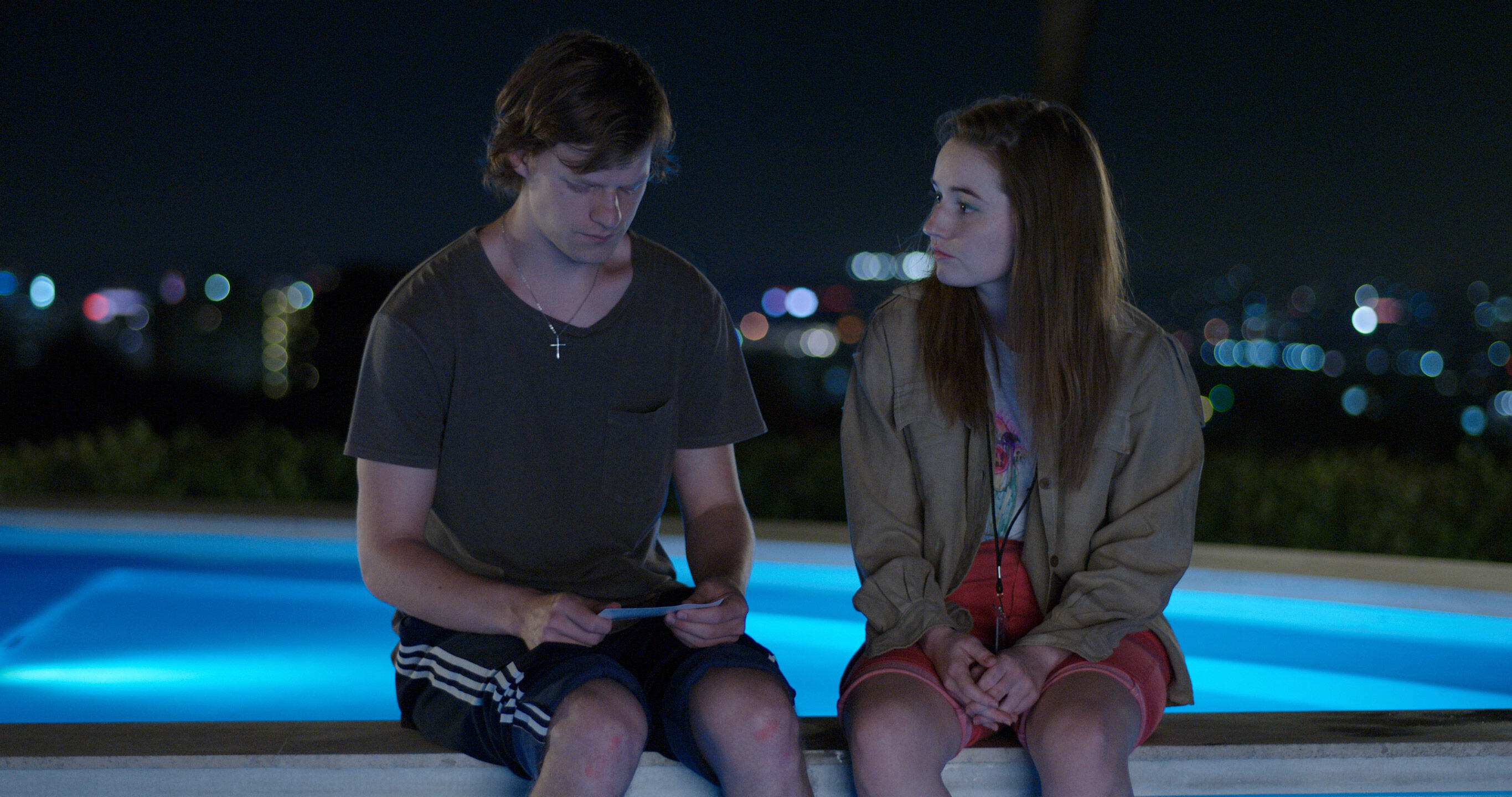 ‘The Premise’ is a unique anthology series from ‘The Office‘-fame B.J. Novak, which tackles a new social issue every week. The series opened with a double-headed premiere, with the first two episodes taking a look at modern-day morality through character-driven stories with a pinch of humor. If you wish to catch up on the two episodes, you can head to the recap section. As you are eagerly awaiting next week’s installment, here’s what’s in store for ‘The Premise’ episode 3!

‘The Premise’ episode 3 will release on September 23, 2021, at 12 am ET on FX on Hulu. The first two episodes of the show premiered on September 16, 2021. The remaining episodes in the season follow a weekly release schedule, with new episodes arriving every Thursday. The show’s debut run comprises five episodes with a runtime of 29-32 minutes each.

Where to Watch The Premise Episode 3 Online?

To watch ‘The Premise’ episode 3, you will need a subscription to Hulu, as it is available exclusively on FX on Hulu. However, viewers in specific countries might even be able to watch the show on Disney+Hotstar.

‘The Premise’ episode 3 is titled ‘The Ballad of Jesse Wheeler.’ The episode will focus on a pop megastar’s return to the high school where he studied. The singer is supposed to pledge a donation for the school’s new library. However, his spontaneous and rambunctious nature will end up causing a massive stir among the students and faculty. He might offer to have sex with whoever becomes the school’s valedictorian as a prize for their academic achievements. With the student, Abbi, and the entire student body on board with the idea, the star’s managers and the school’s administration will have to take heavy steps to control the damage.

The premiere episode of ‘The Premise’ is titled ‘Social Justice Sex Tape.’ It follows Eve Stone, a young lawyer who works for Rayna Bradshaw. They are working to prove the innocence of Darren Williams, a black man charged with assault against a police officer. Eve receives an anonymous email with a video that could prove Darren’s innocence. The only problem is that it is a sex tape that happens to capture what transpired between Darren and the police.

Ethan Streiber, the man who submitted the sex tape and is the subject of it, meets the lawyers. He even flaunts his social awareness in front of them. But in court, the sex tape is scrutinized and dismissed on the grounds of being unreliable evidence. Therefore, Eve and Rayna are compelled to expose other items from Ethan’s phone, which include more sex tapes and, ironically, bigoted social media comments. The sex tape leaks and Ethan must face the embarrassment. However, the episode ends on a positive note as Darren is proved innocent.

The second episode is titled ‘Moment of Silence’ and focuses on Chase Milbrandt, a father who recently lost his daughter to gun violence. He applies for a job as a PR Director at the National Gun Lobby. At work, Chase befriends Aaron and the two bond. However, when Aaron learns of Chase’s tragic past, he begins to suspect the man’s motives. Chase delivers a moving argument about the pros and cons of gun laws impressing his boss.

But Chase seems to be unraveling, so Aaron begins to keep a close watch on him. Soon Chase gets an opportunity to do a live broadcast and asks Aaron not to attend. However, the latter still decides to be present. During the broadcast, Chase suddenly stands up and reaches into his pocket but is shot by the vigilant security. It turns out Chase was only reaching out for a picture of his daughter.

Read More: Where is The Premise Filmed? Is it a True Story?