When Does The Preppy Murder: Death in Central Park Premiere on AMC? 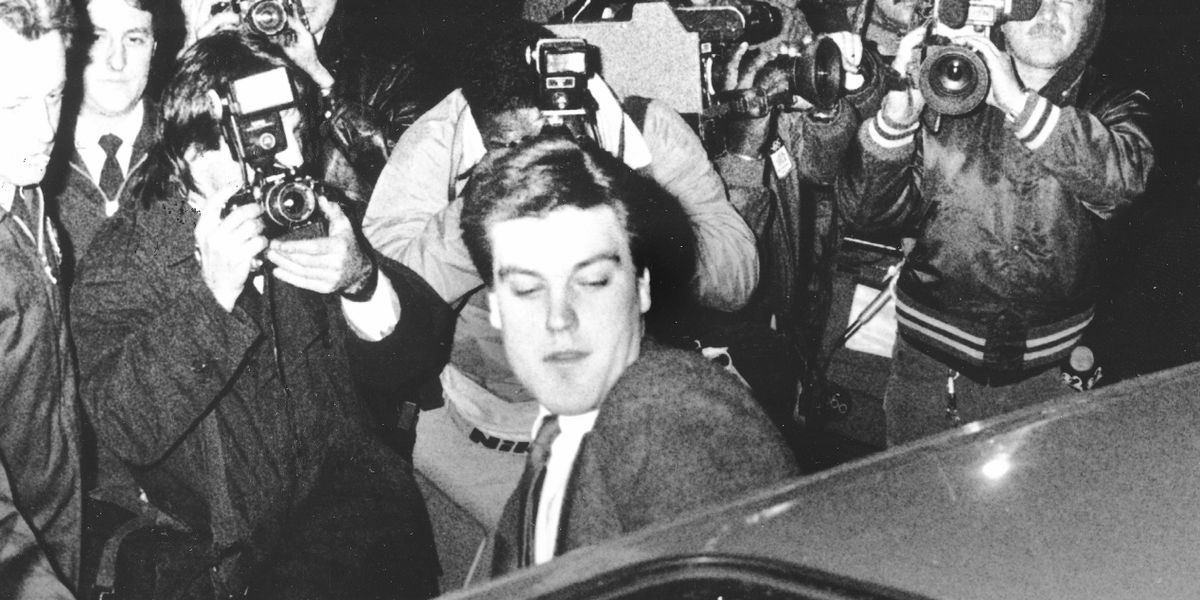 In 1980s America, there was one infamous crime that shook the whole country — not simply because it was a murder case, but because it was a frenzy of victim-shaming, sexism, and elitism — something that forms the base of the current #metoo movement. Based on this very incident is the true crime documentary, ‘The Preppy Murder: Death In Central Park’, which takes viewers to 1986 when the 19-year-old Robert Chambers ended up brutally killing the 18-year-old Jennifer Levin in Central Park.

The show examines some vital facts that were not revealed in the trial during those times and additionally chronicles the reasons as to why the case progressed the way it did. It sheds light on America’s ignorance about misogyny, the lavish lifestyle of New York’s Upper East Side, a flawed justice system, and a biased media outlook in the mid 80s.

Who Features in The Preppy Murder: Death in Central Park?

‘The Preppy Murder’ tells the events of the 1986 murder of Jennifer Levin via first-hand accounts from her close acquaintances. Investigators, law enforcement officials, and experts pitch in to offer their viewpoints. Moreover, there are archived video clips as well as re-enacted scenes, performed by actors, to make the docuseries seem more real, convincing, and interesting.

Across the episodes, we see interviews with the Levin family, friends of both Levin and Chambers, and prosecutor Linda Fairstein, who later handled the Central Park jogger case, which is covered in the Netflix series, ‘When They See Us’.

What is The Preppy Murder: Death in Central Park About?

‘The Preppy Murder: Death in Central Park’ dives deep into the 1986 slaying of Jennifer Levin by Robert Chambers. As per New York Post columnist Steve Dunleavy, “Before O.J. Simpson, the Preppy Killer was the trial of the century.” The five-part true crime title lends a never-seen-before look into this case, where it sheds light on how societal status, gender bias, and cultural situation during those times seriously damaged the process of justice delivery.

Directed by Ricki Stern and Annie Sundberg, ‘The Preppy Murder’ examines “the circumstances that made Jennifer’s case play out the way it did — as a victim-blaming led narrative that fueled a tabloid media war. This story of sexism, elitism and an imperfect justice system both illuminates the past and has relevance to a vital conversation today.” The docuseries narrates how the privileged strata of society took things for granted and how a biased media network indulged in shaming the victim without even attempting to know the real facts.

The story begins on August 26, 1986, when Levin’s almost-naked body was uncovered under a tree in Central Park by a cyclist. Investigators witnessed deep cuts around the victim’s neck and hence, immediately understood that it was a homicide. Led by detective Mike Sheehan, the cops quickly traced the suspect as Robert Chambers, a 6-foot-4, 19-year-old man, who also had deep marks on his face. Chambers first started speaking without a lawyer and his recorded statement formed the base of the entire trial.

As per Chambers, he and Levin had gone to the park, where she attempted to force him by tying up his hands. But Chambers, objecting to her advances, caught her by the neck and pushed her back, because of which she died by accident. He said that her death was totally unintentional. However, his explanation did sound ridiculous. How could a woman, half his weight and almost one foot shorter in height could physically assault a man that strong? Even the “rough sex” angle became a piece of sensational news for tabloids such as the New York Post and New York Daily News.

And of course, the deep marks on Levin’s neck were proof enough that she was deliberately strangulated for a prolonged duration, until she succumbed after struggling for her life for quite a while. But, all facts being set aside, since Chambers was so handsome (not to mention Caucasian), the media sided with the perpetrator and decided to blame the victim instead — an act well carried out by Chambers’ lawyer Jack Litman.

The Preppy Murder: Death in Central Park Season 1 Release Date: When will it premiere?

‘The Preppy Murder: Death in Central Park’ season 1 premieres with its first episode simultaneously on both Sundance TV and AMC on November 13, 2019, at 9 p.m. ET. The five-part limited series airs for three consecutive nights, starting from Wednesday and wrapping up on Friday, November 15, 2019.

Since the show was conceived as a miniseries and the first season covers everything in the case, it is reasonable to expect that there will be no ‘The Preppy Murder: Death in Central Park’ season 2.

You can check out the official trailer of ‘The Preppy Murder: Death in Central Park’ below. You can also head to Sundance and AMC if you wish to watch additional clips and extras from the series.