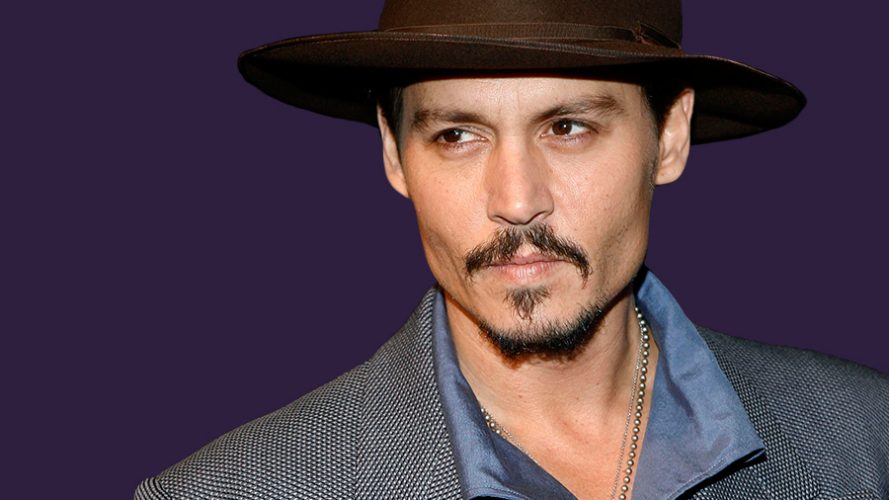 The struggling actor’s rise to fame, the new musician’s ultimate rise to the top of the Billboard charts, and the screenwriter’s breakthrough moment in a film – all of these make for a great and galvanizing tale to tell. But the Reelz docuseries ‘The Price of Fame’ focuses on something else entirely. It focuses on the thorns in their careers that impeded their fame, mishaps that maimed their reputation, and scandals that became a hefty price to pay for their moments in the spotlight.

‘The Price of Fame’ is one of the most unique shows on Reelz that deviates from a generic case profiling to handpicked celebrities whose antics made huge headlines over the past decade, setting the world of showbiz abuzz for months on end. The show first premiered on February 11, 2018.

The Price of Fame Cast: Who’s in it?

As a docuseries, and one that centers upon mostly Hollywood stars at that, the attraction of ‘The Price of Fame’ comes not from an ensemble cast, but the screen presence of the stars themselves. As any docuseries ideally should purport, the star in focus is always at the front and center. That said, the first season did see some recurrent casting of young talents, albeit not in major roles on the larger scheme of things. However, the focus truly is on the celebrities whose tales are being told. These include major names like Johnny Depp, Shania Twain, Prince, Robin Williams, Carrie Fisher, and Patrick Swayze. Since the show is told not just from their perspectives, but also includes accounts from family members or friends who are close to these celebrities, they are part of the cast as well. Rounding up the cast are the entertainment journalists whose job it is to cover the rise and fall of these celebrities.

In the upcoming season, we can expect a whole new crop of celebrities to share their accounts with us, about the price they have had to pay for their fame.

The Price of Fame Plot: What is it about?

The usual way that many shows attempt to document a celebrity’s life is to shape the rising trajectory of their earlier years into a rag to riches rise motif. ‘The Price of Fame’ puts down that narrative altogether, and instead invents a new format. It covers not their rise but the account of their downward spirals, the precedents that set them up to hit the rock bottom point of their career – owing to any number of reasons, an irresistible spending spree, publicized scandalous acts, the turbulence of a dysfunctional family and tainted relationships, or the slippery slopes of substance abuse. The first season started off with the most discussed face of an actor’s fall from grace in recent times – Johnny Depp. Over the rest of the six-episode season, ‘The Price of Fame’ sees iconic celebrities and their iconic falls from the spotlight, in retrospect.

The best aspect about the Reelz series is that it does not just give us the perspective of the celebrities. It also shows us the problem from various angles – firstly from the people close to them, so we can witness how the fallout affected the loved ones, and then from the perspective of entertainment journalists, so that we can understand how the fallout was interpreted within the industry and how it affected the career of the celebrity in question. Hopefully, in the upcoming season, the show will continue in a similar manner, and give us a very real look at the ugly side of stardom.

The Price of Fame Season 3 Release Date: When will it premiere?

‘The Price of Fame’ Season 2 premiered on February 10, 2019. After its mostly positive reception and the network’s need for a specific target-topic show in the wake of true crime and reality TV, ‘The Price of Fame’ is likely to be renewed for another season. Considering the fact that both the previous seasons premiered in February, it is likely that the next season will also release in the same month. Of course, the show needs to be officially renewed first, which we think it will be. So, if all things fall in their right place, expect ‘The Price of Fame’ Season 3 to release sometime in February 2020. We will update this section as soon as we learn more.

The Price of Fame Trailer:

While we wait for an update on ‘The Price of Fame’ Season 3, check out this clip from the show. If you haven’t seen the show yet head over to Reelz to catch all the episodes of the previous seasons.