The Promised Neverland Season 2 Episode 6: What to Expect?

Anime as an entertainment medium has always been known for pushing the boundaries of human sensibilities. And that is what the creators of ‘The Promised Neverland’ have done. Based on a manga series written by Kaiu Shirai and illustrated by Posuka Demizu, the show is set in a world where children are reared on farms to be served as food to demons. The anime premiered on January 11, 2019. Season 2 began airing on January 8, 2021. Here is everything you need to know about the upcoming episode of ‘The Promised Neverland.’

In episode 5, we learn that a year has passed since the children escaped from Grace Field. They are now hiding in the ruins of a temple on the outskirts of a demon town. Emma, Ray, and other children put on typical demon masks and hide their scent with herbs before visiting the nearby market for supplies. One night, a blind and elderly demon visits the temple to make an offering to his god. From the conversation, it is evident that he regularly comes to the temple and knows that the children are living there. However, he has no idea that they are humans. 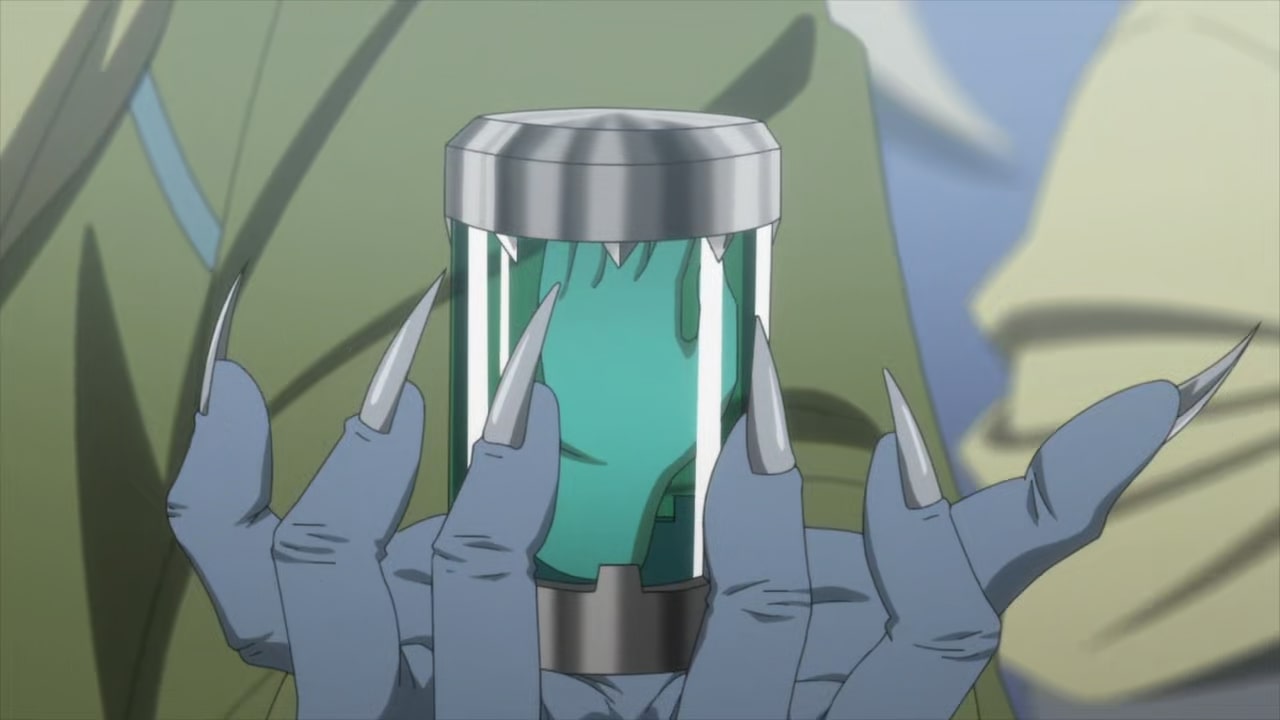 The other children are stunned when Emma approaches the demon to help him after he drops some of the fruits he was carrying. They then become disturbed when the demon prays to his god for the farms to allow them access to a better quality of meat. The episode shifts back and forth between the children and two demon siblings trying to acquire better food for their younger brother. They have heard that the Grace Field children are still missing and figure out that they must be now in the vicinity. 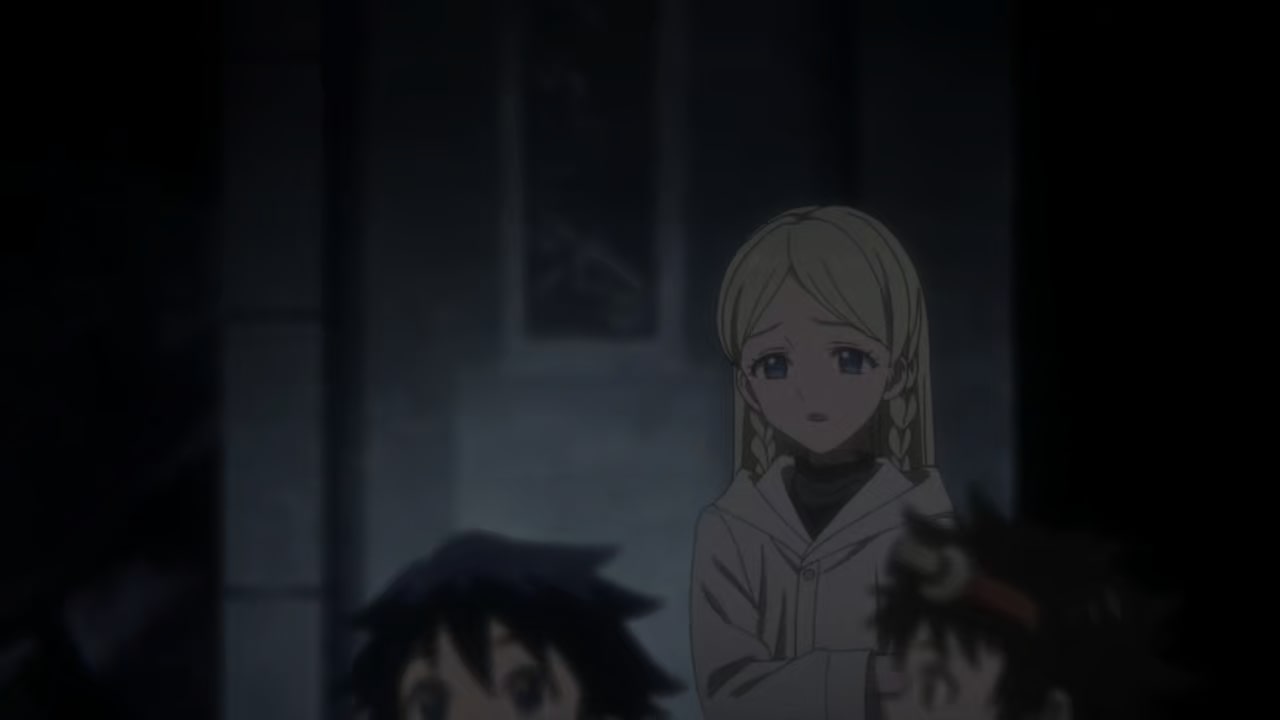 Thoma and Lannion convince the older children to take them along with them to the market. However, they are recognized as humans by the demon siblings. Emma and Ray lure the demons away from the other children. Suddenly a group of demons surrounds Ray and Emma. When the demon siblings try to claim the children as their prey, one member of the mysterious group kills them. When their leader removes his mask, it is revealed to be Norman. In episode 6, we might learn how Norman has survived and what he has been up to all this while.