The Protector S03: The Complete Details 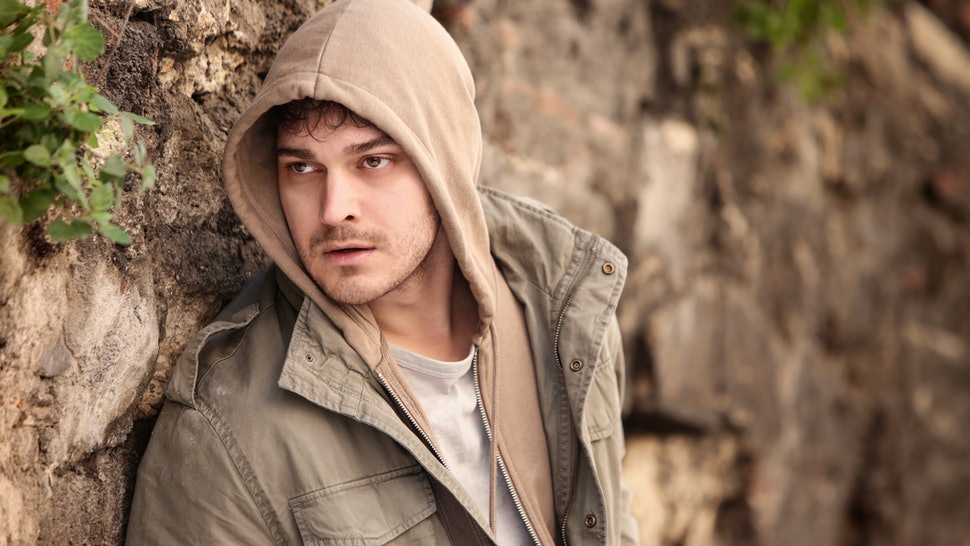 ‘The Protector’ is Netflix’s first original Turkish series to air on the platform. This fantasy drama comes from creator Binnur Karaevli and directors Can Evrenol, Umut Aral and Gönenç Uyanık. All 10 episodes of the first season were released on Netflix on December 14, 2018. This was then followed by season 2, which landed in April 2019. Read on to know everything about ‘The Protector’ season 3.

The Protector Season 3 Release Date: When will it premiere?

‘The Protector’ Season 2 released on Friday, April 26, 2019, on Netflix, in all its entirety of eight episodes.

This series was globally successful when it first released in 2018. As a result, following the conclusion of its second season, it received renewal orders for both seasons 3 and 4. Well, the streamer has already announced the release date for the upcoming third installment. The Protector season 3 is all set to release on March 6, 2020.

The Protector Cast: Who is in it?

‘The Protector’ stars Turkish model and actor Çağatay Ulusoy as Hakan Demir. He is best-known for his roles in the series Adını Feriha Koydum, Medcezir, and İçerde. Musician and actress Ayça Ayşin Turan plays the role of Leyla Sancak. Hazar Ergüçlü, recognized for appearing in Kuzey Güney and Medcezir, features as  Zeynep. Okan Yalabık enacts the character of Faysal Erdem while Mehmet Kurtuluş stars as Mazhar Dragusha.

In season 3, it is a no-brainer that Cagatay Ulusoy will be returning to reprise the lead character. What we don’t know is if Hazar Ergüçlü will make a comeback, after her character Zeynap was fatally shot in season 2. It’s confirmed that Ayça Ayşin Turan as Leyla Sancak is not appearing in season 3 as well. Other than that, Okan Yalabık and Mehmet Kurtuluş are all set to return with the addition of some new actors.

The Protector Plot: What is it about?

‘The Protector’ is a fantasy drama series, with political themes that highlight the country’s (Turkey) conflicting status between Europe and Asia. Its plot primarily centers around the 20-something Hakan Demir, who is employed as a simple shopkeeper in his father’s (Neset) antique store in Istanbul’s Grand Bazaar. However, he has a dream of starting his own downtown antique shop in partnership with his cousin Memo. But his father refuses to lend him money because he thinks that the duo is impulsive, rash, and impractical.

Hakan, one day, visits Erdem (who owns a huge business empire) to deliver a rug. There, he learns that Erdem is holding an interview for hiring employees and Hakan decides to go for an on-the-spot to interview. Leyla, Erdem’s assistant, mocks him, saying that he does not even have a degree. To this, Hakan reverts by saying that even Erdem never went to college. On the way out, Hakan saves a girl from a falling chandelier. Seeing this, Erdem asks Leyla to give him the job.

A few days later, Suzan visits his shop looking for an Ottoman-era shirt. Although the shirt is in the store, which Hakan is aware of, Neset says it isn’t for sale. Suzan is somehow connected to Erdem and Hakan is unaware of this fact. Unknown to Neset, Hakan and Memo try to sell the shirt to Suzan. Just at that moment, Neset finds them and gets hit by a sudden eruption of gunfire.

On the way to his pharmacist friend Kemal and his daughter Zeynep’s home, Neset succumbs to his injuries and dies. It is then that the father-daughter duo tells Hakan to don his shirt. It is time for him to become The Protector, whose duty is to vanquish The Immortal, who seeks to destroy Istanbul.  Thus, it becomes Hakan’s responsibility to ensure the safety of the 15 million inhabitants in the city. Now, all of a sudden, his life transforms into a remarkable fable of action and adventure.

The plot of the series is set in the streets of Istanbul and gives a glimpse of its amazing architectural wonders and sculptures. Moreover, it beautifully combines elements of mysticism with modern business rivalries and the hopes and dreams of one simple individual. Another reason why this show is so interesting is its compelling performances.

Additionally, it is also entertaining and comes as a refreshing twist to the otherwise serious, cynical foreign dramas from Netflix’s repertoire. And as the opening voiceover says, “In fairy tales, good people always win. Justice is served sooner or later, and time heals every wound. However, this is not a fairy tale.” Narrating an interesting story, ‘The Protector’ — set against the backdrop of modern Istanbul — has us definitely pumped up for its third season.

You can check out the trailer for season 3 below: