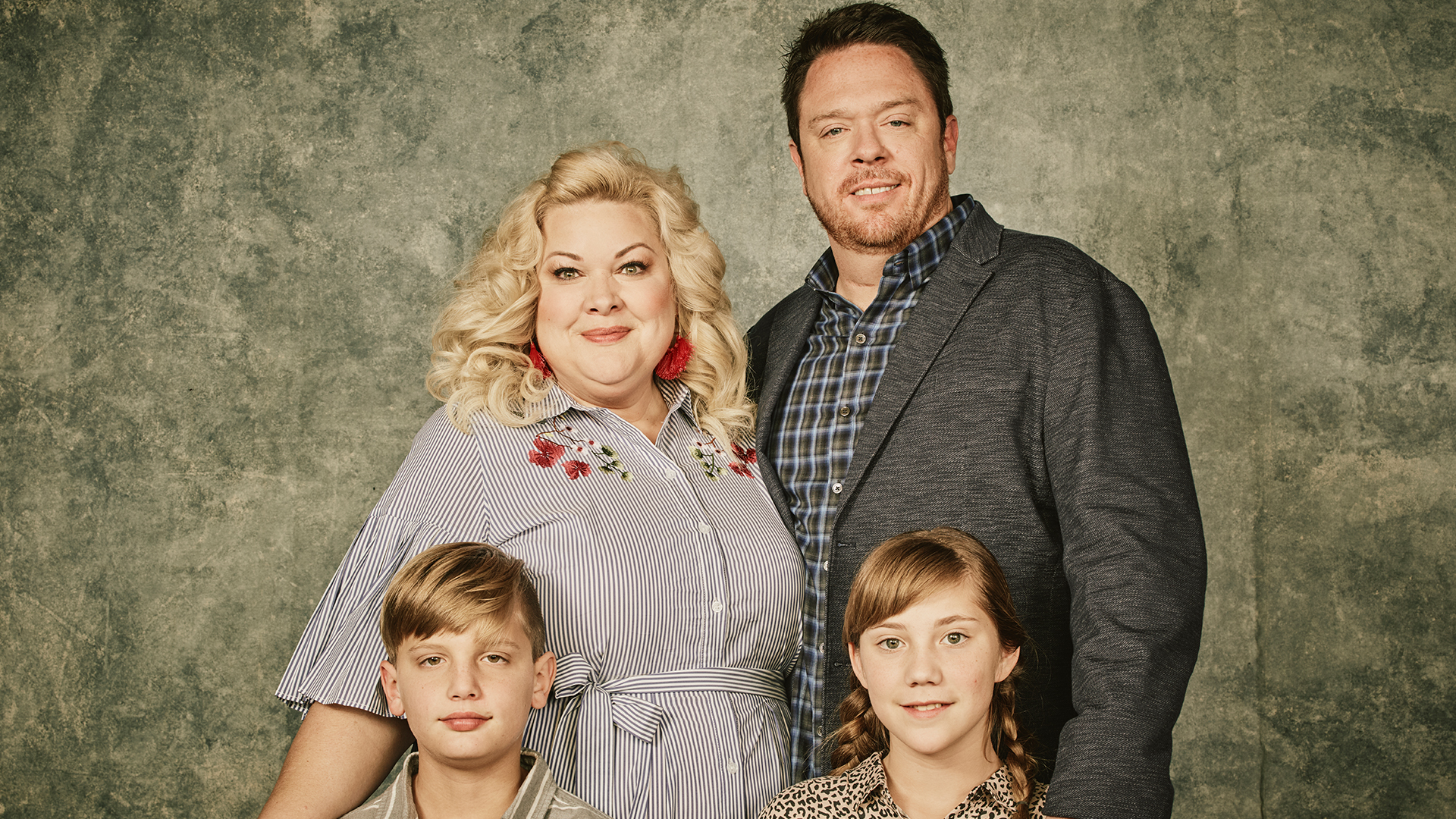 When it comes to the popular genre of family comedies, there’s another sub-genre in this category that’s rapidly gaining ground. It is unscripted family sitcoms. Why? Because we love to see a funny take on the realistic portrayal of children, siblings, and parental bonds. One of the shows that made quite a name in this list is the BBC series, ‘Outnumbered’. And adding to the catalog is USA Network’s ‘The Radkes’, a reality TV family sitcom, revolving around Melissa Radke and her “loud and proud Southern family.”

Raw, honest, and completely unfiltered, ‘The Radkes’ is produced by Red Arrow Industries and credits Rob Cornick, Danny Downing, Ryan Hardison, and Jaime Paxton Morey as the executive producers. The six-episode series, with each part having a run-time of 30 minutes, premiered on USA Network on June 4, 2019.

The Radkes Cast: Who is in it?

Meet Melissa Radke, a native of Lufkin, who once harbored the dream of making it big as a singer of country music in Nashville. Although she had a beautiful voice, she could not be successful; because according to the industry, she did not carry the required looks. Well, these setbacks, instead of deterring her, compelled her to turn the negativity into positivity. After all, “When life gives you lemons, you should make lemonade out of it!” She started by moving back to her hometown in Texas and creating a series of in-your-face hilarious Facebook videos chronicling motherhood, life, and marriage. Her clips became so popular (garnering over 40 million views globally) that she soon got a book deal, ‘Eat Cake. Be Brave’.

With a strong personality, Radke is well-known for her witty comebacks and candid, fearless opinions. She is married to David and has two kids — 12-year-old Remi and 9-year-old Rocco. Extremely funny, charming, and full of life, she is the heart of every party. The couple leads their life unapologetically and unconditionally love their children. The show chronicles this family of four by following their regular activities, beliefs, and values in a raw, engaging, and refreshing manner.

The Radkes Plot: What is it about?

Each of the six episodes of ‘The Radkes’ is centered around Melissa and her outspoken, chaotic Southern family, residing in the small town of Lufkin in East Texas. The primary focus of the show is, of course, the matriarch, who has an opinion about everything. She manages to gain the center stage in all parties held in the neighborhood — and especially in the ones where she is not invited to!

The series also narrates how Melissa deals with her kids’ middle-school issues. For example, educating them about sexual intimacy and romance via “The Talk”. And the hilarious part is, we often see her constantly apologizing during these tricky situations. Although she tries her best, she miserably fails in the attempt, that involves her singing a song about the birds and the bees at a drive-thru. After giving up, she decides to give the responsibility to her Aunt Melba, who had previously taken up the task with Melissa.

After the fiasco with the birds and the bees, Melissa and David get into a heated argument, regarding who can make the best brisket. While David embarks on the task with full devotion and precision, Melissa is laid-back and adopts a more relaxed approach. When the whole family gathers to pass the final judgment, David’s cooking wins hands-down!

Later, we witness Melissa discussing with Remi and telling him that she wants him to have open conversations with her. Only then, he will be able to have the same relationship with his daughter. Of course, she doesn’t want Aunt Melba’s advice and diagrams two decades down the line! In another episode, we also see Melissa struggling to please both her mom and daughter by engaging in activities she simply is not comfortable being a part of. A complete mother and a doting wife, Melissa is a big personality in a small town and simply loves Lufkin. And when asked the reason, this is her reply: “Because the barbecue is better and the babysitting is free.”

The Radkes Season 2 Release Date: When will it premiere?

‘The Radkes’ season 1 premiered on USA Network on June 4, 2019. Its entire run comprised of six episodes, which are 30 minutes long each. The show is another inclusion to the channel’s slate of unscripted programming, which comprises other popular titles such as ‘Chrisley Knows Best’, and ‘American Ninja Warrior: Ninja Vs. Ninja’.

Now, as far as renewal is concerned, USA Network has not made any official announcement yet. However, knowing the status that Melissa enjoys among her fans, we would not be surprised if this show gets a second season soon enough. And if this happens, we can expect ‘The Radkes’ season 2 to premiere sometime in June 2020. We shall update this section as soon as we have an official confirmation on the same.

USA Network didn’t release a full-fledged trailer for ‘The Radkes’. However, you can check out its official site to catch up on all the previous episodes, video clips, and image gallery.