Is The Rain Season 4 Canceled? 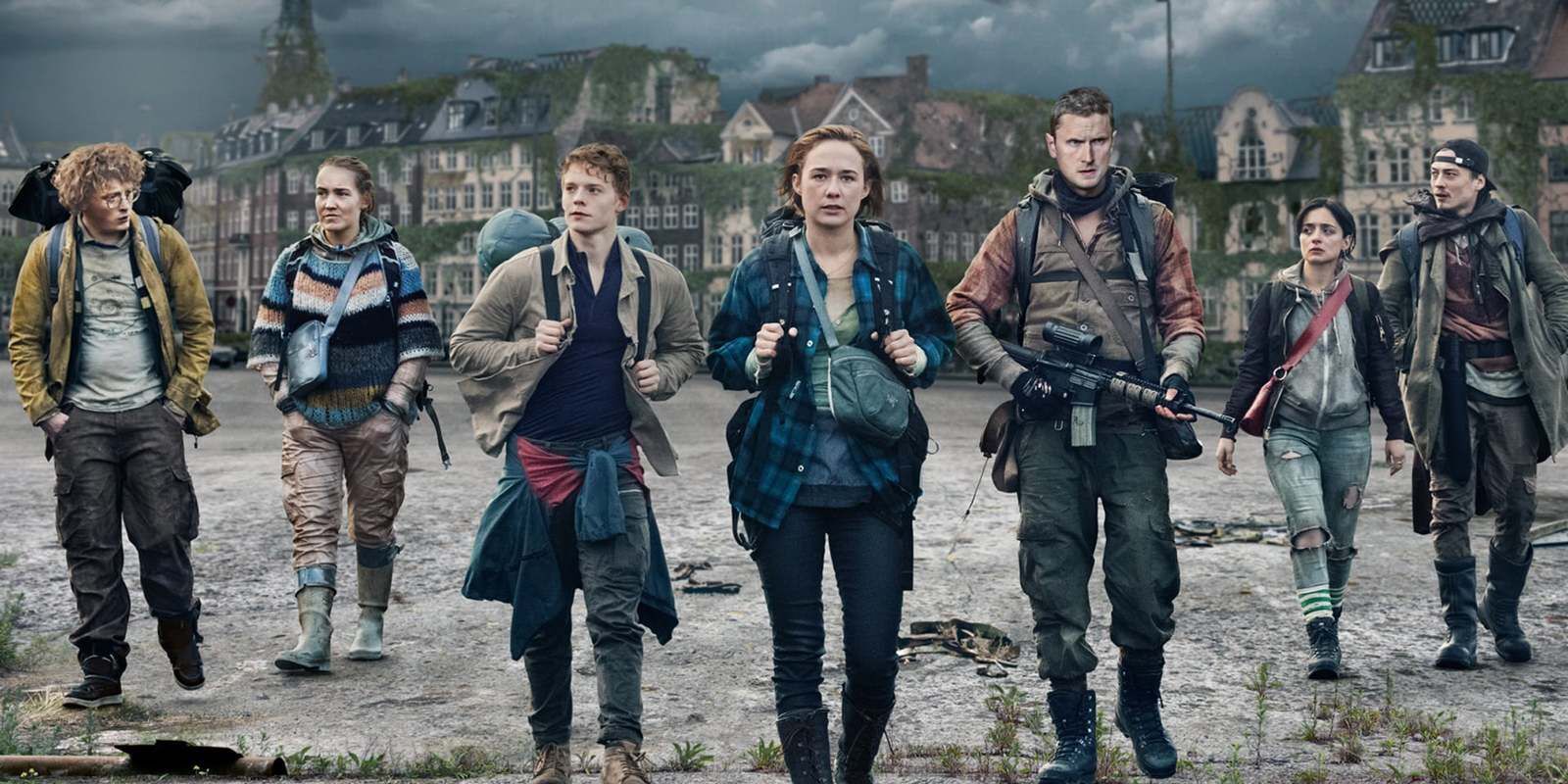 Netflix’s first Danish original series, ‘The Rain,’ is a post-apocalyptic television series that chronicles the lives of siblings Simone and Rasmus, who are hidden in a bunker by their scientist father, when a virus carried by rain droplets engulfs entire Scandinavia, killing every human exposed to it. Six years later, the siblings are discovered by a group of survivors and together they embark upon a mission to find their father, who can probably have the answers to Rasmus’ condition and also lead them to a cure.

Created by Jannik Tai Mosholt, Esben Toft Jacobsen, and Christian Potalivo, the sci-fi thriller first premiered on May 4, 2018. Upon its release, the series opened to a great response from the audiences and critics who touted it as “a thrilling addition to the dystopia television genre.” Although some raised issues with the series for bearing a been-there, done-that vibe, the nuanced characters, compelling performances, and gripping narrative that throws light on the demise of humanity in times of survival earned the show a solid fan-base.

Owing to its popularity and ratings, Netflix green-lit the show for three seasons. It even went on to bag three Danish Film Awards nominations. Despite being one of the popular shows on the network, Netflix decided to discontinue the show after the third season. Are you wondering: why was it canceled, and will there ever be a ‘The Rain’ season 4? Well, here’s everything you need to know.

‘The Rain’ Season 3 premiered in its entirety on August 6, 2020, on Netflix. It consists of six episodes with a runtime of 38-45 minutes each. You can watch all the episodes on Netflix.

As far as the possibility of another season is concerned, here’s what we know. On June 19, 2019, the streaming network took to Twitter to announce that the third season of the survivalist drama series would be its last. The fans were not amused and expressed their displeasure via a storm of tweets.

In case you wish to reminisce the show’s journey over the years, check out the series of behind-the-scenes pictures and videos shared by Lucas Lynggaard Tønnesen, who essays the character of Simone’s brother Rasmus Andersen, on the show.

Here’s a cute video curated by the show’s official Instagram page, to help you smile through the tears. In the video series, Alba and Lucas answer some fun questions about themselves and each other.

Of course, the news of the cancellation can be disheartening to fans who have been following the show since its inception but just like all good things, this too must come to an end. So for now, ‘The Rain’ season 4 is officially canceled. However, if we look at the bright side, the network at least granted the creators the privilege to end the show on their terms, offering a perfect send-off to the characters.

But before you lose all hope and hang your head in disappointment, know that the show has consistently been one of the most-watched non-English Netflix Originals. It has been embraced by fans not only in its homeland Denmark, but also in other countries like Germany, Poland, France, Brazil, Mexico, and the US. This gives rise to a slight ray of hope that the show might come back, sometime in the future. The chances are less but one can always cling onto hope. Until we receive a positive development, you can watch re-runs of your favorite show on Netflix.