When Will The Ranch Part 8 Premiere on Netflix? 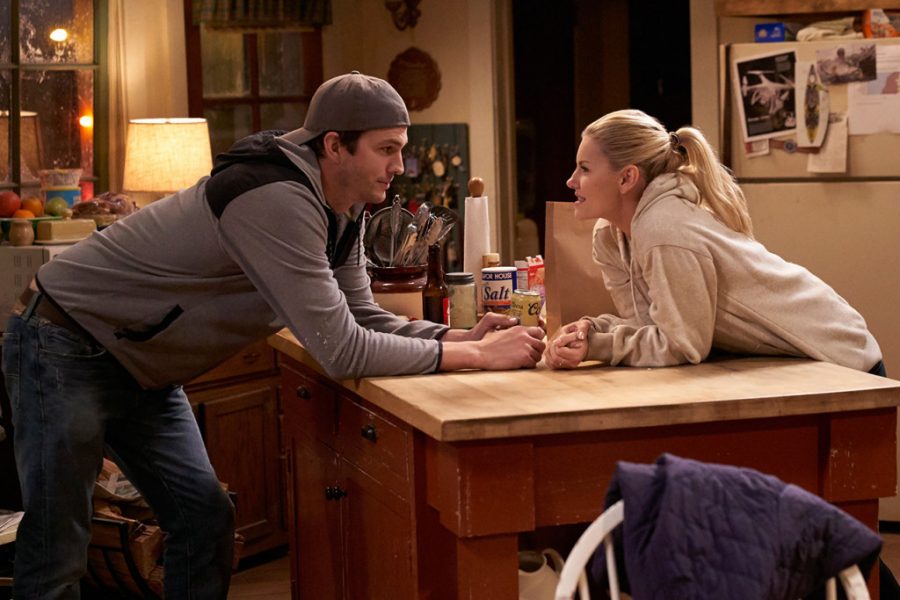 ‘The Ranch’ is a comedy web television series by Netflix that takes place on the fictional Iron River Ranch in the fictitious town of Garrison, Colorado. It revolves around the dysfunctional family of the Bennetts, consisting of two brothers, their rancher father, and his divorced wife, a local bar owner.

Soon after the end of part 6, Netflix renewed the show for another season. Part 7 premiered in September 2019. Here’s everything we know about The Ranch season 8.

The Ranch Cast: Who is in it?

As far as its cast is concerned, ‘The Ranch’ has quite a few veterans on board.

In the show, Ashton Kutcher plays the role of Colt Bennett, a former high-school and college football star who never made it big in professional life. Danny Masterson plays Colt’s elder brother, Jameson “Rooster” Bennett, who has spent his time at the family ranch since Colt left to pursue football.

Oscar nominee Sam Elliott, of ‘A Star is Born’ fame, plays Colt and Jameson’s rancher father, Beau Bennett, while Debra Winger plays the role of their mother, Maggie Bennett, who also runs a bar in the town of Garrison.

However, it should be noted here that Netflix fired Danny Masterson in December 2017, after allegations surfaced that he had raped multiple women back in the early 2000s. Consequently, Masterson’s character, Jameson, too, was written out of the show with a twist in its plot. In Jameson’s stead, Netflix introduced a new character in Part 2 of Season 3. Played by Dax Shepard, the new character, Luke Matthews, quickly found his way into the Bennett family dynamic as the season progressed.

All the main cast members will return for part 8, including Kutcher, Cuthbert, Elliott, Shepard, and Lee Richmond, among others.

The Ranch Plot: What is it about?

In essence, ‘The Ranch’ is a sitcom, albeit an unusual one at that. Replete with conservative viewpoints, the show uses both canned laughter and dramatic silence to equal effect. Set in modern-day Colorado, the story picks up when Colt returns Garrison to take part in a tryout with a semi-pro football team, after failing to make it big in professional football. His return to Garrison after 15 years sees him reunite with his family after over a decade.

In the show, Colt and Jameson are portrayed as irresponsible men with a penchant for drinking, while Beau, a Vietnam War veteran, is portrayed as a perpetually annoyed and bitter rancher. Maggie, on the other hand, is more level headed, and lighthearted, and runs the local bar. Owing to her own approachable nature, Colt and Jameson are often seeing asking Maggie for advice, especially on problems pertaining to Beau.

As Colt stays in Garrison, he learns that his father, Beau, is having trouble managing the family ranch with only Jameson to help him. Consequently, Colt decides to lend a hand in the family business and help his family through tough times. However, Colt’s involvement in the family ranch precipitates a series of dramatic, and mostly comic events, around which the show primarily revolves.

In part 7, we see Nick returning to town. Nick is Mary’s old ex, who is, in Beau’s own words, “bad news”. The boys decide to save Mary from further complications and make toward Nick’s trailer. Toward the end, we only hear Nick say: “the fuck are you doing here” — followed by gunshots before the credits start rolling in.

Part 8 will definitely take the story forward from this major cliffhanger. We will see what lies in store for Colt, Beau, and Luke. We will also come to know how Abby and Colt mend their relationship.

The Ranch Season 8 Release Date: When will it premiere?

The Ranch season 7 premiered on September 13, 2019, with 10 episodes on Netflix. The good news for the fans is that Netflix has already renewed the show for its 8th part. Though, the show’s leading star Ashton Kutcher revealed in June 2019, that the fourth season will be the show’s last installment.

There is also a scheduled release date. The Ranch Season 8 is slated to premiere on January 24, 2020, in all its entirety of the final 10 episodes from the series.

While we wait for season 8, here’s The Ranch part 7 trailer to refresh your memories.