The Rational Life Season 2: Everything We Know 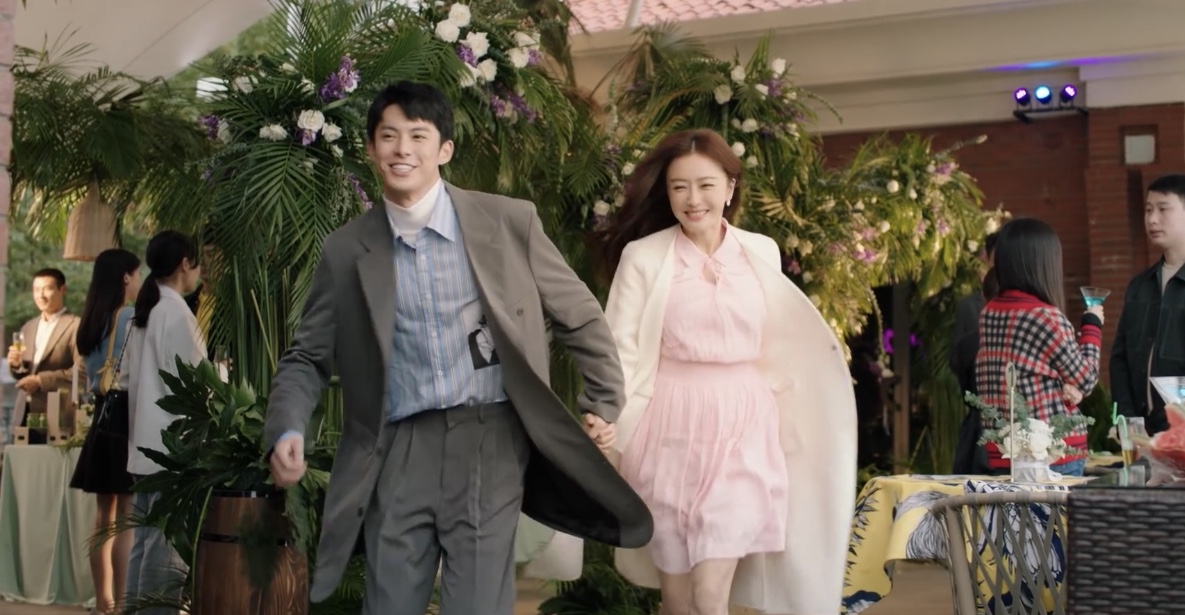 Netflix’s ‘The Rational Life’ follows Shen Ruo Xin, a professional in her thirties who wants to fight gender-based inequality in society that has adversely affected her professional career. Her views and beliefs then manifest in the form of a dilemma she faces at her workplace. She begins to be attracted to two different men: one of them is her young assistant and the other, her unmarried boss. As per societal expectations, marrying her older boss seems like the appropriate choice, but her heart seems to be guiding her elsewhere. After the first season concluded, viewers are rooting for another season. But what are its chances of getting renewed? Well, here’s everything we have surmised about ‘The Rational Life’ Season 2!

‘The Rational Life’ season 1 released in its entirety on June 18, 2021, on Netflix. Before it dropped on the streamer, the series debuted in March 2021 in China and originally aired on Mango TV. It has 35 episodes, and each one has a runtime of approximately 45 minutes. Like most C-dramas, this one too has carved out a spot in people’s hearts, especially the young crowd with a soft corner for romantic comedies.

As far as the next season is concerned, here’s everything we know. As of now, it is not known whether the series will return. However, if we consider the response it has received, canceling the series seems unlikely. The C-drama currently sits at 7.9 on My Drama List, yet it is also to be noted that C-dramas mostly have one season each. A few exceptions include ‘Ode to Joy, ‘Joy of Life,’ and ‘Ever Night,’ which couldn’t contain their respective storylines within a single edition. So if the show has more content to deliver, it will extend its narrative to at least one more season.

As per what we last saw in the season one finale, Shen Ruo Xin gets the ending she deserves. When the show opens, we see her as a confident but lost woman wanting to gain her footing in a male-dominated society. She is then forced to make a decision about her complicated love life. But all of that is finally resolved in the last episode, where she finally claims to have found herself and actualized her dreams besides saying yes to the man she is in love with.

So we can say that the show ends on a conclusive note. Hence, it seems highly unlikely that ‘The Rational Life’ season 2 will get made anytime soon. If the show does, in fact, get greenlit and the creators decide to lengthen the narrative somehow, they will have to introduce a unique story or a character that it can be built upon. Considering this, we can hope to receive ‘The Rational Life’ season 2 sometime in 2022.