When Will The Real Housewives of Atlanta Season 12 Episode 11 Premiere? 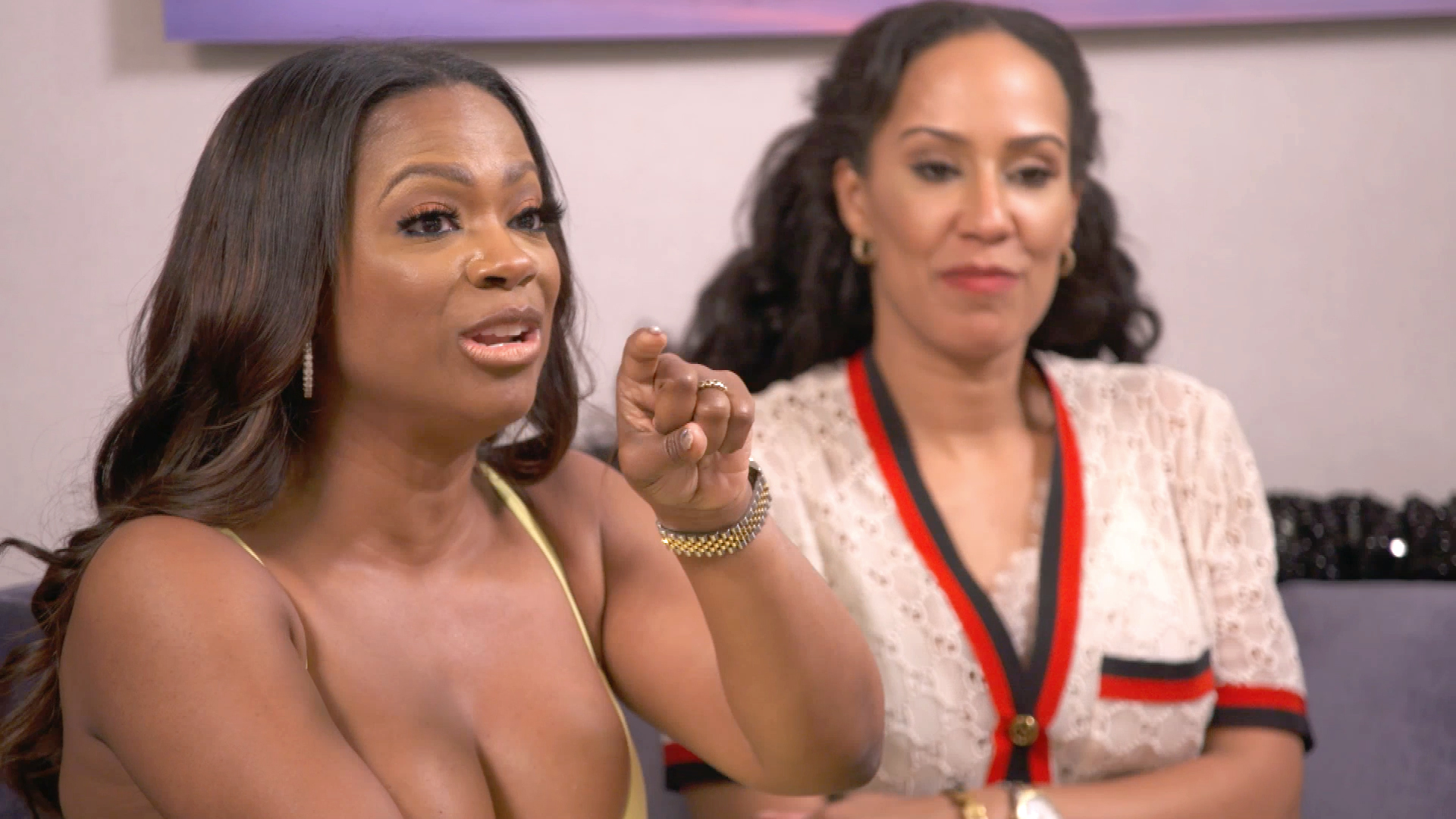 ‘The Real Housewives of Atlanta’ aka RHOA is a reality tv series that is an extension of Bravo’s Real Housewives franchise. Packed with drama and entertainment, it revolves around the elite lifestyles of a group of wealthy women residing in Atlanta. The primary stars of the show consist of NeNe Leakes, Kandi Burruss, Cynthia Bailey, Kenya Moore, Porsha Williams, and Eva Marcille, as well as, Marlo Hampton and Tanya Sam (friends).

Currently, the show is in its 12th season, which was released on November 3, 2019. RHOA recently concluded with its 10th episode on January 5, 2020. With the next episode coming soon on tv screens, here’s is a gist of what to expect from the ongoing drama in the lives of our favorite ladies.

The Real Housewives of Atlanta Season 12 Episode 11 Release Date: When Will It Premiere?

Here’s Bravo’s description for the upcoming episode: “Porsha is taken by surprise when ex-fiancé Dennis pops up with a ring and unexpected question. With a different question in mind, Kenya, Kandi, and Porsha wonder who is responsible for the alleged recording of Cynthia. Nene’s friend and #1 suspect Yovanna sends the investigation spinning out of control when lines are crossed and fingers are pointed. In the aftermath, Toronto Carnival becomes a circus of intrigue at the final dinner when accusations fly about infidelities and a mysterious lady.”

You can catch a sneak peek of the episode here.

Where to Watch The Real Housewives of Atlanta Season 12 Episode 11 Online?

RHOA season 12 episode 10 is titled ‘Living on the Edge’. We already know that someone had recorded Cynthia Bailey badmouthing NeNe Leakes and the women had spent a lot of time trying to figure out if the culprit was Yovanna Momplaisir. On the other hand, Yovanna has been insisting that she is innocent. She also tells Kenya Moore, Porsha Williams, and Kandi Burruss she knows who it is but won’t disclose the name. All she says is: “I’m not at liberty to speak.” But nobody believes her.

The episode continues in Toronto and it yet again brings up the issue when Kenya leaked Mike Hill’s surprise proposal plan to Cynthia. Meanwhile, Cynthia is a bit annoyed at Kenya’s behavior. Even Porsha is a tad irritated and says: “Kenya likes to have moments. She doesn’t care how she gets them. That’s really messed up.”

Of course, NeNe’s presence stirs up more tensions. She wants to reconnect with the ladies, beginning with Tanya and then Eva Marcille — a task that’s not easy. However, Eva finally gives in and accepts the apology. She explains: “I appreciate NeNe’s apology and seeming attempt to move forward. I will definitely tread lightly.” Kenya’s a little doubtful and she tells: “She has no choice but to take responsibility. She’s over there on a dusty old island by herself and nobody will play with her.”

NeNe had previously fat-shamed Porsha and this reconciliation is going to be even more challenging. She, however, is successful with Cynthia though. We are yet to witness how things go between NeNe and Porsha. But we hope this will be covered in the next episode.