The Real Housewives of Atlanta Season 13: Everything We Know 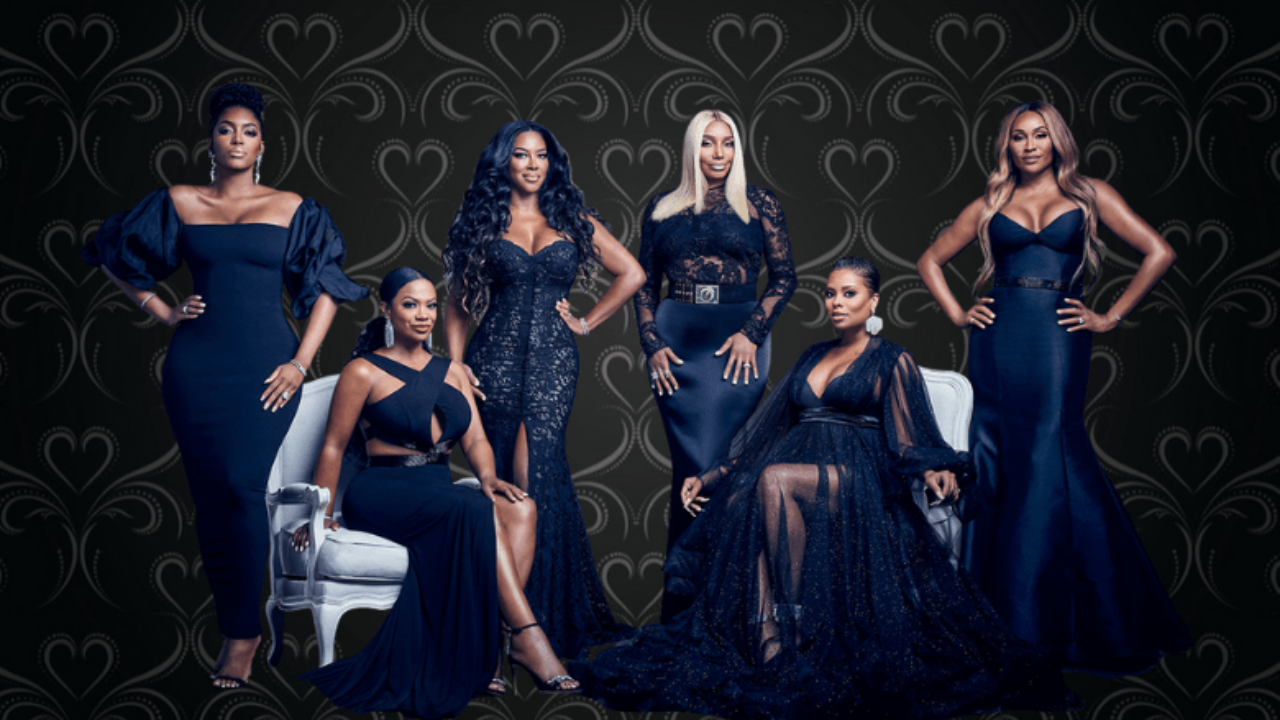 The third reincarnation of the popular ‘The Real Housewives’ franchise, ‘The Real Housewives of Atlanta,’ alias ‘RHOA,’ is a reality television series that follows the personal and professional lives of several women residing in and around Atlanta, Georgia. The show has amassed moderately favorable reviews from critics and continues to be christened as a “guilty pleasure” by its devoted fanbase who thoroughly enjoy the juicy series.

It has spawned quite a few spin-offs, such as ‘The Kandi Factory’, ‘Kandi’s Wedding’, ‘Kandi’s Ski Trip’, ‘Don’t Be Tardy’, and ‘I Dream of NeNe: The Wedding’. Here’s everything we know about ‘The Real Housewives of Atlanta’ season 13, including premiere date and plot points, like Cynthia Bailey’s upcoming wedding, Nene’s departure from the show, and more.

‘The Real Housewives of Atlanta’ season 12 premiered on November 3, 2019, on Bravo, and concluded its 22-episode run on April 19, 2020. Usually, the new season of the show rolls around in November.

Alas, the ongoing COVID-19 pandemic has derailed the course of many shows, and ‘RHOA’ is no exception. The good news is that season 13 production has gone on the floor, with necessary precautions taken, such as constant mask-wearing, shields, weekly tests, and their homes being regularly disinfected. If all goes well, we can expect ‘The Real Housewives of Atlanta’ season 13 to premiere sometime in late 2020 or early 2021.

The Real Housewives of Atlanta Season 13 Cast: Who is in it?

So far, Kenya Moore, Cynthia Bailey, Porsha Williams, Marlo Hampton, Tanya Sam, and Kandi Burruss are confirmed to return for RHOA season 13. There are going to be two new additions to the RHOA universe – LaToya Ali, who’s known for her ‘Latoya Forever’ YouTube channel, and actress Drew Sidora, who you might recognize from her work on the Disney Channel’s ‘That’s So Raven’, or ‘Step Up’. Season 13 will mark the first time Eva Marcille won’t appear on the show since 2017.

Along with Eva Marcille, NeNe Leakes is one face you wouldn’t be seeing this time around. The reasons cited for her exit aren’t attributed to totally her choice. She was in back-and-forth negotiations with the network for months, and in September 2020, she announced that the talks fell through. The star gave her side of the story in a YouTube video titled ‘Listen Closely, I got something to tell you!’

“I have been on an extremely long, exhausting, tiring, emotional negotiation. There’s been a lot of emotion flying from both sides,” Leakes said, supposedly referring to Bravo as the other side. “It has been hard. And I have made the very hard and difficult decision to not be a part of ‘The Real Housewives of Atlanta’ season 13.” She thanked the network, fans, and “everyone who has blooped and blamed” for their enormous support. In response to the vague allegations, RHOA executive producer, Andy Cohen, had nothing but kind words to say.

The Real Housewives of Atlanta Season 13 Plot: What can it be About?

‘The Real Housewives of Atlanta’ season 12 reunion, hosted by Andy Cohen, provided some dish on all the drama that took place in season 12. While all of it unfolds, Porsha and NeNe have each other’s backs during several feuds. NeNe doesn’t seem thrilled that Yovanna Momplaisir is invited to the reunion as the latter alleges that the audio of Cynthia talking trash about NeNe doesn’t exist. With so many people taking shots at NeNe, she walks off the reunions a number of times.

Cynthia confirmed her wedding to Mike Hill in October 2019. It was all set to take place on October 20, 2020, but – surprise, surprise – the coronavirus rained on her parade. It is likely that RHOA season 13 might feature Cynthia’s wedding. Fans can also expect to witness Kenya Moore and her husband, Mark Daly, to work on their relationship. While there might be some changes in ‘The Real Housewives of Atlanta’ season 13, it is going to be nothing short of an exciting ride, that’s for sure!