The Real Housewives of Beverly Hills Season 11 Episode 1: What to Expect? 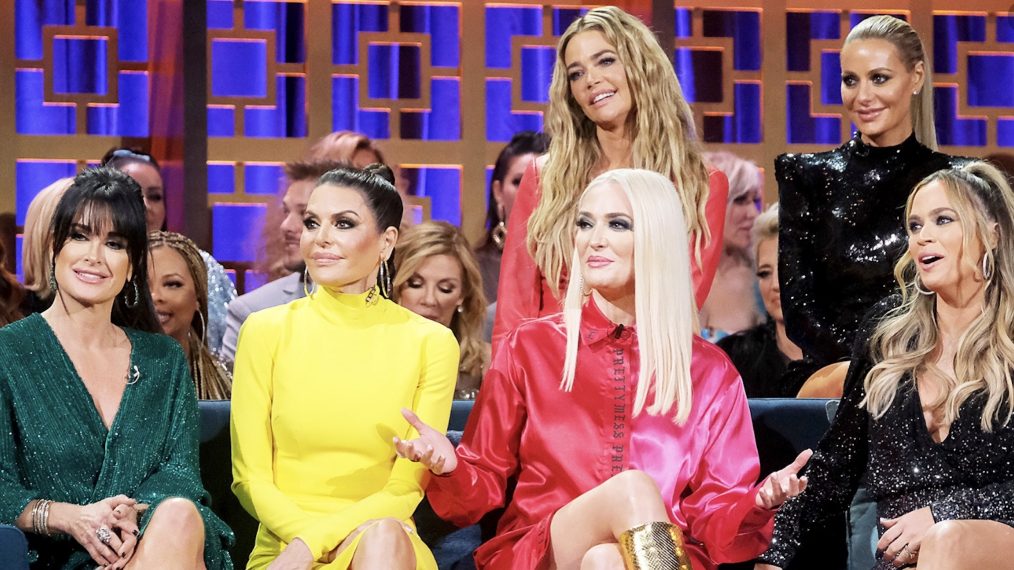 ‘The Real Housewives of Beverly Hills’ season 11 is just around the corner as the housewives will step into their social bubbles, ready for another round of emotions and drama. It will feature Kyle Richards, Lisa Rinna, Erika Girardi, Dorit Kemsley, and Garcelle Beauvais, the regular showstoppers of this beloved series. In addition, Sutton Stracke will be established as a new housewife this season, while Crystal Kung Minkoff and Kyle’s older sister Kathy Hilton are fresh faces joining the cast. Now, if you’re ready to watch the new season premiere, here’s what we know about ‘The Real Housewives of Beverly Hills’ season 11 episode 1!

‘The Real Housewives of Beverly Hills’ season 11 episode 1 will release on May 19, 2021, at 8 pm ET on Bravo. New episodes are slated to release every Wednesday, and each one will have a runtime of around 44 minutes.

Where to Stream The Real Housewives of Beverly Hills Season 11 Episode 1 Online?

Viewers can catch the premiere of ‘The Real Housewives of Beverly Hills’ season 11 on Bravo at the timeslot mentioned above. If you skip the original broadcast, you can watch the episode online at Bravo’s official website using your service provider login credentials. Cord-cutters can make use of multiple live TV streaming services like Hulu With Live TV, DirecTV, Fubo TV, Sling TV, YouTube TV, Fubo TV, and AT&T TV Now to watch the episode. In addition, the already released episodes can be rented or bought on VOD services like Amazon Prime Video, iTunes, and Apple TV.

‘The Real Housewives of Beverly Hills’ season 11 1pisode 1 is titled ‘Dressed to the 90210s.’ Bravo previously hinted at possible transformations set to occur in the new season as the kids grow up and more business endeavors are kickstarted. The first episode will begin around the fall of 2020. The friends will gear up for a “barbecue” at Dorit’s house. Kyle’s sister will introduce the group to Crystal Minkoff, the newest cast member, while Sutton will move to a rental house.

Meanwhile, Erika will spill the tea about the problems she faced during summer, perhaps her divorce from Tom Girardi. They’ve spent more than two decades together, and quite naturally, no one saw it coming. Apart from Erika being upfront about her marriage, we’ll also see the housewives chip in with their opinions of the duo.

According to Garcelle, Sutton has been utterly curious about their divorce. Speaking of Garcelle, Lisa will present an abrupt apology to her that will make her question their friendship. At some point, we might see Garcelle and Kyle also make it up to each other. Furthermore, Kathy Hilton (Mom to Paris and Nicky Hilton) will take on the role of a friend as she enters the show. Here’s the first look for the upcoming season!