The Real Housewives of Beverly Hills Season 11 Episode 17: What to Expect? 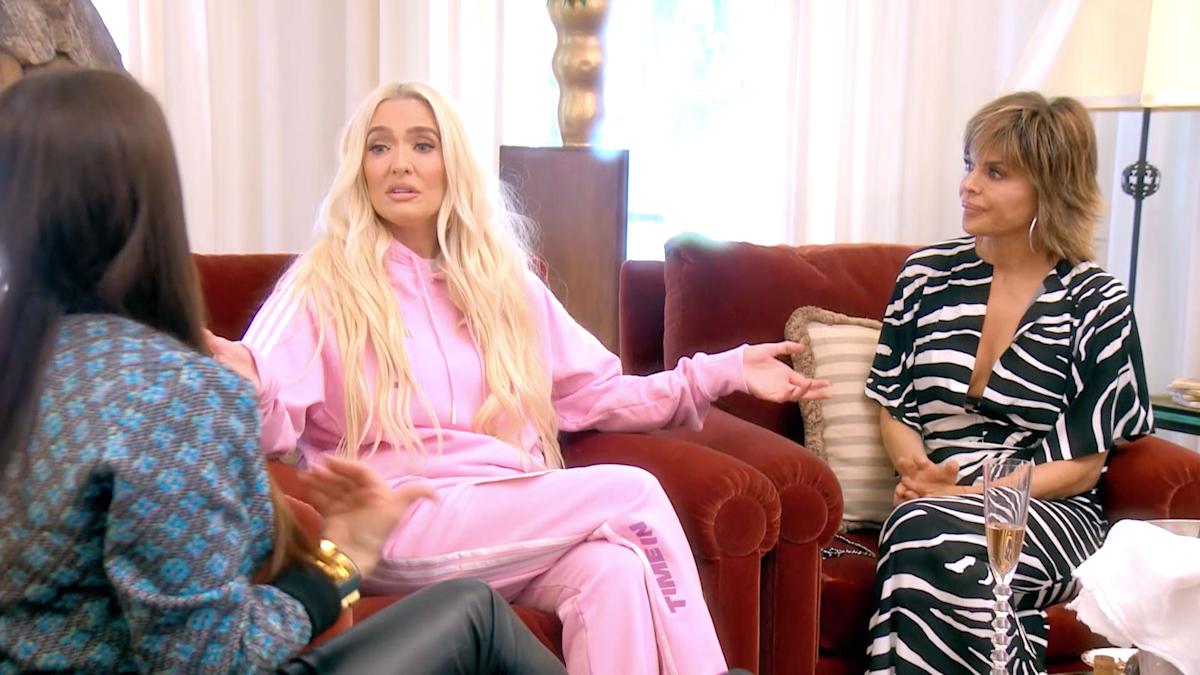 In the sixteenth episode of ‘The Real Housewives of Beverly Hills’ season 11, Sutton continued to hold Erika responsible for the matter surrounding Tom and seemingly misleading facts surrounding the accident she had narrated. Kyle further motivated Sutton to confront Erika, which further aggravated the ongoing feud between the both of them. For a detailed take on the latest episode, go to the recap section. Now, let us check out everything ‘The Real Housewives of Beverly Hills’ season 11 episode 17 has in store!

‘The Real Housewives of Beverly Hills’ season 11 episode 17 is slated to release on September 15, 2021, at 8 pm ET on Bravo. New episodes drop every Wednesday, and each one has a runtime of approximately 44-50 minutes.

Where to Stream The Real Housewives of Beverly Hills Season 11 Episode 17 Online?

Fans can watch ‘The Real Housewives of Beverly Hills’ season 11 episode 17, by tuning in to Bravo at the date and time mentioned above. If you have a cable connection but somehow miss the original broadcast, you can catch up on the latest episode on Bravo’s official website using your service provider login ID. You can also go for live-streaming options available on platforms such as Hulu + Live TV, DirecTV, Sling TV, YouTube TV, and Fubo TV. In addition, it is possible to buy or rent the episodes on VOD services like Amazon Prime Video, iTunes, Apple TV, Google Play, Microsoft Store, and Vudu.

In the next episode, we expect the clash between Sutton and Erika to spike up a notch because of the allegations and accusations that defined the most part of the sixteenth episode. Kyle and Garcelle were the ones who added fuel to the fire this time. So, what is the next thing that could push Sutton and Erika to bump heads again? We’ll find out in the upcoming episode!

In the sixteenth episode, titled ‘Threats and Promises,’ Sutton was still hanging on to the accusation that Erika had been lying to the ladies about Tom’s accident. According to the initial version rolled out by Erika, Tom had a minor accident and broke his ankle. A month later, she stated that he drove off a cliff, leading to irreversible brain damage. Well, Erika was predictably reluctant to say anything more. At Kathy’s dinner, Erika was annoyed, and Sutton was the subject of all her annoyance despite Kyle being the one who provoked Sutton to tag Erika as a liar on her face.

PK was disappointed at Erika, who repeatedly insisted that Tom is “alleged” to have committed the crimes. According to PK, his accident and the story revolving around it are alleged instead of the part accusing him of money laundering and other crimes. At Garcelle’s house, Kyle was disturbed at Sutton and Erika’s ongoing feud. In the end, Crystal declared that there was no way they could put a full stop to their fight.