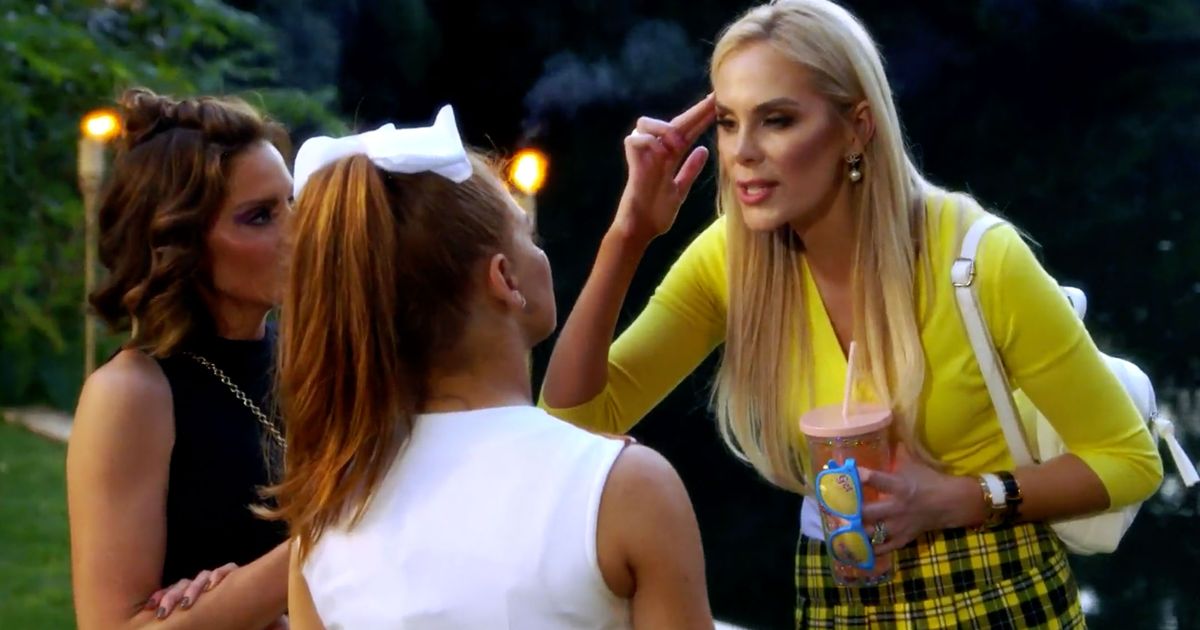 It is rightly said: people who reside in the Lone Star State are full of Texas pride. And well, this holds true even for the ladies in ‘The Real Housewives of Dallas,’ which released its fifth season on December 31, 2020. But amidst all the laughter and drama, we witnessed some major changes in the latest edition. While there are several returning faces, we also have some new housewives joining the squad. What’s more? In the middle of navigating their friendships and relationships, the women need to tackle the coronavirus pandemic. The first episode has definitely proved that the new iteration will be one roller-coaster of a ride! So, do you wish to know the details of the next episode? Well, we have you covered!

In the premiere episode called ‘Bursting the Quarantine Bubble,’ the housewives are seen coming out of their homes once the stay-at-home order is finally lifted. Kameron now has a new dog, and she also hosts a socially distanced garage sale. When a controversial clip emerges on social media, Brandi tries her best to make amends. On the other hand, D’Andra introduces everyone to her friend, Dr. Tiffany Moon. Yes, season 5 marks the official comeback of OGs D’Andra Simmons, Brandi Redmond, Kameron Westcott, Kary Brittingham, and Stephanie Hollman. Newbie Tiffany Moon also joins the cast, and Jennifer Davis Long appears as a friend.

Over the future episodes, we will see how the lives have changed for the housewives. Following years of devotion toward her family, Stephanie gets ready to return to work and launches her own foundation. Brandi attempts to forgive herself for her past mistakes while D’Andra tries to reconcile with her estranged family. She seeks the help of Shaman but gets into a conflict with Kary. Kameron lists her house in the market to get the required finances to buy her dream property. However, she faces issues in connecting with the new arrival Tiffany.

Kary realizes what’s important in her life after facing the pandemic and decides to reconnect with her mom. On the other hand, Tiffany, who had moved to the United States from China when she was just six years old, is a mother to two twins and a medical professional. She is seen giving everything while working as a frontline worker during the pandemic.

Where to Stream The Real Housewives of Dallas Season 5 Episode 2 Online?