The Real Housewives of Miami Season 5: Renewed or Cancelled? 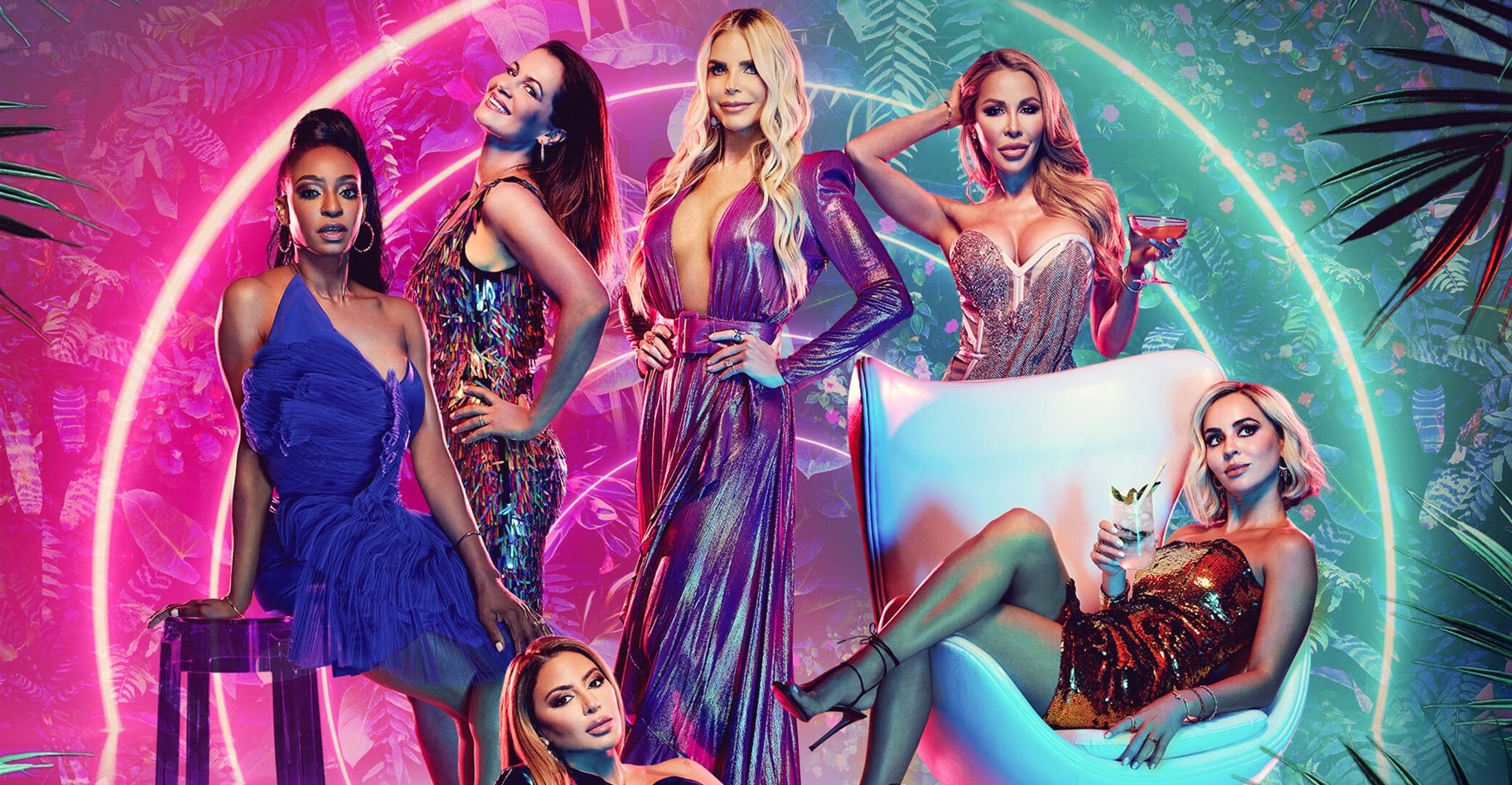 ‘The Real Housewives of Miami’ is the seventh installment of the highly popular The Real Housewives franchise. Commonly known as ‘RHOM,’ this reality series features several women living in Miami, Florida. The show gives an inside perspective of the personal and professional lives of these amazing women. ‘RHOM’ has proven to be just as enjoyable as any other installment of the franchise. It satisfies the urge that we all have for drama and keeps us coming back for more!

The show came about when Bravo decided to restructure its 2009 reality series ‘Miami Social’. After the filming was completed in 2010, the network decided to make it a part of The Real Housewives franchise. Created by Scott Dunlop, ‘The Real Housewives of Miami’ first premiered on February 22, 2011, on Bravo. It was met with mixed reviews but garnered a huge fan following given its dramatic nature. So, if you are wondering whether the series will continue after its fourth round, here is everything we know about the potential season 5!

Here is what we know about season 5. As of now, there has been no announcement regarding the renewal of the series. This comes after the show had already been canceled once in 2016 when Bravo officially declared the series as completed after just three rounds. However, in November 2020, executive producer Andy Cohen mentioned a possible revival of the show, which was then confirmed in February 2021. The fans were delighted by this news, and the long-awaited fourth season delivered on expectations.

After the spectacular finale of season 4, fans are more than eager to watch what happens next. A quick look at social media is enough to know that the rebooted series has not only been received with open arms but has also made fans impatient for more. Given the warm reception, we are hopeful that the series will be renewed soon. If that happens, we expect ‘The Real Housewives of Miami’ season 5 to release sometime in Q4 2022 or later.

The Real Housewives of Miami Season 5 Cast: Who can be in it?

Season 4 features Alexia Echevarria, Larsa Pippen, and Lisa Hochstein, who had been appearing on the show before its 2021 revival. They were joined by new housewives Guerdy Abraira, Julia Lemigova, and Nicole Martin. Adriana de Moura, who had been in the show for the past three seasons as a main cast member, returned as a friend along with Marysol Patton. Moreover, Kiki Barth joined the show as a new friend in the fourth installment.

So, if the show returns with season 5, we are hopeful that these phenomenal women will be back with even more flair. Fans are expecting to see cast members from the first three seasons return for the potential fifth round. These names include Lea Black, Joanna Krupa, Ana Quincoces, Karent Sierra, and Cristy Rice. However, Black and Krupa stated that they did not wish to come back. Fans have also expressed their interest in seeing Marysol Patton and Adriana de Moura as main members of the cast in the potential season 5.

What Can The Real Housewives of Miami Season 5 be About?

Season 4 was a roller coaster from the very start, especially as things got heated between Adriana and Larsa. One of the highlights in the season was supposed to be Alexia’s wedding, but life threw them all a curveball thanks to COVID. Alexia’s mother contracted the viral disease and, after being hospitalized, passed away on the same day that Alexia was supposed to get married – August 25, 2021.

Therefore, season 4 came to a close on a somber note as the ladies came together in the hour of grief. In fact, we saw a possible reconciliation between Marysol and Nicole at the funeral. So, if there is a season 5, it will feature a changed dynamic among the cast members. Moreover, we are looking forward to catching up with Alexia after her wedding, which finally took place in December 2021.