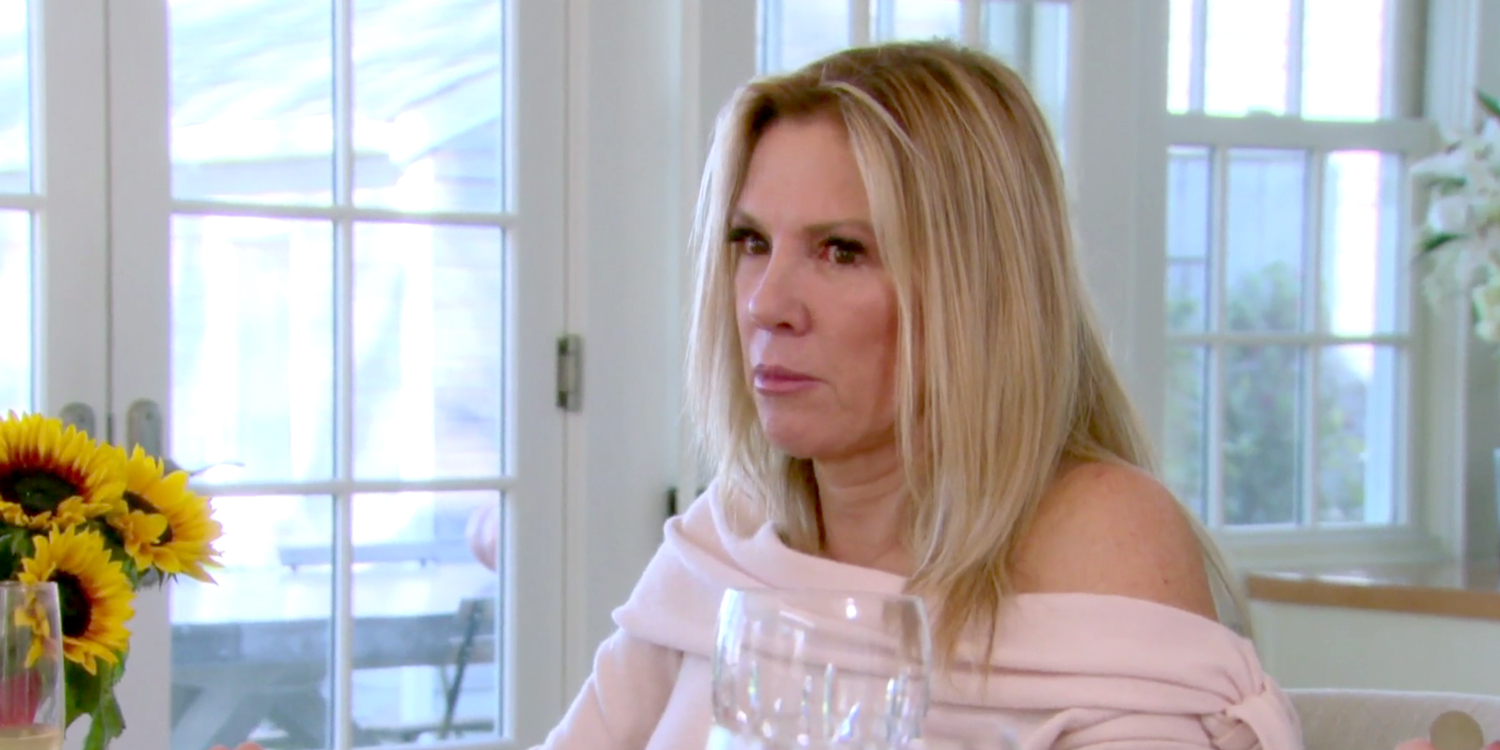 The interpersonal drama between the housewives of the twelfth season of ‘The Real Housewives of New York City’ snowballs as they head off to Dorinda’s swanky Blue Stone manor in Berkshires. An explosive fight breaks out as Ramona sits Elyse down to discuss the issues in their friendship. Sonja calls Luann out on her perverse behavior.

Of course, it doesn’t end well for poor Sonja. Head to the recap section, to know more. In case you’re updated on the latest shenanigans and wish to know the details of ‘The Real Housewives of New York City’ season 12 episode 14, you’re at the right place.

In the upcoming episode titled ‘Remember Your Blue Stone Manners,’ the housewives are going to be visited by a familiar face – former cast member of the reality show, Heather Thompson. Well, as the ladies soak up in the Berkshires sun or simply try to wash away the blues, Heather might stop by the Blue Stone Manor to give the ladies, a surprise. Yes, it’s the same Heather Thompson who quit the show a while ago as she got scared and uncomfortable because of the display of idiosyncratic behavior of some of the housewives. You can also watch its official promo here.

Where to Stream The Real Housewives of New York City Season 12 Episode 14 Online?

Let’s begin with the highlight of the episode! As the ladies gather up in Berkshires at Dorinda’s luxurious manor, she gives each one of them, the tour of the Blue Stone Manor. In the last few weeks, Ramona’s increasingly capricious behavior has everyone worried about her mental health. After everyone settles down, Elyse expresses her feelings over Ramona excluding her from the Halloween after-party. Ramona takes Elyse to another room to talk privately but of course, the other ladies, line up right behind them.

What ensues is a one-sided conversation, wherein Ramona does everything she can to evade accountability for her brash behavior towards Elyse. Ramona interrupts Elyse every time she says that she is hurt because Ramona has repeatedly shunned her from party guest-lists. When Elyse asks Ramona to treat her as the close friend that she is, Ramona cuts her off by saying she has over “50 girlfriends.” However, they patch up later.

After some genuinely good moments, the temperature rises when Luann announces that she is going to do a cabaret show with Sonja on board. When Ramona and Dorinda ask Sonja whether Luann is paying her or demanding that she does it for free this time too, Sonja denies by saying Luann just “wants to exploit” her by paying her merely $250. That’s it, a sloshed Luann unleashes her wrath on Sonja by saying, “I don’t need you in my show, I have my own f—ing show. You’re done.” Sonja breaks down and her friends comfort her. Meanwhile, Dorinda reminds Luann about the time Sonja helped her on her journey to achieve sobriety. Luann goes back to Sonja and calls her “worthless.” Ouch!