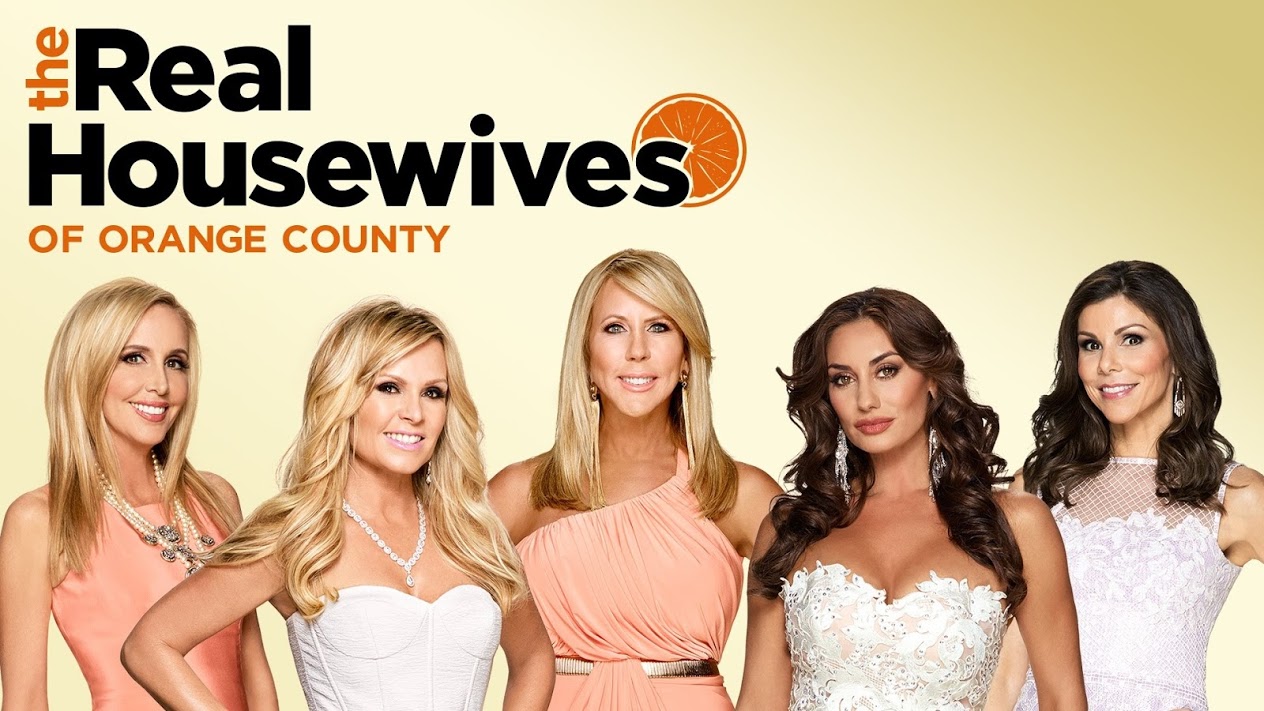 ‘The Real Housewives of Orange County’ aka RHOC, as the name suggests, is a reality TV series that revolves around the personal and professional lives of a group of extremely rich women living in Orange County, California. It originally debuted on Bravo on March 21, 2006.

Owing to its continued success, the show led to the development of the Real Housewives franchise, with multiple spin-offs centered in New York City, Atlanta, New Jersey, Washington, D.C., Beverly Hills, Miami, Potomac, and Dallas. It has also spawned other spin-offs such as ‘Date My Ex: Jo & Slade’ and ‘Tamra’s OC Wedding’. After spanning 14 successful seasons, the question remains, will there be a Real Housewives of Orange County Season 15? Let’s find out.

The Real Housewives of Orange County Season 15 Release Date: When will it premiere?

As far as the next season goes, even though no official announcement has been made yet, the show is all but certain to get renewed. Orange County like other versions of Real Housewives is a top-performing show for Bravo, and it is unlikely that the show will end anytime soon. And going by the trend of the release of previous seasons, you can expect ‘Real Housewives of Orange County’ season 15 to release sometime in August 2020.

The Real Housewives of Orange County Cast: Who’s in it?

Tamra Judge is a fitness guru and she moved to Coto de Caza in the last season. Her spouse, Eddie Judge’s had faced some health issues, as shown in the previous part and was recovering from his heart condition. Tamra wanted to mend her relationships as she continued to balance her family with her two sons, Ryan and Spencer, and tried to rebond with Vicki and Kelly.

Shannon Storms Beador is a mother of three and had finally filed for divorce from David Beador. She returned for some new fun, in her rebranded self. On the other hand, Kelly Dodd was seen pursuing a relationship with plastic surgeon Dr. Brian. She still had to recover from the accusations thrown at her during the last reunion after season 13.

Gina Kirschenheiter attempted to engage in more open conversations with the group while speaking about her life, heartbreaks, and mistakes. She questioned her existing friendships, had a problem with the authorities and forged a bond with an unlikely ally. Emily Simpson was seen busy with her household chores — that included tending to her kids and stepkids. Shane was busy preparing for his California Bar exam. After a marriage of 10 years, they needed to tackle certain ups and downs in their relationship.

Braunwyn Windham-Burke was the new entry in the crew in season 14. She is Kelly’s friend, has seven kids and a close relationship with her hubby Sean. But she was always ready to indulge in some good times. Vicki Gunvalson also joined the cast. But after appearing for 13 seasons as one of the lead cast members, she was featured as a ‘friend’ on season 14. Still, she had plenty of screen time across the episodes.

According to recent updates, all the current cast members, barring a few, are expected to make comebacks in season 15. But the future is uncertain for Braunwyn Windham-Burke and Vicki Gunvalson. Braunwyn, in fact, might not be seen in the upcoming season according to EP Andy Cohen, who stated: “She’s got a lot going on. You’ve got Dr. Deb, you’ve got the kids, you’ve got the other apartment…”.

Again, Vicki Gunvalson made a demand to Bravo, saying that she would only return if she was made a series regular — to which Cohen responded: “As I have told Vicki Gunvalson before, we all cannot rely on television as our careers. They’re going to tell us all [to go].” So this might mean that we may not see her either in the 15th season.

Cohen additionally hinted that season 15 will have other major changes. So, we might see more demotions and evictions. But whatever happens, Cohen did express his excitement about the upcoming installment, saying: “The casting for next season is some of the best castings we’ve had.”

What is The Real Housewives of Orange County Season about?

RHOC takes inspiration from other scripted soap operas such as ‘Desperate Housewives’ and ‘Peyton Place’. Developed in the unscripted format, it documents the trials and tribulations in the lives of upper-class women who “lead glamorous lives in a Southern California gated community where the average home has a $1.6 million price tag and residents include CEOs and retired professional athletes.”

From the outside, it might appear that these females, who reside in the lap of luxury, have everything anyone could ever desire for. However, although they live in one of the wealthiest enclaves of the U.S., they have their own share of complications. Most of their activities revolve around plastic surgery, staying fit, shopping sprees, drinking, dancing, and dining out.

Just like the previous seasons, the 14th installment of ‘The Real Housewives of Orange County’ offers a doozy ride. There is a whole lot of fresh drama, antics, crazy parties, feuds and arguments, and ugly rumors. While Tamra settles in her new home in Coto de Caza, she finds herself being torn apart by two battles — between Vicki and Kelly and her sons Ryan and Spencer.

Shannon, after her divorce, is looking at new suitors. Kelly has found a new mate, plastic surgeon Dr. Brian, and Gina struggles as a single mother, seeking guidance from the ladies. Emily is an acting single mom with Shane being busy with his California Bar exam. Braunwyn juggles among her seven kids, including a baby, a toddler, twins in kindergarten and three teenagers.

Toward the end, we witness Shannon going on a date with a man who she wants to take along to Vicki’s engagement party. Emily helps Gina with her Coto house packing while Braunwyn and her mom Dr. Deb continue bantering about their unresolved issues. Emily receives a medical diagnosis and the ladies finally get together to celebrate Vicki’s farmhouse bash. In the third reunion, they ultimately raise their toasts to an eventful season 14.

Season 15, when it premieres, is expected to chronicle the ups and downs in the privileged lives of the ladies — coupled with new drama fueled by the entry of some new faces (if any).

Below is the trailer of season 14 of ‘The Real Housewives of Orange County’. You can watch additional clips on their official site.