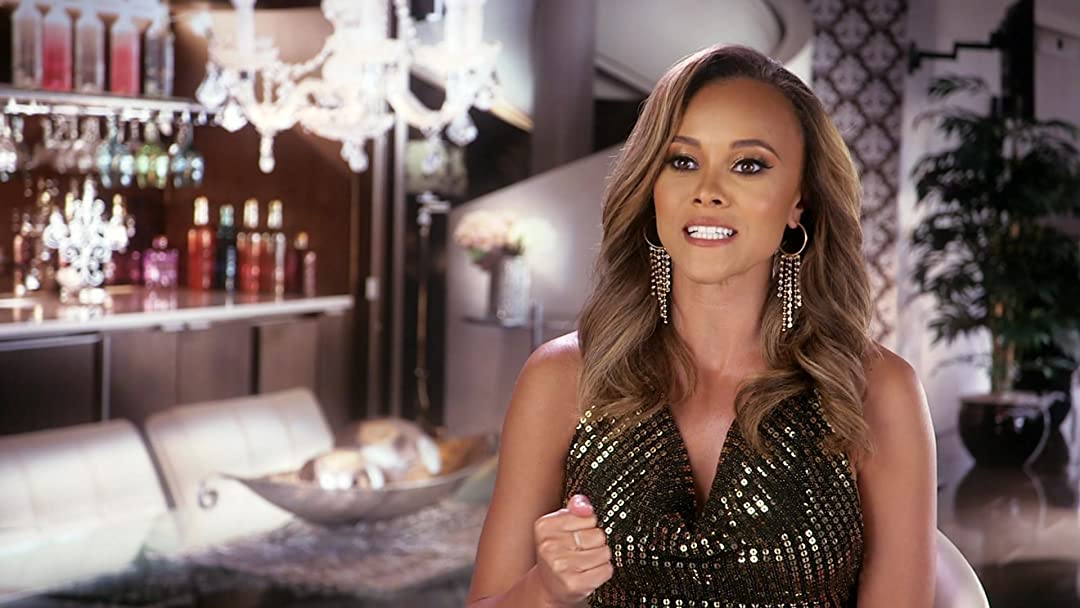 ‘The Real Housewives’ franchise has never stopped to amaze us. Its Potomac-based version, aptly called ‘The Real Housewives of Potomac’ aka RHOP, is the eighth series from the franchise. Packed with the same amount of drama and heat, which is a staple among rich, privileged Housewives, RHOP is now making a grand return with its much-anticipated fifth outing! And as far as the teasers go, these ladies are all geared up for a wild ride! So, what can be expected from the premiere episode? Are there any new entrants? We will answer all your queries!

‘The Real Housewives of Potomac’ season 5 episode 1 will release on August 2, 2020, at 9 pm ET/ 8 pm CT, on Bravo. Following this, new episodes will land every Sunday at the same time slot.

Season 5 will mark the return of fan-favorites Karen Huger, Gizelle Bryant, Ashley Darby, Candiace Dillard Bassett, Robyn Dixon, and Monique Samuels. Joining them is newbie Wendy Osefo. To give a bit of an intro, Wendy is a Nigerian-American political commentator. She is also a public affairs academic and assistant professor at Johns Hopkins School of Education.

Coming to the OGs, the premiere will give us a glimpse of what they had been up to all this while. Gizelle, in spite of her kids’ skepticism, decides to get back with her ex-husband. Meanwhile, on a surprising note, even Robyn and Juan are trying to reconcile. Monique is seen facing the wrath of the rest of the housewives for promoting stereotypes against Black women. Ashley Darby makes her marital issues more public.

Keeping all of the above drama in mind, you can already predict that RHOP is going to serve as a stellar follow-up to its last season. Episode 1 will also chronicle the aftermath of the Black Lives Matter movement and how it affected RHOP. After all, RHOP is the second installment from the Real Housewives franchise that features an all-Black women cast, after ‘Real Housewives of Atlanta’. For some more insights, you can also watch the sneak peek for the fifth season right here!

Where to Stream The Real Housewives of Potomac Season 5 Episode 1 Online?