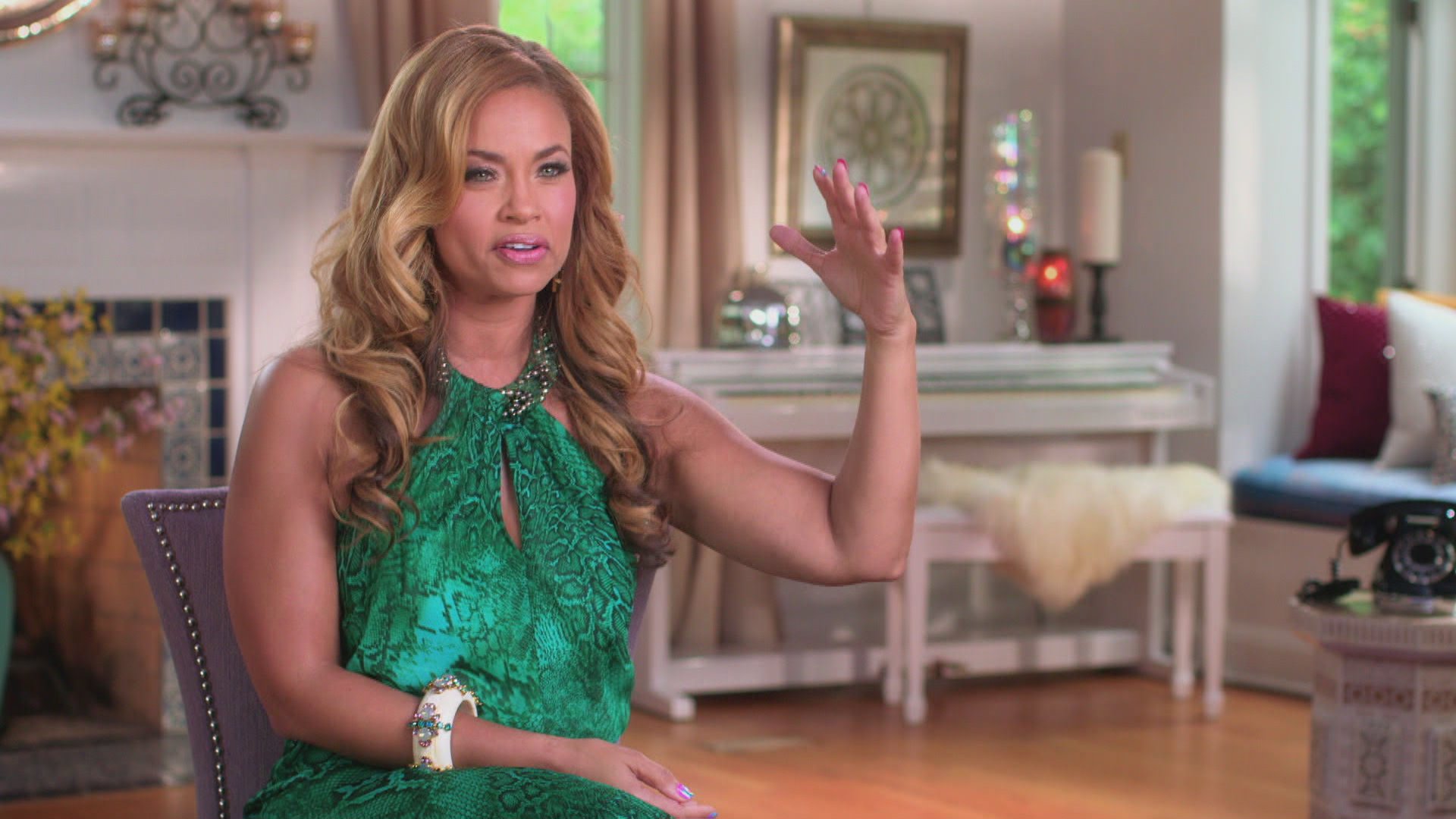 This week, the ladies in ‘The Real Housewives of Potomac’ navigate some major dilemmas. While Karen unravels certain intimate details about her relationship with Ray, the husbands decide to meet their wives at the lake house. Candiace informs Ashley about Michael’s alleged escapades. So what happened in episode 7? And what can be expected in the next episode? Read on!

‘The Real Housewives of Potomac’ season 5 episode 8 will release on September 20, 2020, at 9 pm ET/ 8 pm CT, on Bravo. The show will release new episodes every Sunday at the same time slot.

The upcoming episode is called ‘Serving up Betrayals’ and its official synopsis goes as follows: “Ashley confronts Michael about the blog rumors, and inadvertently reveals intimate details about their sex life. Gizelle corrals the ladies together for a wine tasting to celebrate her literary award, but the celebration is quickly halted when tension escalates to an alarming level.” You can also watch its preview here.

Where to Stream The Real Housewives of Potomac Season 5 Episode 8 Online?

In episode 7, the party at Monique’s lake house continues. We do know that this trip was meant to bring in the vibes of Monique’s birthday. However, the tensions between Monique and Candiace reach an all-time high. Things get further complicated when Candiace and Gizelle pull Ashley aside to reveal about Michael alleged infidelity. While the rest of the housewives get cozy around the firepit, Ashley is left feeling devastated.

She later joins the ladies and confronts them about her husband’s allegations. When Ashley informs everyone about her conversation with Candiace and Gizelle, Monique remarks that the entire situation is deja vu. She explains that previously also, there was an incident, regarding Michael’s escapades. Now, why should the results be any different? Monique goes on to say that Candiace is messy. According to her, Candiace should stop interfering in other people’s matters.

Yes, things escalate between Candiace and Monique. By the end of the trip, it’s clear that the relationship between these two can never be repaired. Meanwhile, back home, Ashley tells Michael what she heard. But before Michael can explain, the rumors go viral on the blogs!