The Real Housewives of Salt Lake City Season 2: Everything We Know 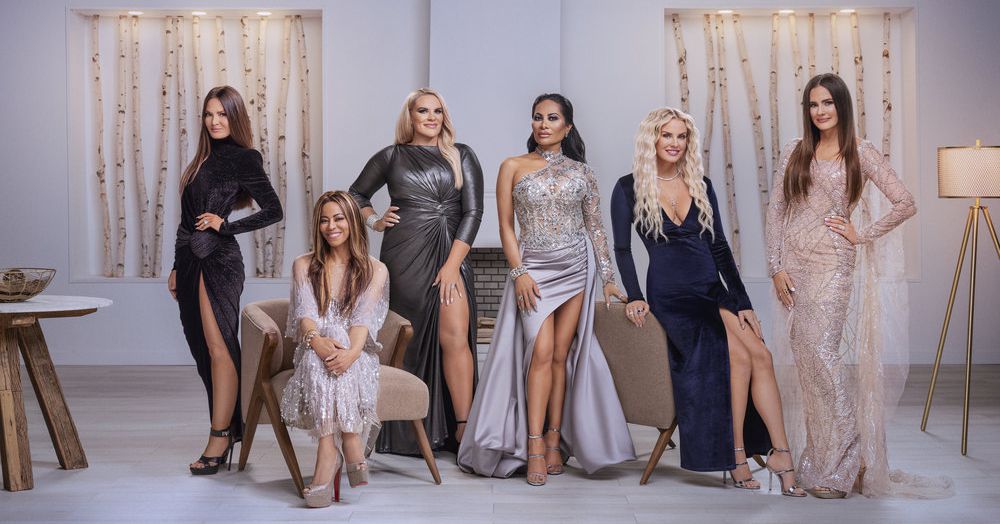 The tenth installment of the ‘The Real Housewives’ franchise, ‘The Real Housewives of Salt Lake City’ or ‘RHOSLC,’ has created quite a buzz since its release in November 2020. The reality series has drawn 3.2 million viewers and has also proven to be the biggest series launch for Bravo in the last five years. Created by Scott Dunlop, the show follows six glamorous women from Salt Lake City, Utah, and the drama surrounding their lives. With the opening and the response that the first season has got, it is natural for fans to wonder if the show will be back for another round. Let’s find out!

‘The Real Housewives of Salt Lake City’ season 1 landed on November 11, 2020, on Bravo, with the season rounding up on February 24, 2021. The first season consists of 16 episodes with a runtime of about 43 minutes each.

Here is what we know about season 2. The second round of the series was ordered on February 5, 2021, days before the first season concluded its run. The fans will be delighted to know that the second season started filming in February 2021. 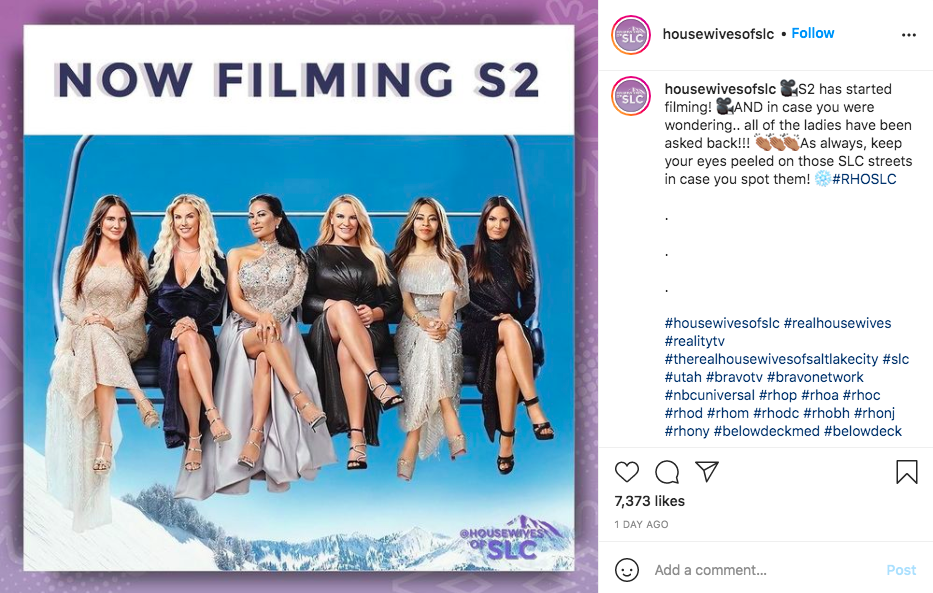 However, no release date has been announced yet. Looking at the fact that season 1 released in late 2020, we can hope the same for season 2. Since the production is underway, it does seem like a strong possibility. After taking into account, the potential delays due to the Coronavirus pandemic, we expect ‘The Real Housewives of Salt Lake City’ season 2 to release sometime in Fall 2021.

The Real Housewives of Salt Lake City Season 2 Cast: Who is in it?

All the main cast members from season 1 are set to return for the show’s second season. This means that Whitney Rose, Heather Gay, Lisa Barlow, Jen Shah, Mary Cosby, and Meredith Marks will be gracing the screens once again. Whitney Rose is the youngest cast member, although she is a stepgrandmother. She was roped in for the show by her cousin, Heather Gay. Like Whitney, Heather is also from a Mormon family but now considers herself “Mormon-ish.” She is divorced and a mother to three girls.

Meredith is the owner of a jewelry company. Her relationship with her husband Seth became one of the focal points in season 1. Lisa Barlow has been friends with Heather and Meredith for a very long time. She is married to John Share and has two kids. Mary Cosby made the headlines due to her unique marital situation as she has been married to her stepgrandfather for more than 20 years. She revealed that it was her grandmother’s wish before she passed away that Mary takes her place.

The sixth cast member is Jen Shah, a thriving businesswoman married to Sharrieff, a successful football coach at the University of Utah. Apart from seeing all these women in season 2, we might also get to see some of their friends and other family members on the show. The producers are looking for more women to join the cast, although nothing has been finalized. If none of the women being tested bag a full-time role on the show, then we may see some friends of the six leading ladies as new cast members.

What can The Real Housewives of Salt Lake City Season 2 be About?

The show has entertained the fans by taking them through an interesting journey of the lives of Salt Lake City’s wealthy and glamorous wives. Right from their professional lives, friendships, and their relationship with their family, we have seen it all. Going by the drama that unfolded in the first season, we know for sure that the Salt Lake City ladies have a lot to sort out.

With the second season, we will get more theatrics and possibly some trips as the interpersonal dynamics between the women shape up in interesting ways. This particular series has also created waves in the reality TV industry as it has given the viewers a peek into a very different side of Salt Lake City by throwing light on the social groups that are not usually represented in reality shows.