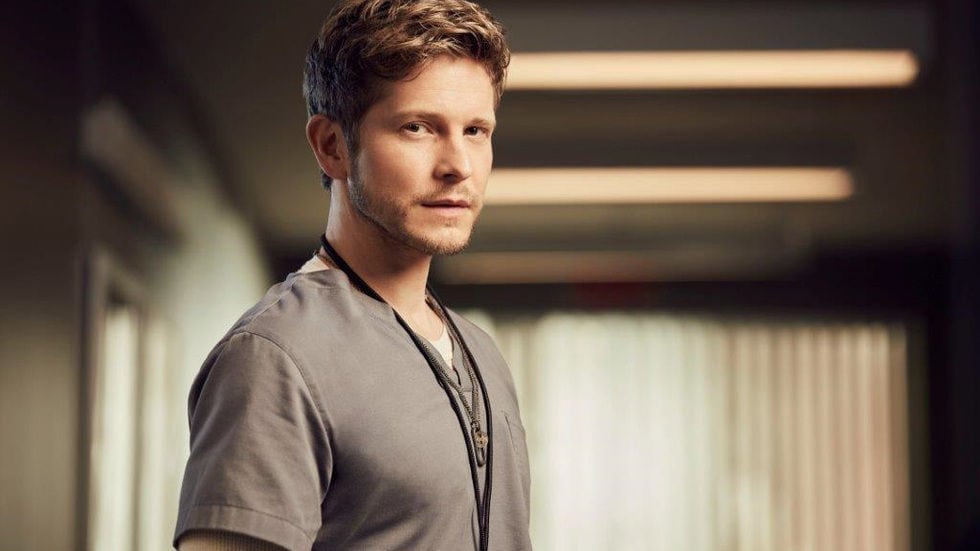 ‘The Resident’ is an American medical drama show that airs on Fox and first premiered on January 21, 2018. The show,  created by Amy Holden Jones, Hayley Schore, and Roshan Sethi, is set in the Chastain Park Memorial Hospital and delves deep into the bureaucratic practices that go on in the hospital industry. The show also effectively holds up a mirror that reflects the internal drama and politics in a hospital.

The show has had two successful seasons so far and is in the middle of its third season. Here’s everything we know about it. Over the last two seasons, the show has garnered a loyal fan base and continues to attract new viewers due to its exciting and fresh content.

As far as the future of the show goes, fans should rest be assured that ABC might not be looking at cancelling the show anytime soon. ‘The Resident’  is one of the better performing shows on the network, as evident from Michael Thorn, the Fox Entertainment President, statement at the time of third season renewal, “Amy Holden Jones, Todd Harthan and the team behind The Resident continue to showcase their brilliant storytelling, revealing both the triumphs and tragedy within the medical world. Matt Czuchry, Emily VanCamp and Bruce Greenwood, along with the stellar cast, have developed rich and compelling characters through their heartfelt performances. We want to thank our producing partners, 20th Century Fox Television, who have steered these two extraordinary series. Both 9-1-1 and The Resident have many, many more stories to tell and we can’t wait to deliver them to fans next season.”

The Resident Cast: Who is in it?

The cast of ‘The Resident’ is led by Matt Czuchry who plays Conrad Hawkins, a senior resident internist and Emily VanCamp, who plays Nicolette “Nic” Nevin, a nurse practitioner. Manish Dayal appears as Devon Pravesh, a first-year resident intern. Shaunette Renee Wilson stars as Mina Okafor, a senior surgical resident. Randolph Bell plays Bruce Greenwood, who is the Chief of Surgery at the hospital.

All the main cast members returned for season 3.

Read More in TV Preview: All Night | 13 Reasons Why

The Resident Plot: What is it about?

‘The Resident’ tells the tale of idealistic young doctors, experienced residents, all of whom have the curtain of truth pulled back at the Chastain Park Memorial Hospital, where they get mired in the politics that enshrine the healthcare system. While lives may be saved or lost in this hospital, one thing is for certain, expectations will surely get shattered if one enters the healthcare business with an idealistic mindset.

The plot itself carefully revolves around the lives and actions of the staff members at the Chastain Park Memorial Hospital, which is located in Atlanta in Georgia. However, the show primarily centers itself on Conrad Hawkins, who as we mentioned, is the third year senior resident internist, Devon Pravesh, who is the first year medical intern who is assigned to Hawkins, and Nicolette “Nic” Nevin, who is not only a nurse practitioner but is also the love interest of Hawkins.

The show expertly goes about exploring the sense of duties that the characters have in situations of emergency that frequently arise at the hospital. Since ‘The Resident’ takes the trouble to explore the inner workings of the characters’ minds that give rise to their actions, we get a clearer idea of why the characters behave how they do. The show also takes on a wide range of serious topics that include hospital medicine, medical malpractice, deliberate violations of medical ethics, and most importantly, the bureaucratic structures that govern the health care industry.

What is most striking about the show is the perspective that it chooses to take through the relation between its characters. Pravesh is clearly wet behind his ears and is completely new to the system. Then, there’s Hawkins, who not only has talent but also the experience of having worked at this hospital.

In his attempt to teach Pravesh the ropes of the business and how things are done, he gives both him — and the viewers — the much needed rude awakening about what really goes on behind the scenes in a hospital. It is not pretty, but it is necessary for the show to have both Pravesh and viewers learn this lesson, and they do so expertly. Amidst all this is also the relationship between Hawkins and Nevin, and how it often casts a shadow on the responsibilities that they both. ‘The Resident’ also explores how people in the healthcare business have to make relationships work against all odds, adjusting to each other’s hectic schedules.

Season 3 continued showing the trysts and tribulations of Hawkins, Nevin and Pravesh at Chastain Park Memorial Hospital. You can expect more drama to unfold as they face new challenges.

Check out ‘The Resident’ Season 3 trailer.