The Resident S03 E16: Everything We Know 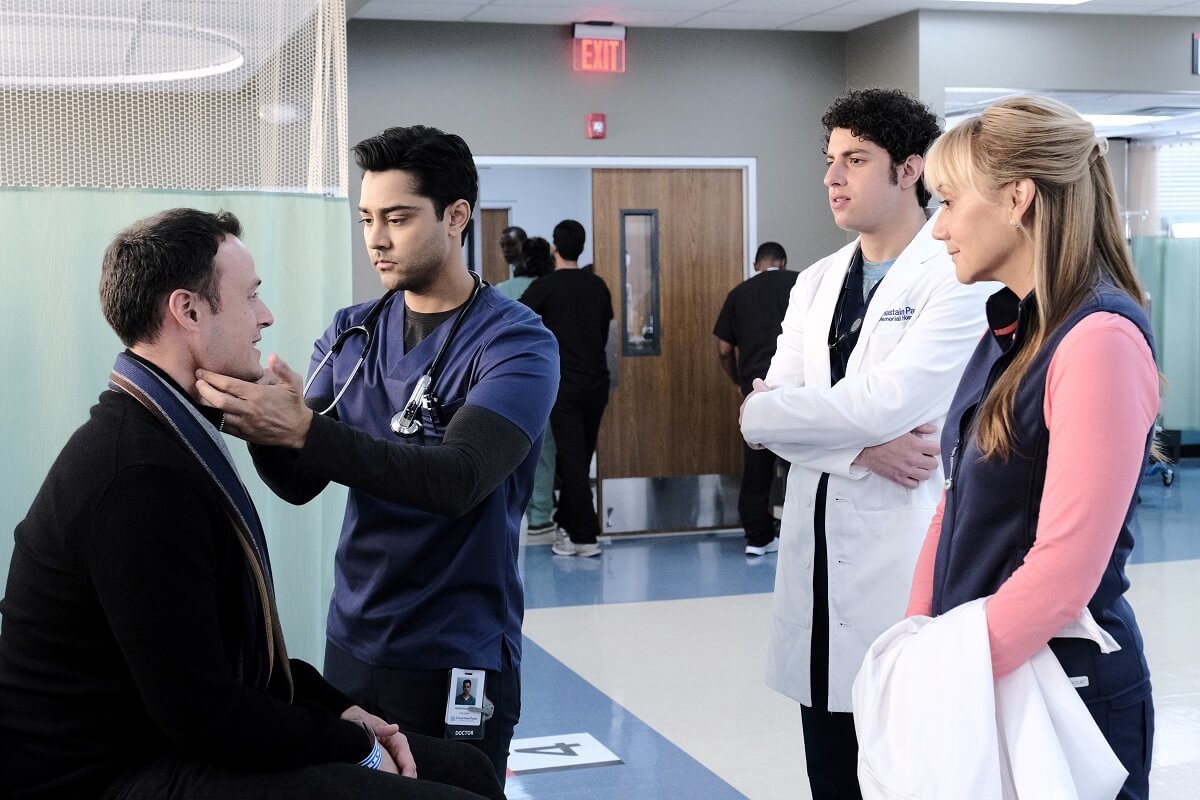 The Resident returned this week with another strong, 60-minute episode. While some of the story arcs still continue with their slow burn, the 15th episode manages to highlight one character who has evolved considerably since the onset of the show. Well, it’s none other than Randolph Bell. But there’s more. We will come to that in our recap section.

So if you are done with the drama which unfolded this week, it’s time to get ready for the next episode. Let’s take you through how and when you can watch the upcoming episode, i.e The Resident season 3 episode 16.

The Resident Season 3 Episode 16 Release Date: When Will It Premiere?

We really wonder what’s wrong with the schedule of this season. There was no new episode last week and neither will there be any in the upcoming week. Anyways, we have the synopsis for episode 16, which is called ‘Reverse Cinderella’. It says:

“When Nadine’s father comes to town for her birthday, Devon enlists the help of the whole staff, as well as one of his patients, to ensure that he makes the best first impression. Red Rock decides to cut the entire OBGYN department and Logan Kim leaves Conrad with the difficult task of letting the residents go. Meanwhile, Nic cares for a teenage patient whose condition is deteriorating.”

You can also catch the promo trailer for episode 16 below:

Where to Watch The Resident Season 3 Episode 16 Online?

Episode 15 is titled ‘Last Shot’. We see Dr. Cain giving an inaugural speech at his new neurosurgery institute. However, the staff has to deal with various technical issues. Nic attends to her first patient, who happens to be a little girl named Lucy, diagnosed with a brain tumor. Dr. Cain does her surgery but when complications arise, he is unwilling to stop in order to impress his donors. Only with Nic’s timely intervention, the operation turns out to be successful.

Meanwhile, Mina, AJ, and Dr. Torres have two patients to deal with — Tyrone and Aaron, both of who needs an emergency heart transplant. But since Tyrone has high body temperature, the surgery is scheduled for Aaron. But again, Aaron suffers from a massive heart stroke and hence, Tyrone receives the heart. Sadly, Aaron is left brain dead.

On the other hand, Bell is busy promoting his supplement company. But things take a bad turn when a patient in another hospital dies from organophosphate poisoning. After Conrad and Devon carry out an investigation and establish that the fault is with the products of Bell’s company, the latter takes responsibility for his actions. But at the last moment, Conrad realizes that it was the pesticides that were to blame and not the supplements from Bell’s brand.