The Resident S03 E20: Everything We Know 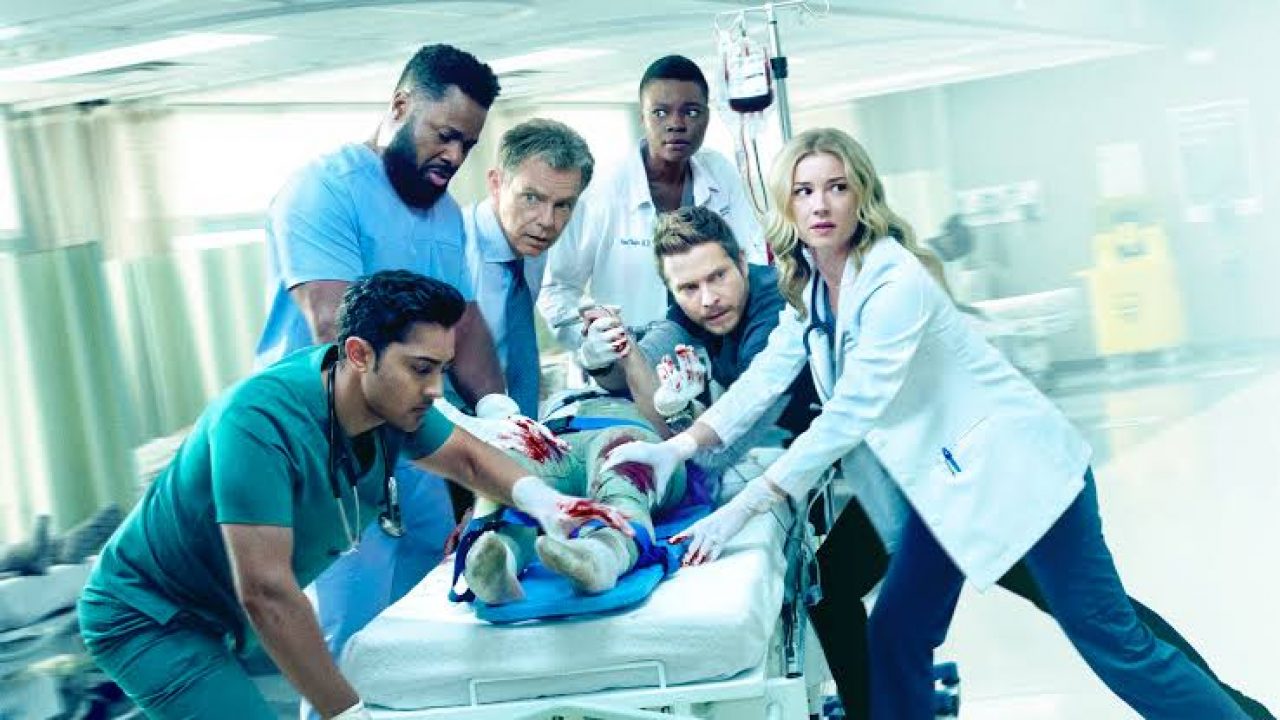 The Resident is all set to air its finale after the 19th episode that aired this week. But for that, fans might have to wait a bit longer. There’s no new episode scheduled in the next week. Moreover, if you see the history of this medical drama, there are usually 22 episodes planned for every season. But due to the ongoing health crisis, no new episodes could be filmed this time around. So the finale is a bit rushed.

Anyway, since you are here, you must be curious to know the details of the next part. Let’s take you through how and when you can watch The Resident season 3 episode 20.

The Resident Season 3 Episode 20 Release Date: When Will It Premiere?

We also have the synopsis for episode 20, which goes as follows:

“Just when Derek’s condition seems to be improving, a severe complication arises, causing Kit to fear that he may be the latest victim of Cain’s cover-up. When Cain’s former girlfriend is admitted to the hospital for surgery, the doctors finally get a glimpse into his personal life. Meanwhile, Conrad fills in Marshall on the emergency situation facing the hospital and Mina and The Raptor work on saving the heart of a salsa dancer.”

You can also catch the promo trailer for episode 20 below:

Where to Watch The Resident Season 3 Episode 20 Online?

At the end of episode 18, we saw that one of the patients dies from a superbug infection. Although Cain is warned that if the virus spreads, it will end up infecting and killing many more, he and Logan decide to cover it up.

Cain tries to warn Logan, saying: “Candida Auris is highly dangerous in immune-compromised patients. Half the people who get it die. We’re lucky it’s not airborne like the coronavirus. The staff is not at risk, but the patients could be.” Logan replies: “You have to handle this. If it gets out now that we have deadly fungus at Chastain, this hospital goes bankrupt.”

On the other hand, Conrad diagnoses the virus on his own. Of course, he immediately confronts Cain and asks him how he could look at himself in the mirror after not having a conscience. Toward the end, it appears Derek also gets the bug, and it is yet to be revealed what fate holds for him. In the upcoming episode, i.e the finale, we will also see if Cain decides to come clean or continues to stay silent.