The Resident Season 4 Episode 13: What to Expect? 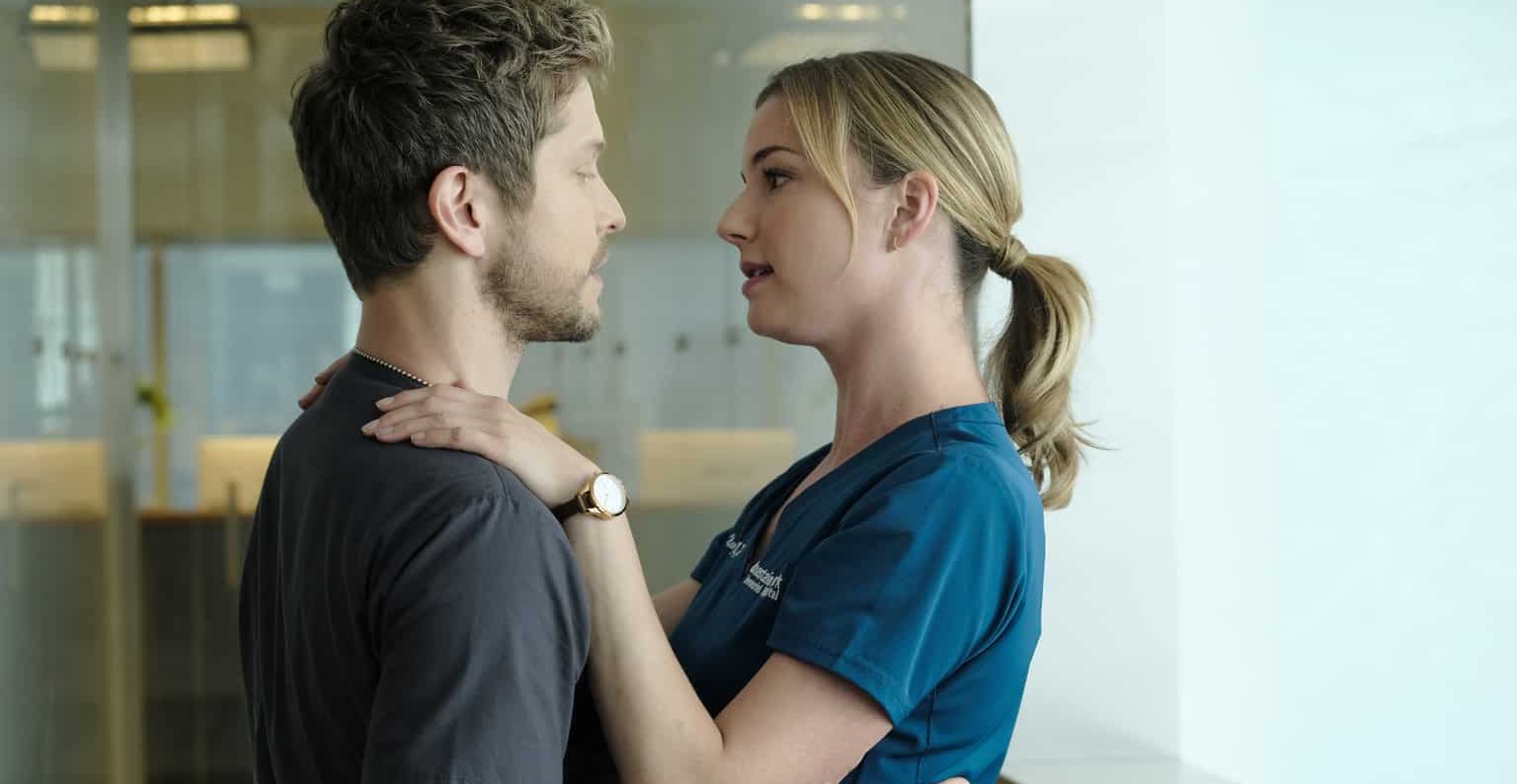 In ‘The Resident’ season 4 episode 12, Nic and Conrad are called for an emergency regarding one of Conrad’s patients, suffering from severe vitamin deficiency. On the other hand, Kit seals a deal with Phillip, the owner of the company sponsoring the sickle cell trial. This saves the hospital from going into debt. For a detailed take on the previous episode, you can go to the recap section. In case you want to know more about the upcoming episode, you can check out the details for ‘The Resident’ season 4 episode 13!

Where to Stream The Resident Season 4 Episode 13 Online?

To watch ‘The Resident’ season 4 episode 13 on TV, you can simply view its broadcast on FOX at the timeslot mentioned above, provided you have a cable connection. You can even check out the newest episode on FOX’s official website or the FOX NOW app sometime after it airs on the original network. ‘The Resident’ is also available for you to watch live on platforms like FuboTV and DirecTV, which do not even require cable. Hulu subscribers can access the show here on the streamer. Fans can also resort to VOD platforms like Vudu and Amazon Prime Video, where the episodes can be rented or bought on-demand.

The upcoming episode 13 of ‘The Resident’ season 4 is titled ‘Finding Family.’ Nic and Conrad will host a baby shower in the episode, and on the day of the event, Billie will take the lead in ensuring everything goes well. But she has been hiding a secret that might possibly come to the surface. Whatever it is, Nic and Conrad will surely be affected.

Meanwhile, Devon and Leela will take care of the victims of a fire incident, getting them safely to Chastain. This will be a chance for Leela to prove herself in front of Raptor. Jake and his husband will be greatly stressed about Sammie’s health as complications take hold. Yet, it will be an opportunity for the pair to become permanent figures in her life. Finally, both Raptor and Rose will get exciting news, and we think Rose’s drug trial might’ve reaped positive rewards. Here’s the promo for the upcoming episode!

‘The Resident’ season 4 episode 12 is titled ‘Hope in the Unseen.’ In the episode, Conrad wants to spend quality time with Nic. He has just finished his shift when his patient begins to demand his immediate attention. He then has to drop his plan of relaxing with Nic. Meanwhile, Kit has to deal with the absolute burden of managing a hefty amount of money to save Chastain from spiraling into further debt. Kit and Marshall talk to Phillip, proposing a new investment in Phillip’s company, the one initiating the sickle cell trial. They are willing to provide enough money for the same.

They begin the trial on Rose, whose condition worsens with other problems. She initially refuses to be treated even though Devon tries his best to convince her. Later, he brings Cain in, who manages to change her mind. The duo is beginning to come closer to each other. Meanwhile, AJ is doing all he can to take care of his mother, a cancer patient. He approaches Bell with a report of his mother’s scans to initiate target therapy which might increase her survival rate. But the situation takes a toll on AJ, and he vents out his anger in front of Leela during surgery. After endless bickering, Billie assists Cain in doing softball surgeries, and it seems like they’re getting along.