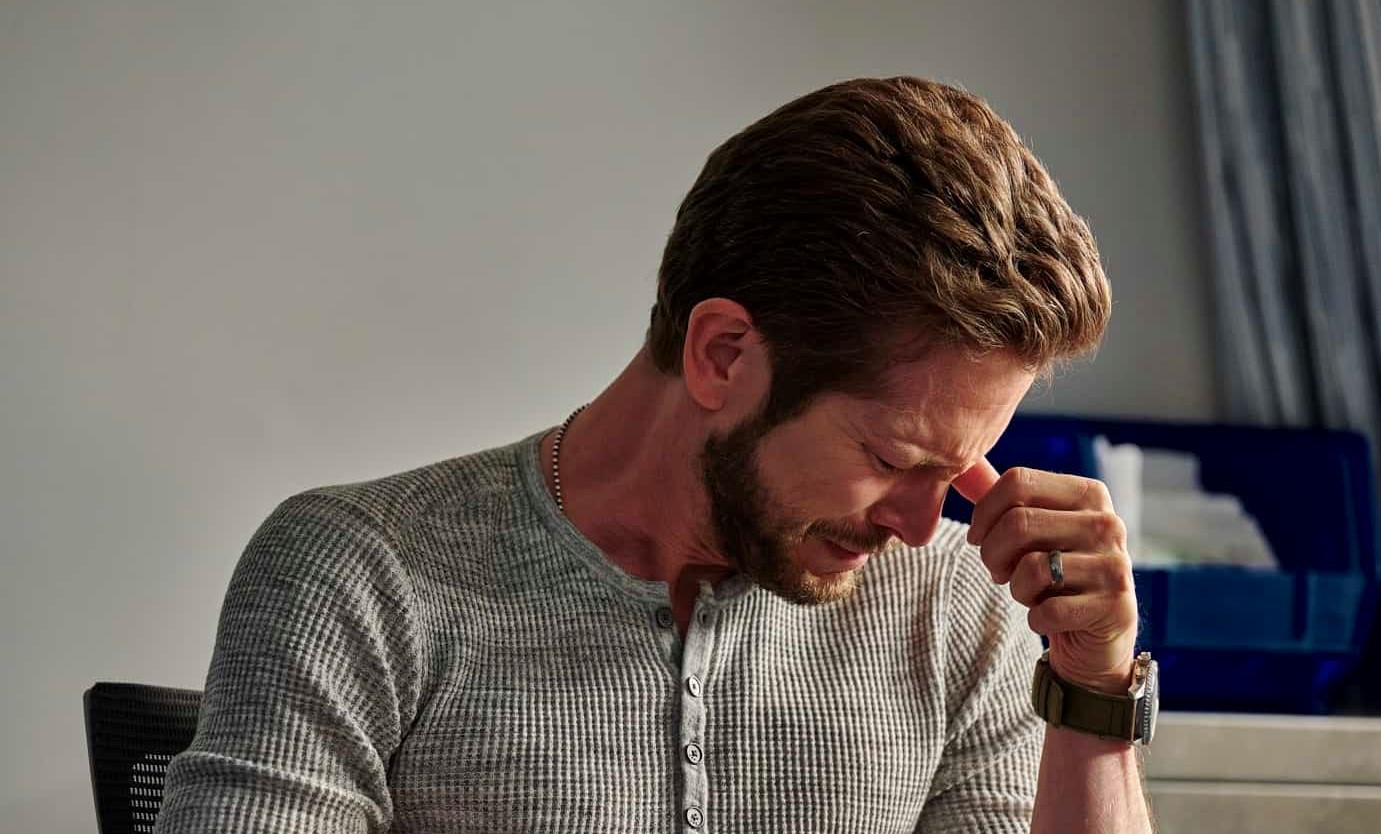 In the latest episode of ‘The Resident‘ season 5, Conrad suffers a devastating loss. Even when there is no hope left, he does not give up on all that he can do to reverse the situation. But either way, the circumstances shape up in a way that establishes that life will never be the same for him. If you want to refresh your memories of the latest happenings, the highlights in the recap can help with that. Since you are looking for updates on ‘The Resident’ season 5 episode 4, we’ve got everything you want to know right here!

‘The Resident’ season 5 episode 4 will air on October 12, 2021, at 8 pm ET on Fox. Each episode of the medical drama series runs for about 43–45 minutes. Additionally, the episodes will be released on a weekly basis, with new ones landing on Tuesdays.

Where to Watch The Resident Season 5 Episode 4 Online?

You can catch ‘The Resident’ season 5 episode 4 live on Fox at the date and time mentioned above. If online streaming is your thing, you would be happy to know that the episode will be made available on Fox’s official website and the Fox Now app. Alternatively, Fubo TV, Xfinity, Hulu, Sling TV, YouTube TV, and DirecTV are all set to air the fourth episode of season 5. You can also live stream it using Hulu+Live TV. Those who prefer video-on-demand services can opt for Vudu, Amazon Prime Video, Spectrum, and iTunes. Moreover, viewers in Canada can watch the latest episodes on CTV and the CTV’s official website.

The fourth episode, titled ‘Now What?’ might open a deep dark chasm in Conrad’s life as he will be left to deal with the death of his longtime love. In such circumstances, it might be challenging for him to get his life on track and be a father to little Gigi. Moreover, the hospital will continue to treat new patients that keep filing in, which might demand him to fulfill his duties as a doctor.

However, Conrad will begin the first phase of his emotional recovery: finding answers. Meanwhile, Raptor’s encounter with the police will bring in interesting results. Finally, Leela will notice something unusual about a surgeon also identifying as Bell’s mentor in the past. Check out the promo here for a better idea!

In the third episode, titled ‘The Long and Winding Road,’ Nic dies as a result of a mysterious and dreadful car accident. Her loved ones gather in the hall to take one last look at her after the doctors’ failed attempts at trying to save her. Billie is the first to break the news when she declares that she cannot reverse the injury. Conrad is livid to the extent that AJ has to physically contain him from flinging himself onto Nic’s body.

All of this happens after Conrad spends a long time examining complex charts and scans to find a way to manage the impact of Nic’s injuries. He even gets furious when his colleagues tell him that there is no point trying to save her now. But Devon eventually tries to support Conrad in a way that he’d like. The final test is carried out by Devon himself, who declares that Nic is braindead. This was a relief for Billie, who was too shaken to have been able to run the last test.

Meanwhile, Kyle spirals into a deep pit of denial, which ironically pushes Conrad into accepting the reality of the situation. Furthermore, Kyle desperately pushes Conrad to save Nic to the point that leaves the latter feeling guilty, although he is helpless. At the same time, the hospital is still dealing with the repercussions of COVID-19 as cases continue to demand attention.