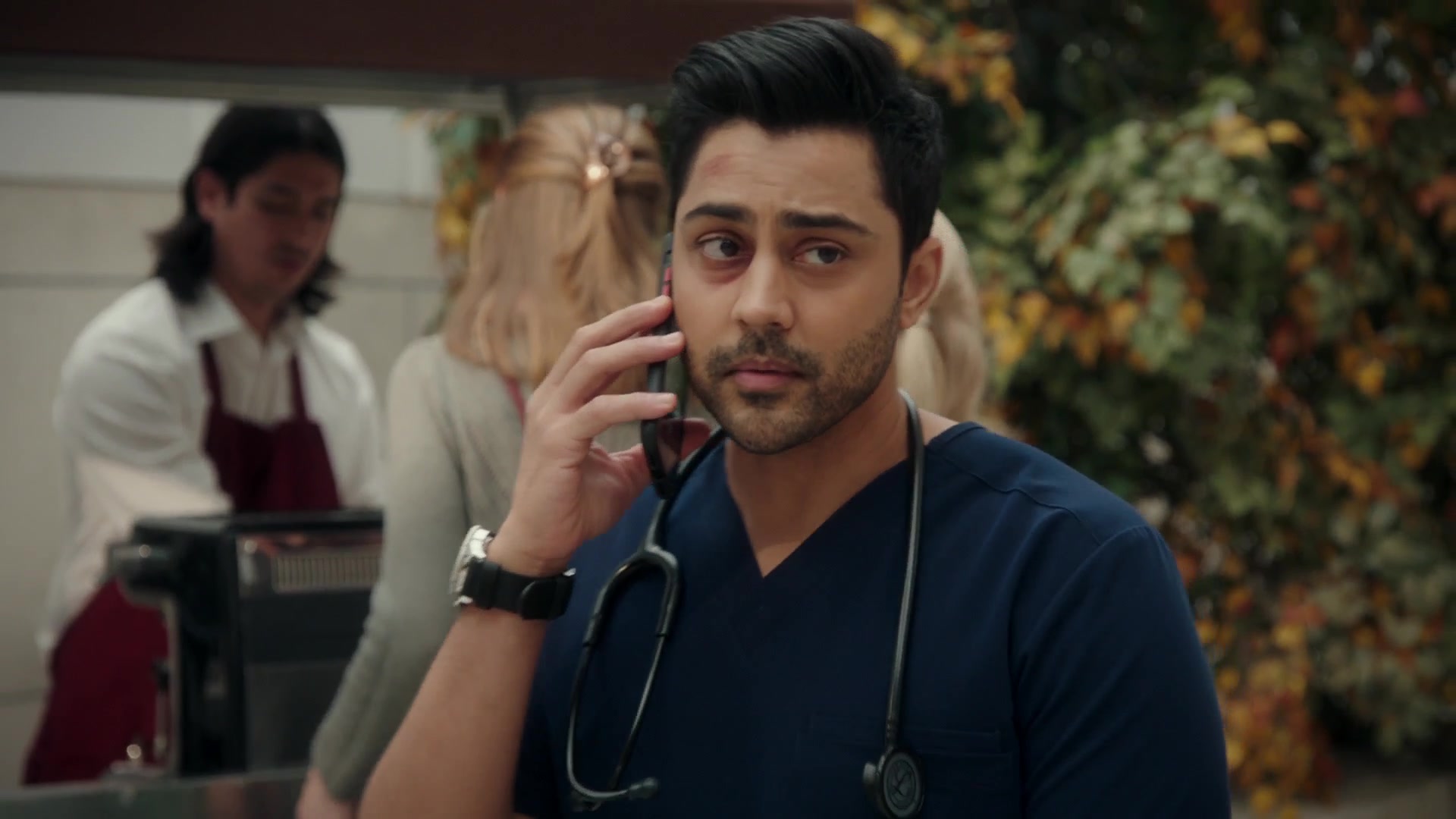 The latest episode of ‘The Resident‘ season 5 takes a time jump of 3 years as new phases grace the characters’ lives. However, Conrad has left the family of Chastain Memorial despite Kit persistently wanting him back there. He has begun to prioritize his family over his job, so it makes sense for him to have turned into a concierge doctor at another hospital. If you want the full picture of how things go down in episode 6, go to the recap. Now, here are brief updates on episode 7!

‘The Resident’ season 5 episode 7 will air on November 16, 2021, at 8 pm ET on Fox. Each episode of the medical drama series runs for about 43–45 minutes. The episodes usually release on a weekly basis, with new ones landing on Tuesdays.

Where to Watch The Resident Season 5 Episode 7 Online?

You can catch ‘The Resident’ season 5 episode 7 on Fox at the date and time mentioned above. If online streaming is your thing, you would be happy to know that the episode will also be made available on Fox’s official website and the Fox Now app. Alternatively, Fubo TV, Xfinity, Hulu, YouTube TV, and DirecTV are all set to air season 5 episode 7 of ‘The Resident.’

As a new chapter opens in Chastain, episode 7, titled ‘Who Will You Be?’ will essay the next phase of the current arc. Conrad does not work at Chastain anymore, and AJ has turned into a famous author. Apart from that, other developments will also take place. There will be a new group of interns, including Billie’s son, Trevor, as they join Chastain under Devon’s supervision.

Meanwhile, Kit and Bell will attempt to bring Conrad back to the hospital, and The Raptor’s mom will be admitted to the ER again. On the other hand, Leela and Padma will be visited by their parents. One thing we are looking forward to is Conrad’s reentry into Chastain, which seems likely considering how popular the character is among ‘The Resident’ fans! For more details, here’s a look at the promo for the upcoming episode!

Episode 6, titled ‘Ask Your Doctor,’ opens with a time jump of 3 years. Dr. AJ Austin has become famous, while Dr. Conrad Hawkins is not a part of Chastain anymore! He has been working as a concierge doctor and focusing on spending more time with his daughter. After one of his shifts, he notices a man named Jackson coughing on the sidewalk and persuades him to get examined at Chastain. However, Jackson comes across an ad for HalciPride, a medicine that claims to aid lung cancer and takes a group of pharmacists hostage.

Meanwhile, Kit reminds Conrad that he can always return to Chastain as long as she is the CEO. However, the former Chastain doctor is concerned about Jackson, who tells him that he is trying to survive for the sake of his kid and stabs himself, fortunately missing the carotid. Conrad and Devon run a check on him only to realize that he has tuberculosis and not lung cancer. He would recover but also have to bear the legal consequences of what he has done. Elsewhere, Kit and Bell have been consciously working to make their relationship work despite their demanding work lives.

Leela’s sister Padma has been spending time with Leela and Devon for the last two months. Despite having a good time, Padma worries about her sister overworking herself. However, she points it out to Leela, who then decides to let loose for a day. She and Devon make a romantic moment out of the shower in his office. She also spends time with her sister in a van rented for a special trip. On the other hand, Dr. Billie Sutton is appointed the new Chief of Surgery, much to Bell and AJ’s disappointment.